HomeBollywoodWhen Shah Rukh Khan asked Zayed Khan if he could act before...
Bollywood

When Shah Rukh Khan asked Zayed Khan if he could act before Main Hoon Na: ‘Was sort of disturbed by that question’ – Entrendz Showbizz 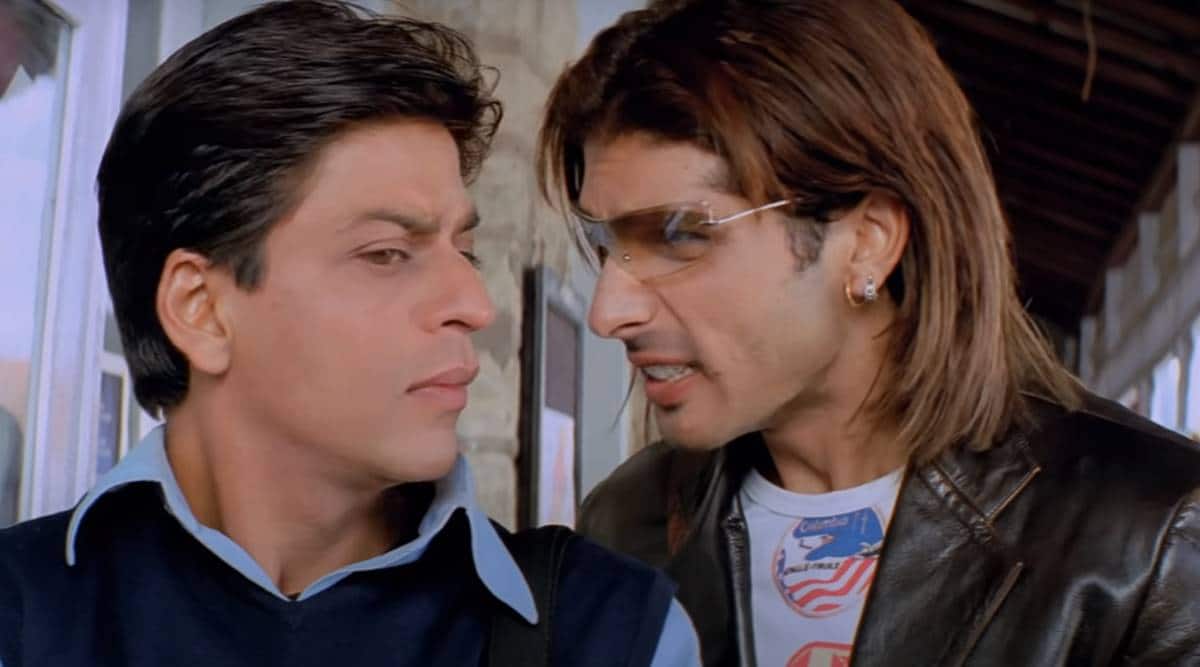 As much as we love Shah Rukh Khan as Ram in Main Hoon Na, we can’t forget how he was ably supported by Zayed Khan’s Lucky in the film. The film has gone on to become quite popular among mainstream cinema lovers but did you know that Zayed scored the coveted part even before his debut film released?

In an interview with Pinkvilla, Zayed remembered how in the early days, Farah Khan didn’t want to entertain him. Zayed was trying to get in touch with Farah for a song for Chura Liya Hai Tumne, unaware of the fact that the choreographer was planning to make a debut as a director. Remembering the biggest hit of his career, Zayed Khan spoke about his first meeting with Farah Khan at Red Chillies Entertainment. He also recalled his not-so-comfortable conversation with Shah Rukh Khan.
- Advertisement -

“I was wanting Farah to do a song for my film Chura Liya Hai Tumne. She didn’t know me very well. I was always introducing myself as Mr Sanjay Khan’s son and Fardeen Khan’s brother because nobody knew me at that time. She said come over. She was at Shah Rukh Khan’s office. She said, ‘What are you doing?’ I told her I was doing a film. She said she is considering me for a role in Main Hoon Na,” Zayed remembered.

He added, “In walks Shah Rukh Khan. Very magnanimous and lovely gentleman. He sat me down and said, ‘How are you Zayed? We are looking for a second lead in the film. And Farah said you might be a good potential. But bhai ek baat bata, tujhe acting aati hai na? (You know how to act, right?) I was a little sort of disturbed by that question.”

Zayed said in his head he had a different response for Shah Rukh’s question, but he said something else. “In my head, I wanted to say that I am born in a family of actors. So, naturally, acting is in my blood. But of course, I said, ‘Come on man, I am born to act’ and all of that. Now, rest is history,” he continued. “I showed Farah some of my rushes and before she sat in her car, she said, ‘Send me your measurements, you are in my film,’” he concluded.