HomeHollywood‘American Idol’: Katy Perry Drops Out Of Her Chair After Joking About...
Hollywood 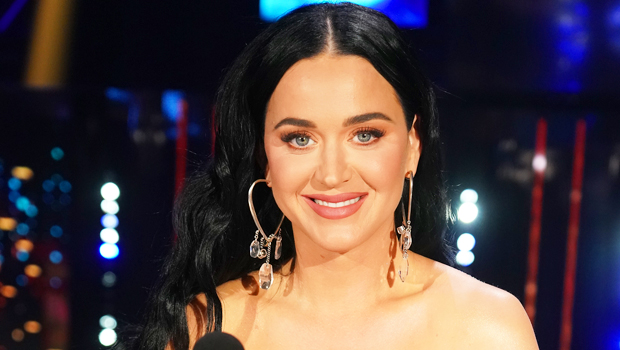 
Katy Perry made a subtle joke about her romantic past with John Mayer in a recent memorable moment on American Idol and it was too funny! After contestant Noah Thompson thought the 37-year-old judge chose her ex’s song “Heartbreak Warfare” for him to sing, she hilariously reacted to him not knowing about the previous relationship. The headline-making response happened during the Top 11 performance episode, in which the contestants had to choose one of three songs picked for them by one of the judges.

.@KatyPerry reacting to a contestant singing ‘Heartbreak Warfare’ by @JohnMayer live on American Idol: “I feel like you should Wikipedia me” pic.twitter.com/ce2UxYA431

“Noah, I feel like maybe you should Wikipedia me,” Katy responded after the singing hopeful admitted he thought she was the judge to choose John’s song. “I’m triggered!”

The “Teenage Dream” crooner then couldn’t help but slide on the floor in embarrassment since the laughter that erupted in the venue kept going on. Once fellow judge Luke Bryan revealed he was the one who chose the song, Katy asked  “Who is going to pay for my extra hour of therapy?”

Despite the awkward moments, Kate complimented Noah on his performance and called John a “great artist” with a “great song.”

Katy and John started a romantic relationship back in 2012 and continued to be on and off until they ended things for good in Feb. 2014. A few years later, love bloomed with actor Orlando Bloom and the two enjoyed an on and off relationship before their bond seemed to strengthen and they got engaged in 2019. They then welcomed their daughter Daisy together in 2020 and things have seemed great between them ever since.