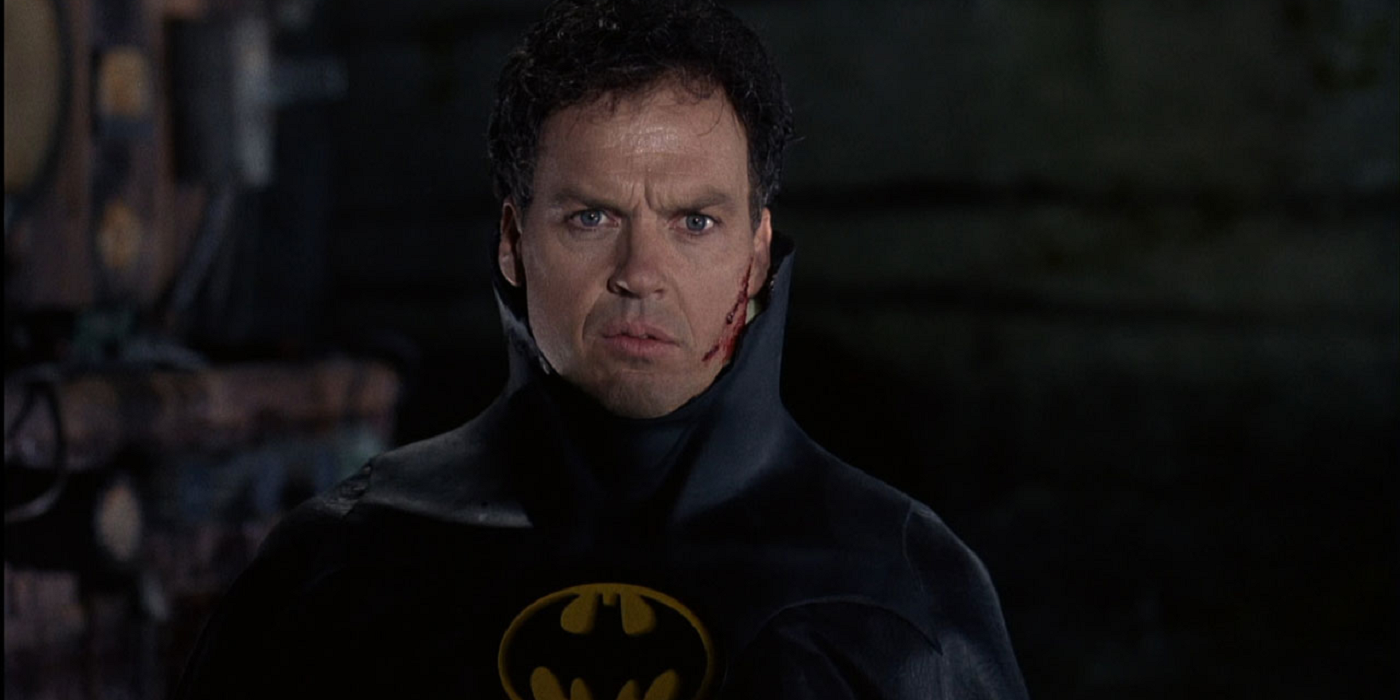 The DCEU is currently in heavy flux following the news of the HBO Max film Batgirl being shelved by Warner Bros. One of the biggest attractions of the canceled film was the return of Michael Keaton, who would be stepping back into the cape and cowl to reprise the role he played in Tim Burton‘s 1989 and 1992 renditions of the character in Batman and Batman Returns. While Keaton’s future as The Dark Knight is now up in the air, questions around his involvement with the DCEU going forward have also begun to light up, with a new report claiming that the acclaimed actor has already filmed scenes for the Aquaman and the Lost Kingdom.

The report was originally made by The Hollywood Reporter, which cites several sources saying that Keaton, who was set to be part of both Batgirl and the upcoming The Flash film set for 2023, had shot scenes for the upcoming Aquaman sequel which were shown to test audiences. THR reports that these test audiences found Keaton’s inclusion “confusing, as it was unclear why Keaton’s Batman was in this universe.” THR also says that the former Batman actor was being positioned as somewhat as an equivalent to Samuel L. Jackson’s Nick Fury for the DCEU, described as an “elder statesman who could pop up in multiple films and offer guidance.”

This report that Keaton had shot scenes for the upcoming sequel starring the King of Atlantis not only comes after the cancelation of Batgirl, but also a week after the film’s star, Jason Momoa, revealed that Ben Affleck would be appearing in the film to reprise his role as Bruce Wayne. The last time Affleck played the role was in Zach Snyder’s The Justice League. The reasoning for the change is currently unknown, though THR points out that Aquaman and the Lost Kingdom was originally meant to come out after The Flash, which would have a very similar plot to the iconic Flashpoint Paradox story that saw Barry Allen going back in time to save his mother and thus changing the future in unknown ways. Perhaps Keaton’s Batman would be the result of one of these changes, but with Aquaman and the Lost Kingdom now coming out after The Flash, this would not make sense in the new order of events. This is purely speculation, however, and it is impossible to truly know the reasoning until we are told otherwise.

RELATED: ‘Batgirl’ Directors Comment on Their Film Being Shelved

Aquaman and the Lost Kingdom will see James Wan, director of the first film, once again return for the impending sequel based on a script written by David Leslie Johnson-McGoldrick, with Momoa himself co-wrote the story treatment for the upcoming sequel. While Keaton seemingly will no longer appear in the film, Affleck and Momoa are both part of a cast that includes a returning Amber Heard as Mera, Dolph Lundgren as King Nereus, Patrick Wilson returning as Ocean Master, and Temuera Morrison as Aquaman’s father, Tom Curry. Game of Thrones’ Pilou Asbæk also joins the cast at an undisclosed part. Yahya Abdul-Mateen II is also set to return to reprise his role as the villainous Black Manta.

As of right now, the future of Keaton’s role in the DCEU is currently unknown.Aquaman and the Lost Kingdom is set to release in theaters on March 17, 2023, with the first Aquaman film available to be viewed on HBO Max right now. Check out one of our interviews with Keaton below: