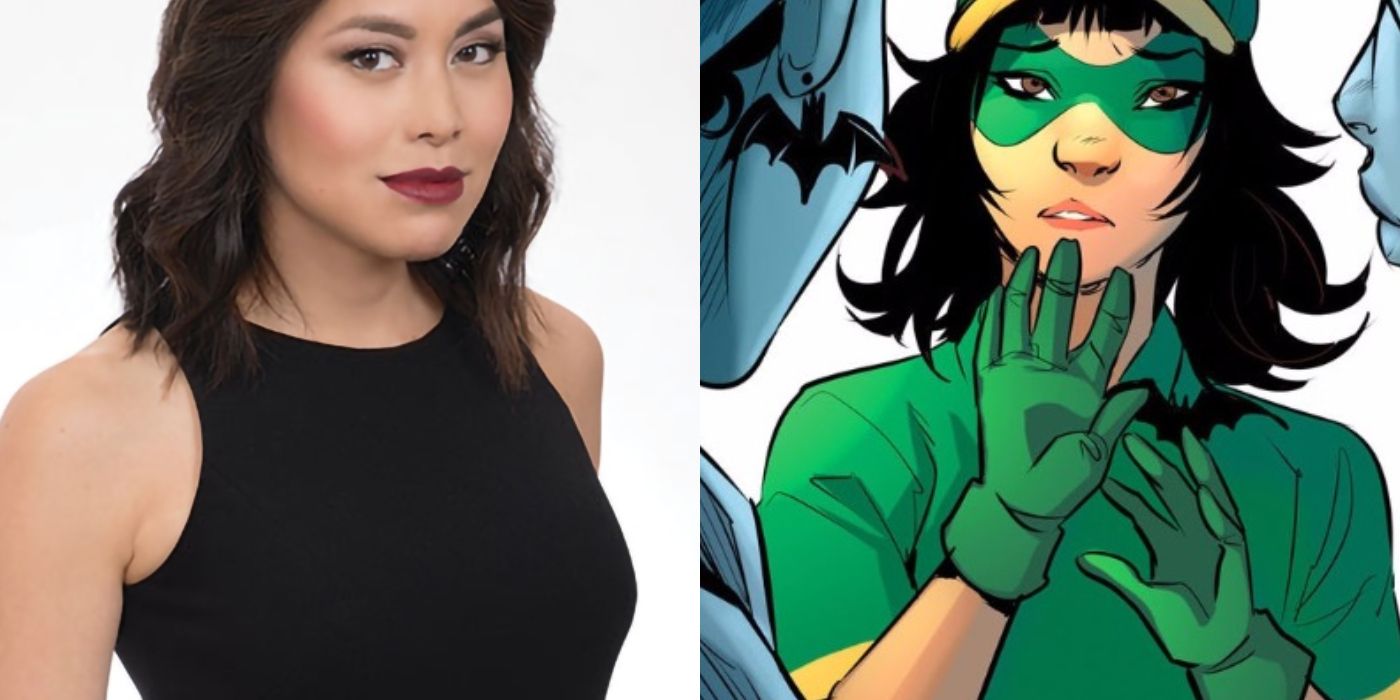 Following Warner Bros. Discovery’s August 2 cancellation of DC spinoff Batgirl, starring “In the Heights” actress Leslie Grace, fans and stars alike have been reacting to the announcement and its reverberations across Hollywood.

Batgirl was intended to connect the existing DC Universe films, and cast a formidable slate of actors including J.K. Simmons as Commissioner James Gordon once again, Brendan Fraser as the villain Firefly, and Ivory Aquino as Alysia Yeoh, Batgirl’s best friend, bartender, vigilante, and chef.
- Advertisement -

Aquino took to Instagram Friday to share her thoughts on the film, along with several candid and sweet photos of her with Batgirl’s cast and crew. Beyond being one of the first major trans characters in contemporary comic book history, Alysia Yeoh was also set to make history as the first trans character in a live-action DC film.

“A female-written female-produced film starring an Afro-Latina (angel!) & directed by Muslim Moroccan-Belgian wunderkinds (with a female assistant director) about a female character (as imagined by a female comic book writer) who forges her own path to uplift the lives of those around her including her trans best friend, deserves to be seen & will find a way,” Aquino wrote. “There is no price tag on that.”

Aquino’s mention of money hints at the rumors swirling over the reasons for the film’s demise. Batgirl originally started out with a $75 million budget, but expanded to $90 million, still not quite as much as the $200+ million budgets of DC releases such as Man of Steel and Batman v. Superman: Dawn of Justice.

Batgirl’s cancellation, amid post-production and following a reportedly sub-par screening with test audiences, is being called a victim of a “strategic shift” by new Warner Bros. Discovery CEO David Zaslav. Warner Bros. released a statement to The Hollywood Reporter regarding the seismic decision:

“The decision to not release Batgirl reflects our leadership’s strategic shift as it relates to the DC universe and HBO Max. Leslie Grace is an incredibly talented actor and this decision is not a reflection of her performance. We are incredibly grateful to the filmmakers of Batgirl and Scoob! Holiday Haunt and their respective casts and we hope to collaborate with everyone again in the near future.”

Whether the decision came down to a change of strategy, a rumored tax write-off, or another COVID-19 blunder, DC has lost the tremendous opportunity to feature a trans character for the very first time on its screen.

“Batgirl was truly a labor of love we were excited & eager to share with you all who’ve championed this inspiring character & our fam of nontraditional underrepresented peeps having the opportunity to share with the world that ANYONE & EVERYONE can be a superhero,” wrote Aquino.