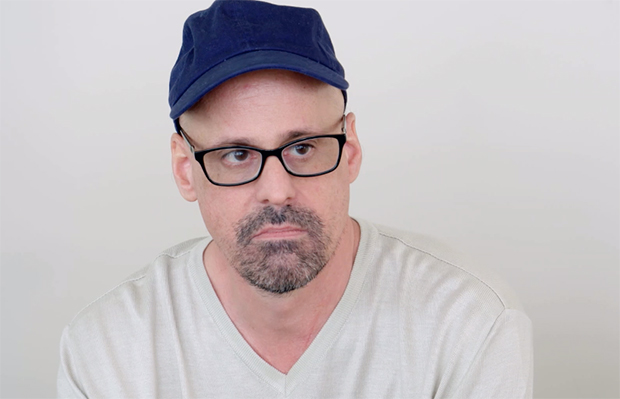 
Jasmine is not happy about the gift she received from Gino for Christmas. In this EXCLUSIVE preview of ‘Before the 90 Days,’ Jasmine reveals exactly how Gino can make it up to her — by paying for a vacation!

Gino, 51, traveled down to Panama to be with his new girlfriend, Jasmine, 34, and they just celebrated Christmas together. However, Jasmine doesn’t think Gino did all he could do to make Christmas special for her. “Jasmine is upset because she gave me some custom, very well thoughtful gifts and she feels like I should have gotten her more than just the power toothbrush I gave her. It definitely put a damper on the rest of Christmas,” Gino says in this EXCLUSIVE preview of the January 16 episode of Before the 90 Days.

He decides to go to the gym with Jasmine to make try to make her smile. Gino’s plan fails drastically. “I’m actually used to work out alone. I don’t like anyone telling me anything,” she says.

Gino asks Jasmine how he can make up for his lackluster Christmas. Turns out, she’s already thought of an idea. She’s planned an amazing 4-day trip to an island in Panama. “You need to pay for it,” she tells Gino.

The trip is going to cost $2,500. Gino balks at the high cost of the vacation, and Jasmine’s not done yet. She’s planning to pick up something expensive as well. Gino says that he wishes Jasmine would have spoken to him about this beforehand.

“That’s cheaper than any other trip you have taken before with other women,” Jasmine replies. “I’m not worthy as they were?” Gino is stuck between a rock and a hard place at this point. “You’re worth it to me, so I’ll do it,” he promises. That’s exactly what Jasmine wanted to hear. “Obedient, that’s how I like it,” she says.

Gino met Jasmine on an international dating site after divorcing his Brazilian wife of 7 years. He is hoping to propose and get Jasmine pregnant by the end of his trip so that he can have the family he’s always wanted. Before the 90 Days season 5 airs Sundays at 8 p.m. on TLC.