HomeHollywoodBlac Chyna Loses To The KarJenners For A Second Time In Defamation...
Hollywood 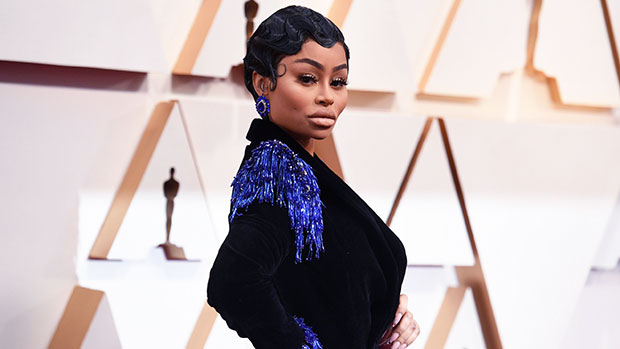 The documents, obtained by Our Source, say that the judge would not be disqualified because Chyna, 34, whose real name is Angela White, didn’t provide evidence to prove that the judge is biased. Los Angeles Superior Court Judge Gregory Alacorn found that the allegations of bias were based on opinion. “Some of the allegations are made on information and belief or not fully supported by admissible evidence, or amount to speculation and opinion. Because none of the grounds asserted for disqualification are, as a matter of law, legal grounds for disqualification for cause, the pleading demonstrates on its face no legal grounds for disqualification.”

Chyna’s lawyer Lynne Ciani continued to argue that the judge was biased in a statement received by Our Source. Lynne argued that a different judge should’ve made the decision. “An unbiased judge would have allowed another Los Angeles Superior Court judge to review Plaintiff’s Statement of Disqualification and decide for him or herself whether Judge Alarcon should have been disqualified.  Instead, the biased judge ruled that he is not biased, thereby depriving Angela White of justice once again,” she said.

Chyna had announced that she planned to appeal her case after she lost the defamation trial against the KarJenner family on May 2. She had claimed that members of the famous family had defamed her and interfered with her contract for a second season of her reality show Rob & Chyna, which she co-starred in alongside her ex Rob Kardashian. The court ruled in favor of the KarJenners.