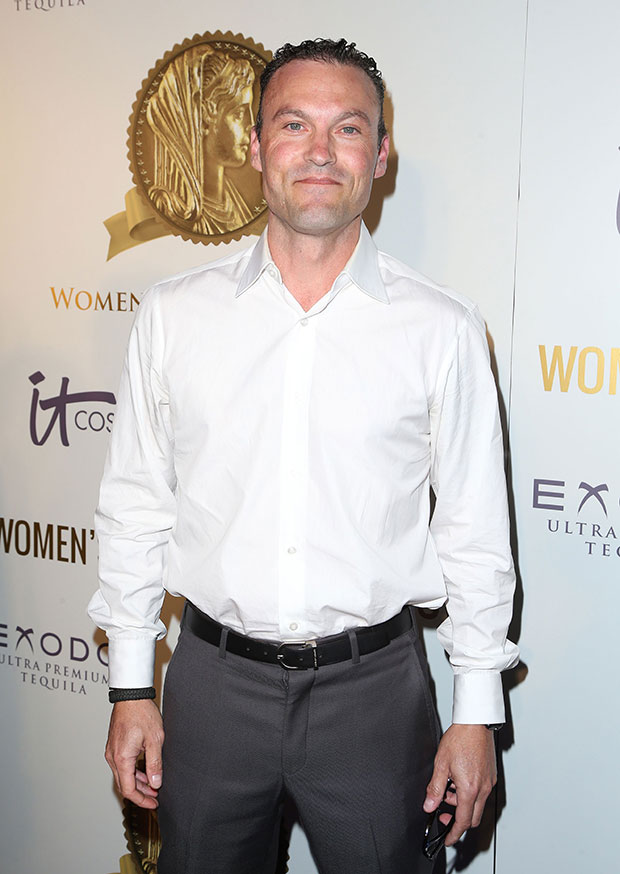 
Brian Austin Green wants ‘nothing but the best’ for ex-wife Megan Fox as she announces engagement to Machine Gun Kelly.

A few sources close to the Beverly Hills, 90210 alum spoke EXCLUSIVELY with Entrendz Showbizz and revealed that the actor wants “nothing but the best” for his ex-wife of 11 years. “Brian is genuinely happy for Megan and wants nothing but the best for her. He didn’t know about the proposal beforehand but he assumed that’s the direction their relationship would be taking at some point. Not that they need it, but they have Brian’s full blessing,” an insider said.

“As far as their children go, Brian thinks it’s wonderful that their kids have two wonderful set of parents who care deeply for them,” the pal continued. “Brian knows that Colson is a good father and he has no problem at all with them calling him their stepdad since that is what he will be. Brian feels that everyone wins in this situation.”

Another source close to the dad-of-three said, “Brian has no other reason to not be happy for Megan. They both have moved on and fell in love with someone else and they are only welcoming a great co-parenting relationship. Brian only hopes for the best for Megan. It’s the right route to take and he is gladly taking it.”

As fans may remember, Brian’s divorce from ex Megan Fox was finalized last month on Oct. 15. The former couple who share three sons — Noah, 9; Bodhi, 7; and Journey, 5 — began dating in 2004 and split in 2006 before getting married in 2010. They filed for divorce in 2015, but reconciled ahead of their third son’s birth in 2016. Megan and Brian announced their split in May after they married in 2010.