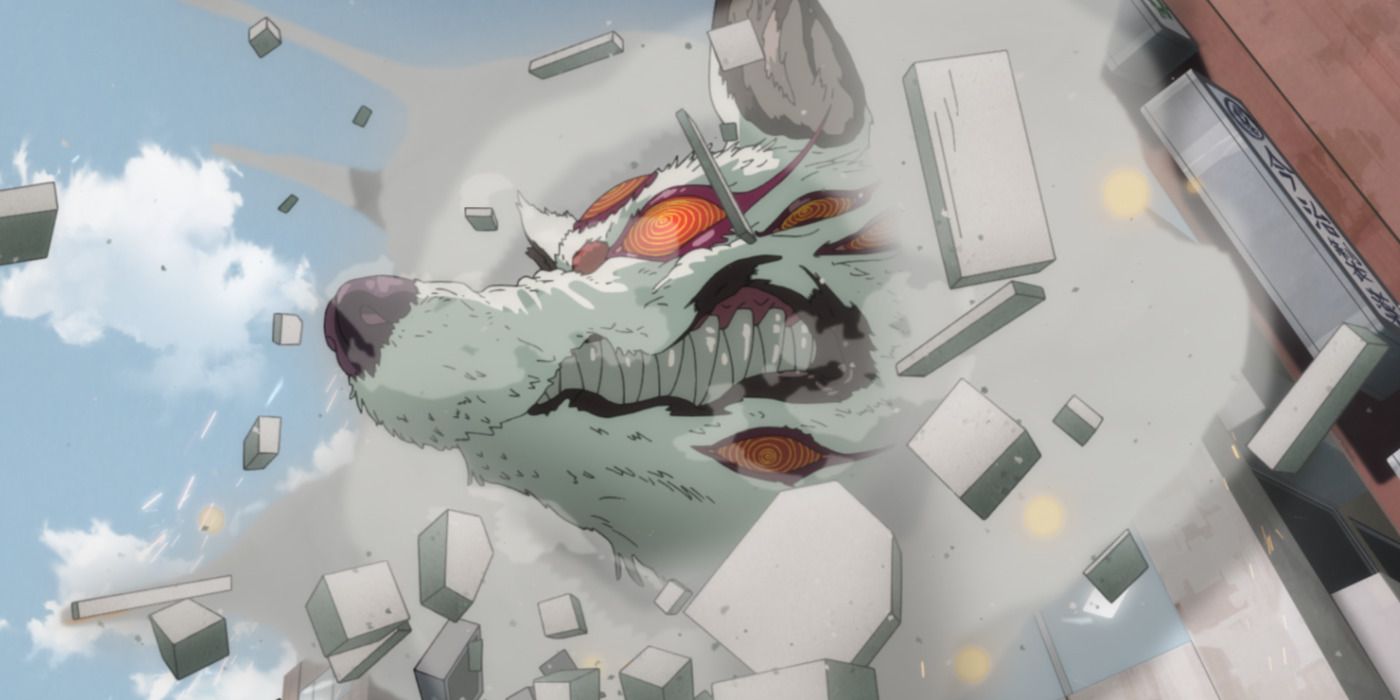 We have waited, avid fans and intrigued newcomers alike, and now here it is. Studio MAPPA has finally released the third trailer for the upcoming Chainsaw Man anime adaptation and, if you know the littlest bit about the series, it is as bloody as one might expect.

From the mind of manga artist Tatsuki Fujimoto, Chainsaw Man was serialized in Shueisha’s Weekly Shonen Jump magazine. The first part of the action-horror manga finished in December 2020, with a second part having started serialization in Shonen Jump+ just last month.
- Advertisement -

In the world of Chainsaw Man, Devils and Devil Hunters exist and seek each other’s mutual destruction. Devils are born out of human fear, and they are usually evil beings that seek to cause misery. However, there are exceptions. Some humans have been able to join forces with Devils, being granted special powers and earning the title of Devil Hunters. The protagonist Denji is one such human who, after being betrayed and left to die, forms a contract with his pet Devil named Pochita, which saves his life and makes him becomes Chainsaw Man, a sort of Devil-human hybrid with chainsaws jutting out of his body. With his newfound power, Denji ends up joining the Public Safety Devil Hunters, an organization that has the goal of exterminating the Devils.

The trailer begins with a shot of Makima, a high-ranking Devil Hunter and one of the main characters in the series, walking accompanied by two others into the scene of the aftermath of a harrowing bloodbath. She narrates an incident that took place a little over a decade prior in the US, where a mass shooting led to the emergence of a Gun Devil. After her short moment of exposition, we are shown snippets of different characters, Denji, Makima, Aki Hayakawa, another Public Safety Devil Hunter, and Power, a Fiend and a Devil Hunter who is part of Makima’s squad.

It’s halfway through the trailer, roughly a minute in, that it becomes an ultra-bloody adrenaline-filled display of violence and action. A transformed Denji can be seen ripping Devils to shreds with his chainsaw hands, in addition to a series of shots of the other characters also seemingly entering battle.


Another great thing about the trailer is that it lets fans clearly hear the characters’ voices. Namely, some of the ones we get to hear in the trailer are Kikunosuke Toya as Denji, Tomori Kusunoki as Makima, Shogo Sakata as Aki Hayakawa, and Fairouz Ai as Power.

Chainsaw Man is slated for release in October of this year. The anime is set to adapt the manga’s Part 1, the Public Safety Arc. Part 2 is currently ongoing, with new chapters being released every Tuesday.