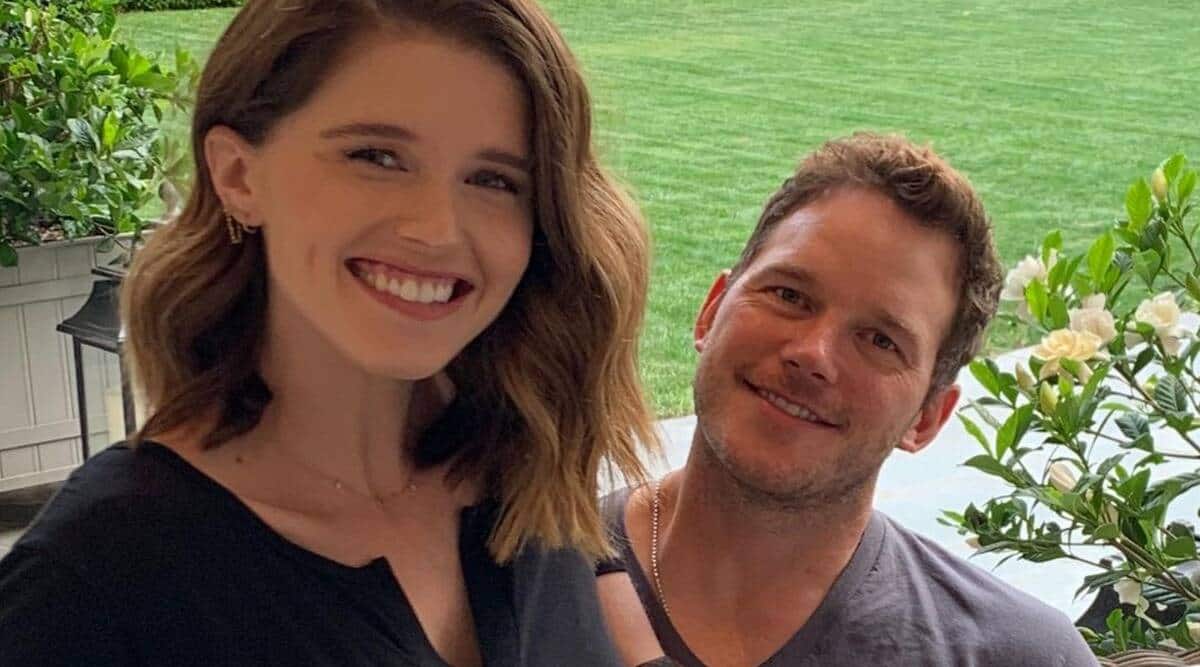 Chris Pratt and Katherine Schwarzenegger have welcome their second daughter. The little one already has a name. She is called Eloise Christina Schwarzenegger Pratt.

Chris and Katherine took to their respective social media handles to share the news. The caption read, “We are so excited to announce the birth of our second daughter, Eloise Christina Schwarzenegger Pratt. Mama and baby are doing well. We feel beyond blessed and grateful. Love, Katherine and Chris.
- Advertisement -

The reports of Chris and Katherine’s second baby first began to circulate in December last year. They welcomed their first baby, also a daughter, called Lyla Maria in August 2020.

Pratt and Schwarzenegger tied the knot in an intimate ceremony in Montecito, California in June 2019. Katherine is the daughter of veteran action Hollywood star Arnold Schwarzenegger.

Pratt was earlier married to fellow actor Anna Faris, with whom also he has a son called Jack.

He will also return as Peter Jason Quill or Star-Lord in Taika Waitit’s Thor: Love and Thunder in July. He will also play the role in James Gunn’s third and final iteration of Guardians of the Galaxy next year.