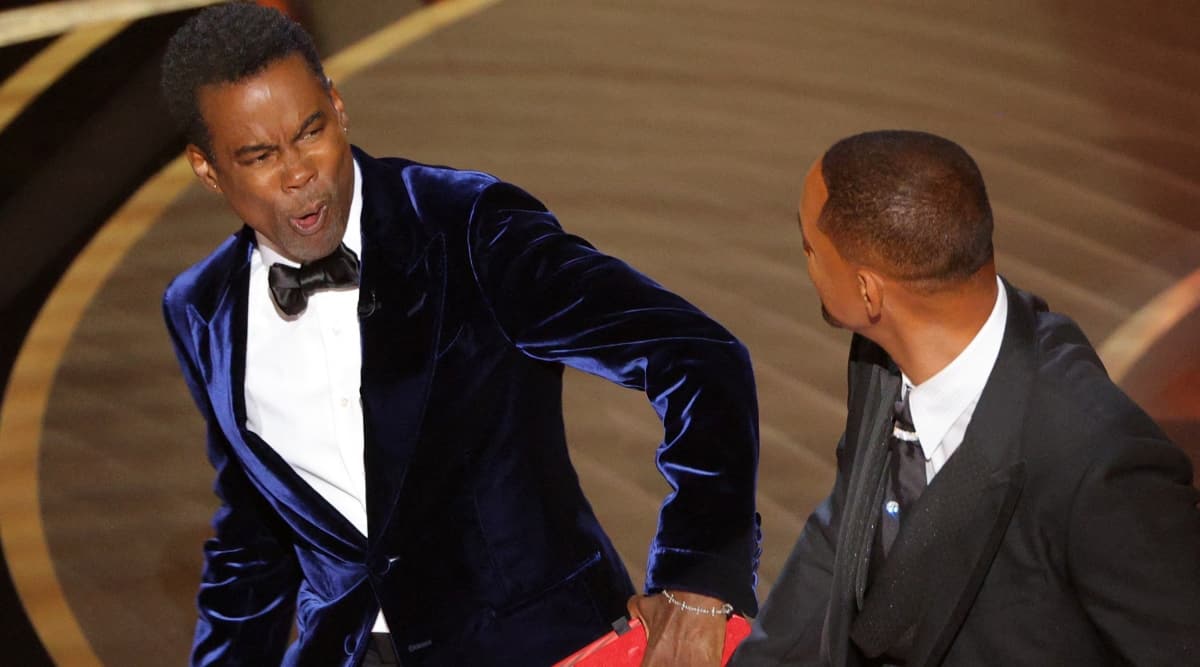 The 94th Academy Awards will be remembered for years to come because of Will Smith slapping Chris Rock on the stage. Craig Erwich, who is President of Entertainment at ABC, the network that broadcasts the Oscars ceremony, recently hinted that they are open to the idea of Rock hosting the ceremony in 2023. Rock has previously hosted the ceremony twice – 2005 and 2016.

In a chat with Deadline, Erwich said that it was a “really successful year for the show” despite the slap incident. He said, “My assessment of the Oscars was that it was really a successful year for the show. Obviously, there was a lot of controversy, which overshadowed a lot of the positive things about the show, but I was really happy with the program,” he said.
- Advertisement -

Talking about the on-stage violence, he said, “Even before that very unfortunate moment, the show started off up year over year, and we came back in a big way.” He said that the Oscars bounced back in a big way as the ceremony was not conducted under normal circumstances in 2021 due to the pandemic. “If you look at what they were trying to do, which is really bring entertainment back to the program, they had three amazing hosts, clips, and incredible musical performances, I thought it was a great way for the show to reclaim its place on the mantle. There’s always things to learn and we’ll endeavour to do even better next year,” he said.

This year, the Oscars were hosted by Wanda Sykes, Amy Schumer and Regina Hall. Since 2019, the Oscars ceremony had gone without a host. In 2023, Academy Awards will be held on March 28.