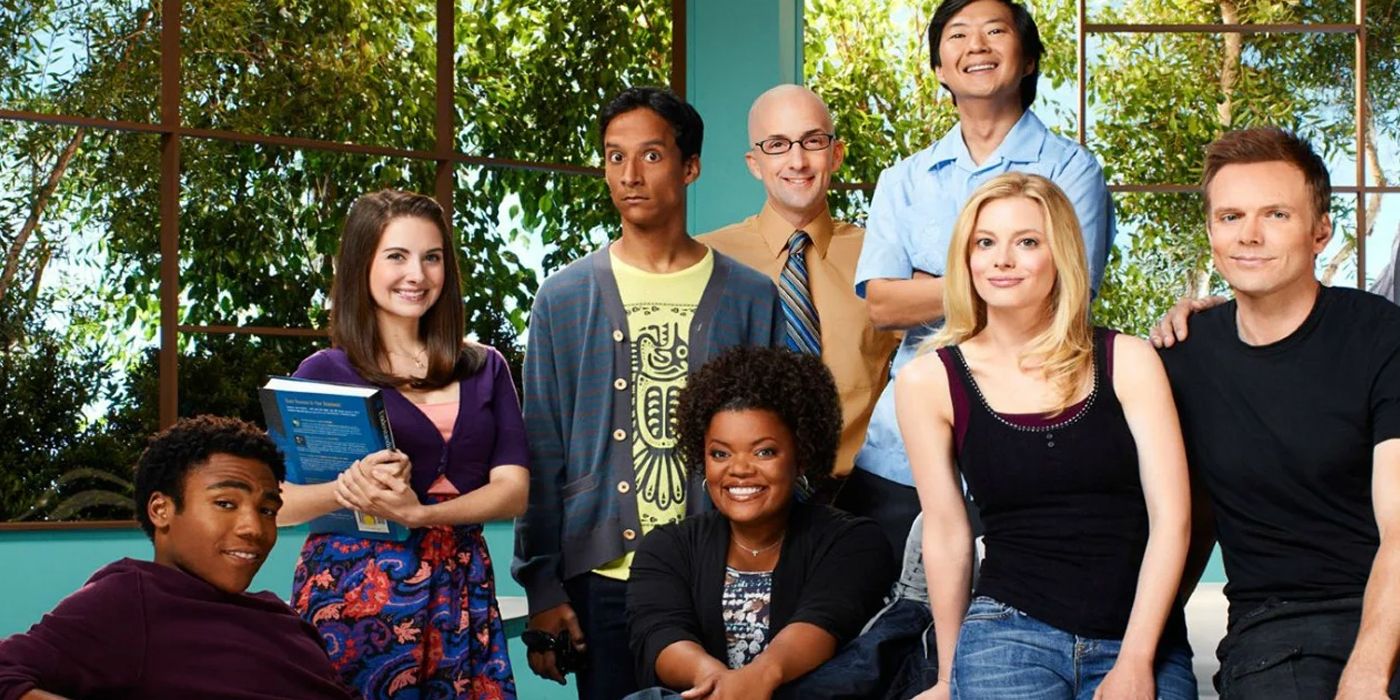 Well… it’s beginning to look like this is most definitely not a drill. Back in June, Community star Joel McHale mentioned that he was “optimistic” that a movie based on the series was coming to life. It’s not that we haven’t heard it before, but then, to our surprise, another main actor echoed McHale’s words. Earlier this week, Allison Brie (GLOW) told The Wrap podcast that “there’s been movement,” and that “the wheels are turning” in order to get this highly anticipated movie off the ground.

If you believe that three’s the charm, then we have great news for you. During the LEGO Star Wars Summer Vacation press run, in which Emmy nominee Yvette Nicole Brown was interviewed by Our Source’s own Maggie Lovitt, the Community alumnus had some very exciting words to say about the project, but revealed that logistics may be the biggest problem:

“I know that, as Allison [Brie] said the other day, there’s been a lot of talks, everybody… This is the thing that we’ve been saying for years now, it’s not that there’s a lack of desire. We all would love to do it, but everyone has just branched off and done so many different things. It’s like how do you work out a schedule where you can get a Donald Glover [who played Troy], or a Gillian Jacobs [Britta], or Danny Pudi [Abed] all together in one place at the same time again? So, I think that is the biggest jigsaw puzzle to put together, but every puzzle can find its way to completion. So, I believe that it’s going to happen, I don’t know when, but there are talks right now, currently.”

As every fan of Community knows, the motto of the comedy series has always been the hashtag #SixSeasonsAndAMovie. This comes from one of the show’s main characters Abed (Danny Pudi), whose obsession with television has led him to conclude that successful and critically acclaimed shows tend to have this quantity of seasons and a movie to wrap it up with quality fanservice.

Created by Dan Harmon (Rick and Morty), Community premiered on NBC in 2009 and quickly became a cult series due to its excessive number of movie and TV show references and meta-humor. Still, the series had the recurring risk of cancellation, which eventually happened after Season 5. But then, Yahoo! Screen revived it for a final run (but not a movie).


Even though the former Community cast members have expressed their excitement, the movie has not yet been made official. Stick with Our Source for any possible updates on the subject. Missing Community? Check out this clip from the series down below: