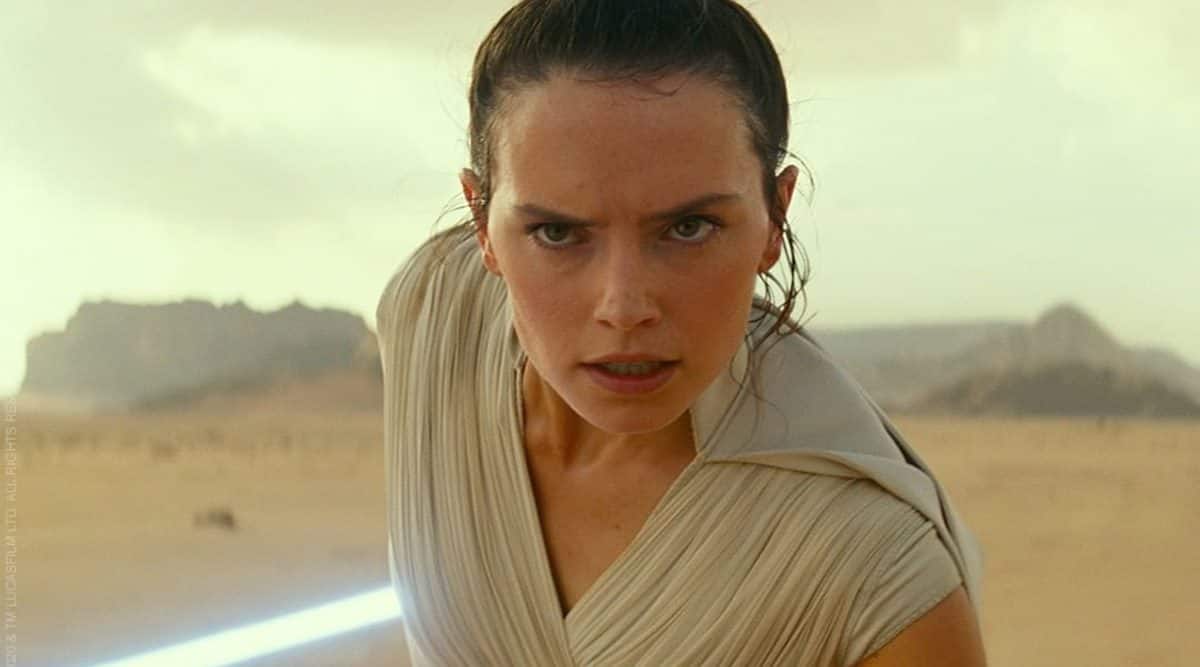 The 30-year-old actor will star with Shazad Latif, known for featuring in Spooks and Star Trek: Discovery, in the movie.
- Advertisement -

According to Deadline, Award-winning British theatre talent Sam Yates will make his feature directorial debut with the film, which will also feature actor Matilda Lutz.

Based on an original idea by Ridley, the film’s script has been penned by writer Tom Bateman. It follows a couple whose lives are thrown into disarray when their daughter is cast opposite a controversial major star.

Magpie is produced by Ridley and Bateman of Werewolf Films and Kate Solomon of 55 Films. It is expected to start shooting early next year in London.

She will next star in the psychological thriller The Marsh King’s Daughter and biographical drama Young Woman and the Sea.