HomeHollywoodDoctor Strange in the Multiverse of Madness: Does Tom Cruise play Superior...
Hollywood 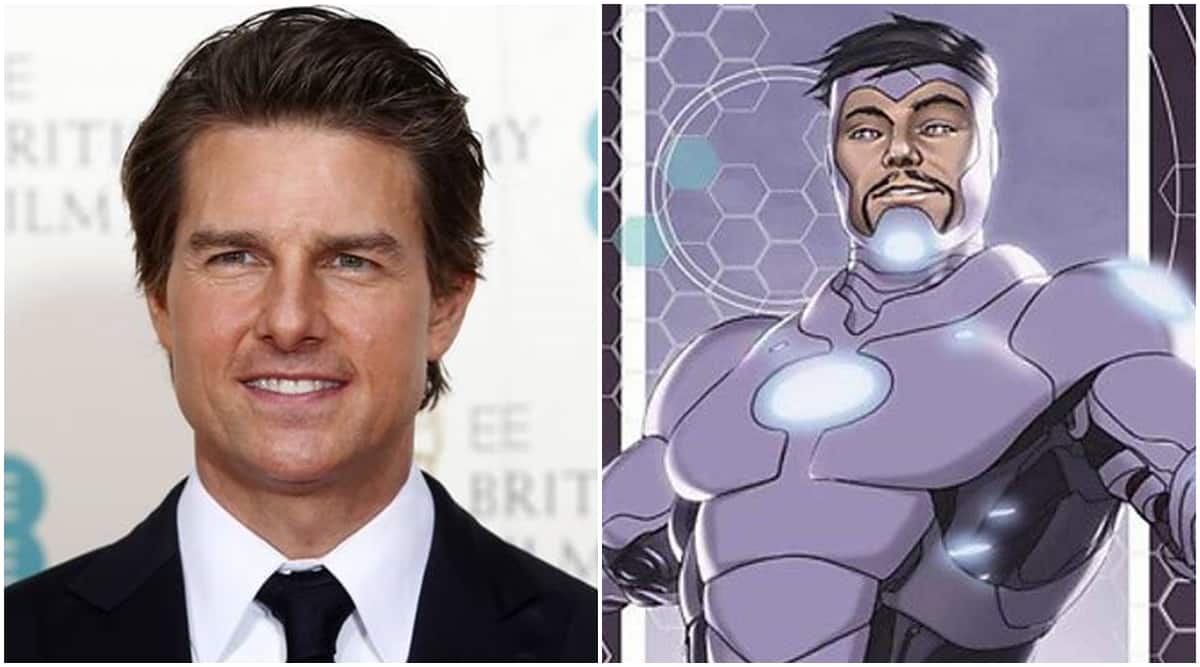 The trailers and promos have promised multiple surprises like the presence of Sir Patrick Stewart’s Charles Xavier or Professor X from the X-Men movies. We get a glimpse of the back of his head and hear his voice in one of the trailers. If rumours and reports are to be believed, he will not be the only surprise in the movie.
- Advertisement -

One of them is the alleged presence of Tom Cruise as Superior Iron Man. A blurry and low resolution image doing rounds on social media apparently showed Cruise in a motion-capture suit. The assumption was that he is essaying an alternate reality version of Tony Stark in Doctor Strange 2.

In the trailer as well, we saw a mysterious being, alive with light, crashing through debris and hurtling towards Wanda (Elizabeth Olsen) to attack, and she barely parries. Fans believe that is a version of Iron Man, played by Cruise. If true, it would be a great call back to the fact that Cruise was approached to play Tony Stark before MCU came into existence, but passed.

However, KC Walsh, a writer considered reliable when it comes to rumours surrounding casting, plot, characters and other things in superhero movies, has said that Cruise is not in the movie. This does make us sad but perhaps Marvel Studios is just hiding it better. This studio, after all, has managed to successfully keep numerous surprises and cameos in its movies secret for years.

Also starring Chiwetel Ejiofor, Benedict Wong, Xochitl Gomez and Michael Stuhlbarg, Doctor Strange in the Multiverse of Madness will hit the theatres on May 6.