HomeHollywoodDoctor Strange in the Multiverse of Madness’ new teaser has Benedict Cumberbatch...
Hollywood

Doctor Strange in the Multiverse of Madness’ new teaser has Benedict Cumberbatch facing his dark side. Watch video – Entrendz Showbizz 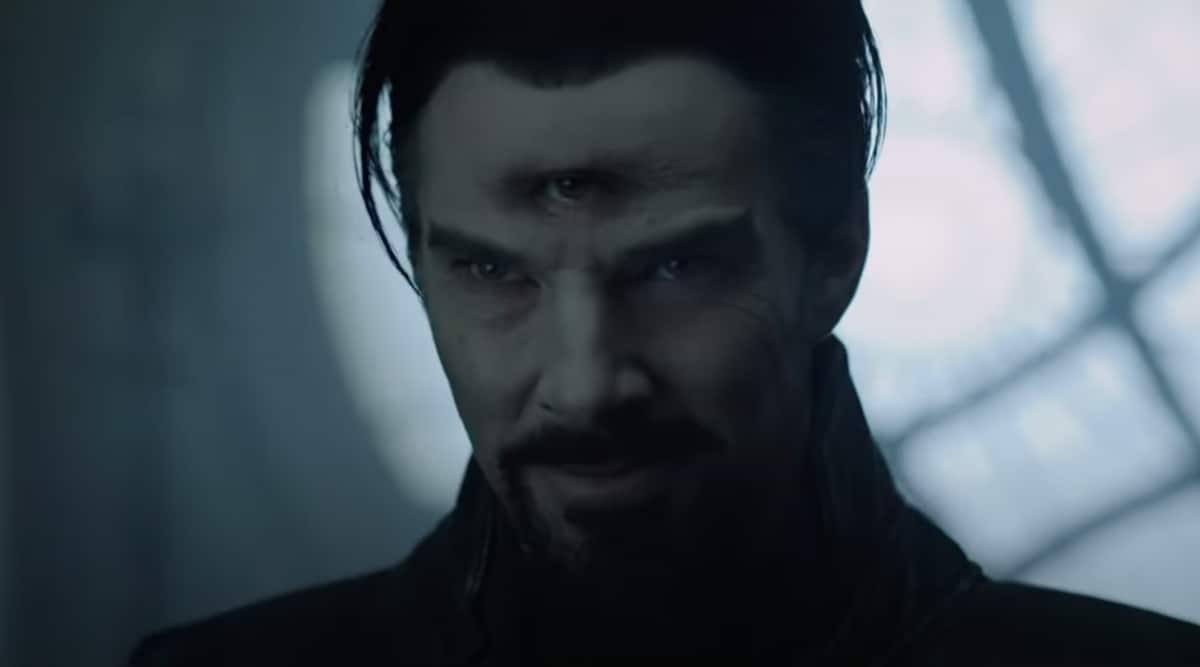 A new promo of Doctor Strange in the Multiverse of Madness is out, and it highlights how the film will have Benedict Cumberbatch’s wizard confronting his dark side. The promo also shows that Elizabeth Olsen’s Scarlet Witch is also being haunted by the image of her kids from WandaVision.

The film takes place after the events of Spider-Man: No Way Home and the Disney+ series WandaVision. After Cumberbatch’s Doctor Strange opened up the multiverse in the Tom Holland film, the balance of the universe was destroyed. To bring the balance back, he enlists the help of Wanda, who became Scarlet Witch in the finale of the Disney+ series.

As per latest reports, the runtime of Doctor Strange in the Multiverse of Madness is 2 hours and 6 minutes. The film is directed by Sam Raimi, who is known for helming the original Spider-Man trilogy starring Tobey Maguire.
- Advertisement -

In a recent episode of The Treatment podcast, Benedict Cumberbatch said that his character is not an Avenger. He said, “People say that you were in the Avengers, but you’re not an Avenger, right? No, I’m not. I’m not at Stark Tower with Nick Fury. No, he’s sort of outside of that realm, but I don’t think that’s necessarily a character trait. I think that is just a job title. He’s there to protect the reality of the Avengers in a different way to what they have been fighting up until the point that everything collides in the last two Avengers movies, so he holds his position as an adult on the periphery of that, but I think only for so long. There’s always a moment where he has to work with people and team up. And you know, we might see that in the next film; you have to wait and see.”

Besides Cumberbatch and Olsen, the film also stars Chiwetel Ejiofor, Benedict Wong, Xochitl Gomez, Rachel McAdams and Michael Stuhlbarg. The film releases in theatres on May 6.