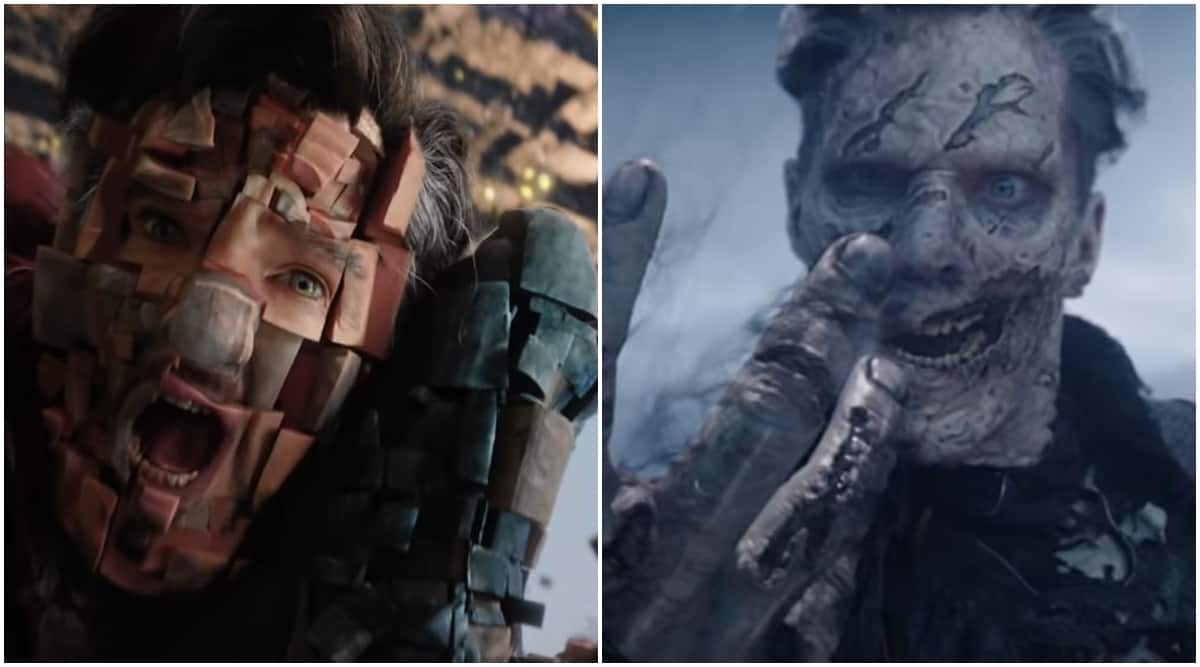 A new featurette of Doctor Strange in the Multiverse of Madness is out. The focus of the clip is the film’s “mind-bending” visuals. The film marks Sam Raimi’s MCU debut, the celebrated filmmaker of horror and superhero films like Evil Dead and Tobey Maguire-led Spider-Man movies.

The Benedict Cumberbatch film deals with concepts like the multiverse, reality manipulation and threats to the multiverse like otherworldly monsters. Raimi, who is no strange either to superhero spectacle and disturbing, trippy and even horrifying visuals, is expected to bring his own trademark style to the film.
- Advertisement -

In one scene, Strange’s face is disintegrating into blocks, likely an effect of being in a dimension where humans are not supposed to be. Then there are shots of monsters that would fit right in HP Lovecraft’s stories.

While 2016’s Doctor Strange was also praised for its CGI effects, Multiverse of Madness will almost certainly outdo it. The film is a crossover akin to Spider-Man: No Way Home and Avengers movies, bringing together multiple characters, and multiple versions of familiar characters, if rumours and theories are to be believed.

The featurette begins with Marvel Studios chief Kevin Feige talking about how Raimi’s Multiverse of Madness is a “dream come true” for him. Then, Raimi explains how he was recruited for the film. His agent received a call from Feige and team and since Raimi liked the first Doctor Strange, calling it “intelligent and interesting”, he could not resist the offer.

As they talk, we see behind-the-scenes glimpses of the movie, including Strange, Wanda Maximoff or Scarlet Witch (Elizabeth Olsen), Rachel MacAdams (Christine Palmer) and others. The runtime of the movie is reportedly 2 hours and 6 minutes.

The film also stars Chiwetel Ejiofor, Benedict Wong, Xochitl Gomez and Michael Stuhlbarg. It releases in theatres on May 6.