HomeHollywoodDrake Performs ‘I Want It That Way’ With Backstreet Boys After Declaring...
Hollywood

Drake Performs ‘I Want It That Way’ With Backstreet Boys After Declaring It The ‘Greatest Song’: Watch 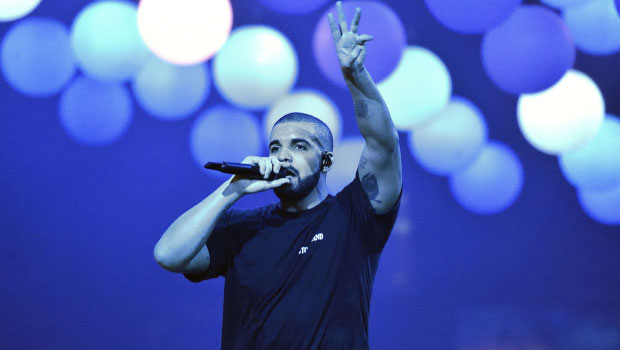 
Drake surprised fans at the Backstreet Boys show in his hometown of Toronto! The Canadian rapper, 35, joined AJ McLean, Howie Dorough, Kevin Richardson, Nick Carter and Brian Littrell on the Budweiser Stage at their Saturday, July 2 show for an epic rendition of one of the group’s most famous (if not the most famous) song: 1999’s “I Want It That Way.” Drizzy got the crowed hyped by describing the Max Martin written tune as one of the “best songs of all time” as he sweetly remembered a middle school moment where a girl wanted to dance to the song with him.

“I really wanted to come out here tonight — I saw my brother at a restaurant the other night, and I was telling him that when I was in high school — I wasn’t even in high school yet, it was junior high and I was 13 years old,” he began. “I was an awkward kid. I was in love with this girl at the time…and she paid me no mind. But at 13 years old, I had a thing called a bar mitzvah…and at my bar mitzvah, for the first time in my life, this girl who I was in love with came up to me while one of the greatest songs of all time played,” he went on to the roaring crowd, shortly before becoming the “sixth member” of BSB.

The Backstreet Boys + @Drake?! The night couldn’t get any better, Toronto! 🙌

Backstreet Boys Over The Past 20 Years — PICS

And he didn’t disappoint. Right alongside Nick Carter, Drake didn’t hesitate to take over during the chorus as the BSB guys let the former Degrassi star have his shining moment. “Can’t reach to your heart/When you say/That I want it that way,” Drake crooned over the bubblegum beat.

The Backstreet Boys are currently on their DNA World Tour, which picked up again in April 22 and is scheduled through 2023 with stops around the globe. There’s no world on upcoming tour dates for Drake, but he just released his seventh studio album, the house-inspired Honestly, Nevermind.