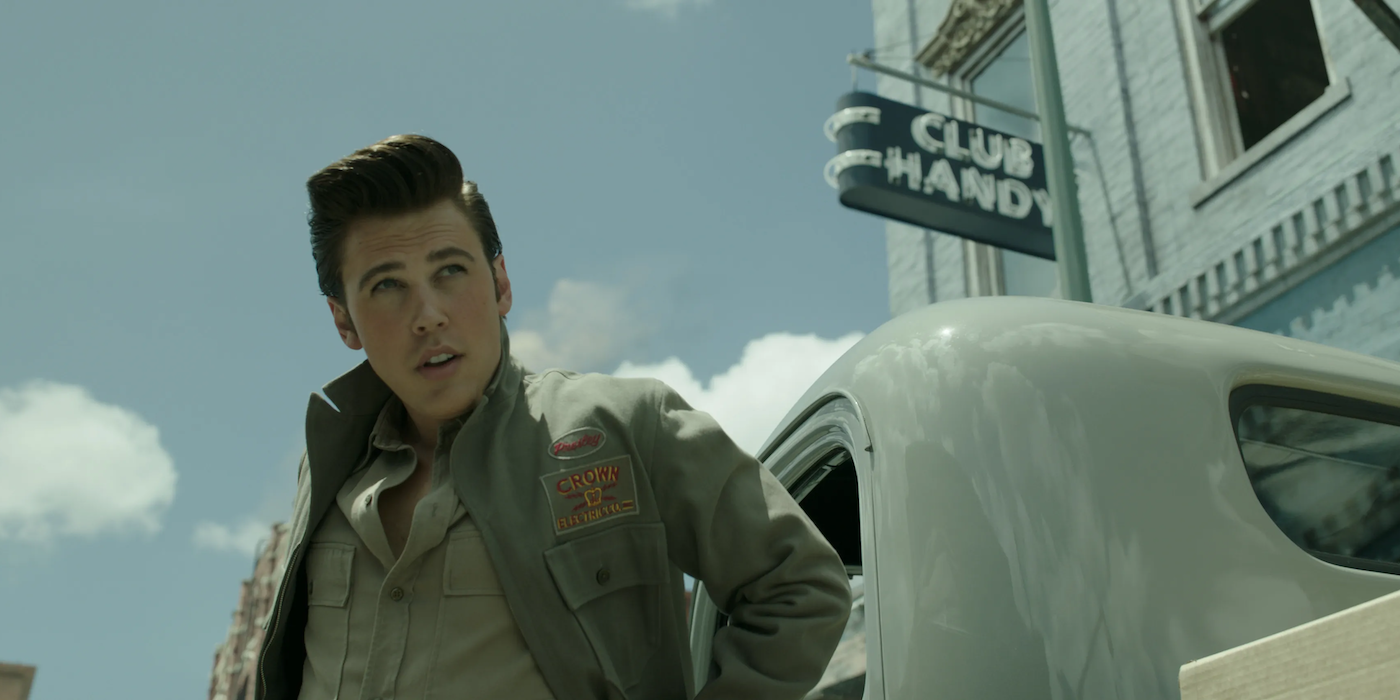 Fans of the “King of Rock and Roll” will soon be able to watch the story of his life and career at home. Warner Bros. Home Entertainment has announced the digital and physical media release dates for director Baz Luhrmann‘s Elvis. Elvis will be available for Premium Digital Ownership and for Video OnDemand rental on August 9, and will later be released on 4K Ultra HD, Blu-Ray, and DVD on September 13.

Elvis tells the story of Elvis Presley’s (Austin Butler) life and career, starting with when he first meets Colonel Tom Parker (Tom Hanks), who became his manager. It then shows Elvis’ rise to success, as well as the controversy over the way he performs. Due to the controversy, Colonel Parker tries to recreate Presley’s image as a movie star and later as a family-friendly entertainer. However, throughout the film there are multiple times when Presley ignores what Parker wants and decides to perform the way he wants to instead. Eventually, Presley’s success leads to him performing in Las Vegas.

Over the course of Presley’s career, his relationship with Colonel Parker becomes more complicated as he learns more about the truth of his manager and his motivations. The film also looks at Presley’s personal life and struggles, including the relationship with his wife Priscilla (Olivia DeJonge). It is also set in the backdrop of important historical events including the assassinations of Martin Luther King Jr. and Robert Kennedy. The film also starred Helen Thomson as Presley’s mother Gladys and Richard Roxburgh as his father Vernon.

Elvis will be available for digital purchase and Video OnDemand rental on August 9. It will be released on 4K Ultra HD, Blu-ray, and DVD on September 13. In the meantime, check out the full list of bonus features below, as well as Our Source’s interview with Butler below: