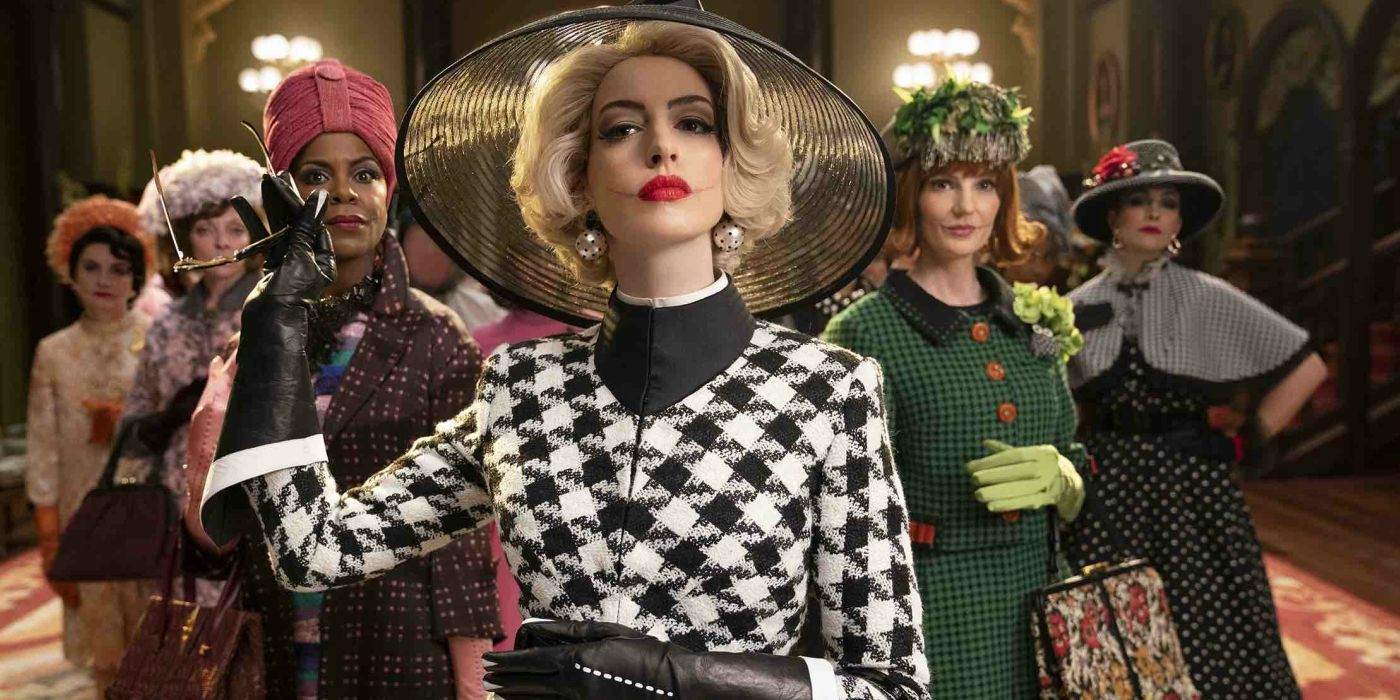 The internet was thrown into a frenzy a couple of days ago when Warner Bros. announced the decision to shelve the upcoming DCEU film Batgirl. The move had people questioning and analyzing why a project, which had cost $90 million to be completed after a pandemic-induced hiatus, was being scrapped without much fanfare. Warner Bros.’ recently released statement about the film attributed the decision to a strategic shift under new the studio’s new leadership, and many have concluded the choice ultimately comes down to cutting costs. But it would seem that Batgirl is not the only content getting culled.

According to Variety, HBO Max has quietly removed six Warner Bros. original movies from its platform, all of which were exclusive to the streamer. The movies that were removed include Lana Condor and Cole Sprouse’s Moonshot, An American Pickle which follows the story of an immigrant played by Seth Rogen who wakes up 100 years in the future, Angel Manuel Soto’s Charm City Kings, Superintelligence, the dystopian comedy that stars Melissa McCarthy, Anne Hathaway and Chiwetel Ejiofor’s Locked Down and the star-studded remake of The Witches starring Hathaway, Octavia Spencer, Stanley Tucci, and Chris Rock. To add, House Party the comedy remake series from SpringHill, which was set to premiere July 28 on HBO Max has been removed from the streamer’s upcoming slate entirely.

The initial six titles were taken off HBO Max over the last few weeks and the removal was noted on Reddit as users held discussions on Warner Bros. scrapping Batgirl. Both decisions appear to be a strategic choice on the part of the studio to reduce the cost of having these titles available on the streamer. With a Warner Bros. spokesperson essentially saying as much in their recent statement regarding Batgirl starring Leslie Grace. The statement says canning Batgirl “reflects our leadership’s strategic shift as it relates to the DC Universe and HBO Max.” It’s unclear how this shift will affect the rest of WBD’s HBO Max streaming content and the rest of the studio’s future projects.

Early last month, Variety reported that Warner Bros. had to halt production on and pull original titles from HBO Max in the Nordics (Denmark, Sweden, Norway, Finland), Central Europe, the Netherlands, and Turkey to make room for other licensing deals. A studio spokesperson did however say in a statement that “our commitment to these markets has not changed” and that the company would still commission local content.

Warner Bros. Discovery has yet to comment on the removal of these six films from HBO Max. Stay tuned at Our Source for more updates on the DCEU and other WBD projects. You can check out a sneak peek of the next DC film, Black Adam, down below before it hits theaters in October.