HomeHollywoodHow Britney Spears Feels About Sister Jamie Lynn Talking About Her In...
Hollywood 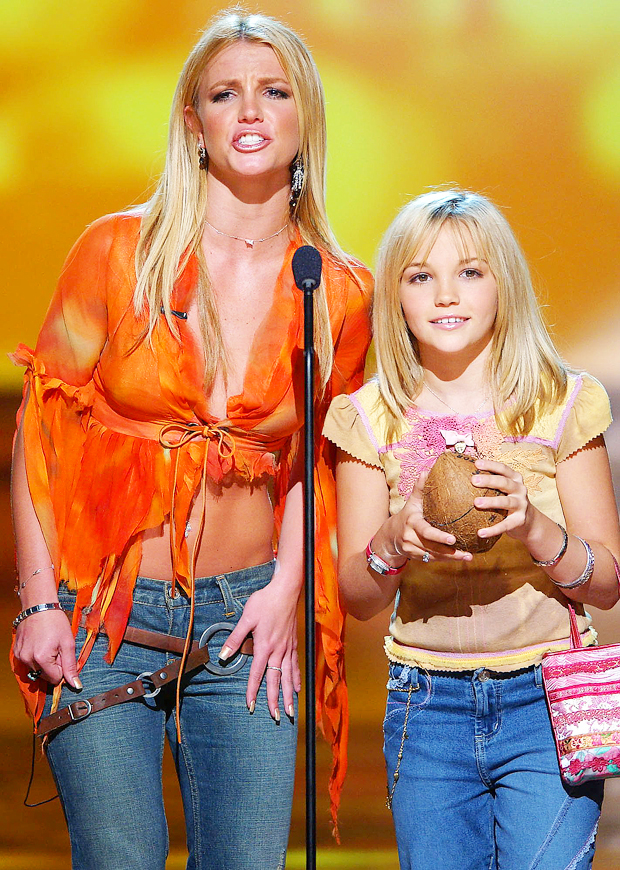 Britney Spears has “no plans” on watching Jamie Lynn Spears‘ ABC interview which aired in two parts on Good Morning America and Nightline. However, the 40-year-old pop star has been all over social media and is well aware of what was said in the candid interview. A few sources close to the “Baby One More Time” singer spoke EXCLUSIVELY with Entrendz Showbizz and explained why Jamie Lynn’s candid interview was “beyond hurtful” for Britney.

“Britney has not watched any of Jamie Lynn’s interviews, and she doesn’t plan on it either,” one insider said. “But Britney has full access to her own phone now so that means she’s been all over social media and seen the outlandish accusations that Jamie is making. Britney has been hurt enough by her family and she doesn’t deserve this.”

“Britney is the one who helped bring her sister to stardom in the first place. And that was because Britney is a good sister and loved Jamie Lynn,” the pal added. “Britney doesn’t understand why Jamie Lynn is spreading these things, but it’s beyond hurtful. She wishes Jamie Lynn would stop using Britney as a storyline to create her own drama while still profiting financially off her.”

Another source close to the Grammy Award-winning star said, “Britney was completely caught off guard by this and didn’t know that it was happening until the last minute. Not once has Jamie Lynn apologized to Britney or simply say, ‘I’m sorry.’ That would have been the first step in the right direction. Regarding the conservatorship, Jamie Lynn said that she was focused on her own situation, which was being 17 years old and pregnant. And that is fine. Britney isn’t hurt about that. She understands her sisters’ initial reasons for not getting involved. But what about the 12 years after that? Jamie Lynn kept silent when she knew what was going on.”

The 30-year-old Zoey 101 actress made an appearance on ABC’s Nightline on Jan. 12 and told JuJu Chang about a fight the famous siblings had at a certain point after the COVID-19 pandemic began in March 2020. Jamie Lynn explained that Britney “got in her face” while she was holding her daughter Ivey, now 3, in her arms. “She cursed at me and so I just walked out of the room. I was like, ‘We’re just all family under one roof. I’m not trying to argue,’” Jamie Lynn said. “And when I tried to remove myself from the situation, that’s when I guess she just got really angry.”