HomeHollywoodHow to Watch Prey: Is the Predator Prequel Streaming or in Theaters
Hollywood

How to Watch Prey: Is the Predator Prequel Streaming or in Theaters 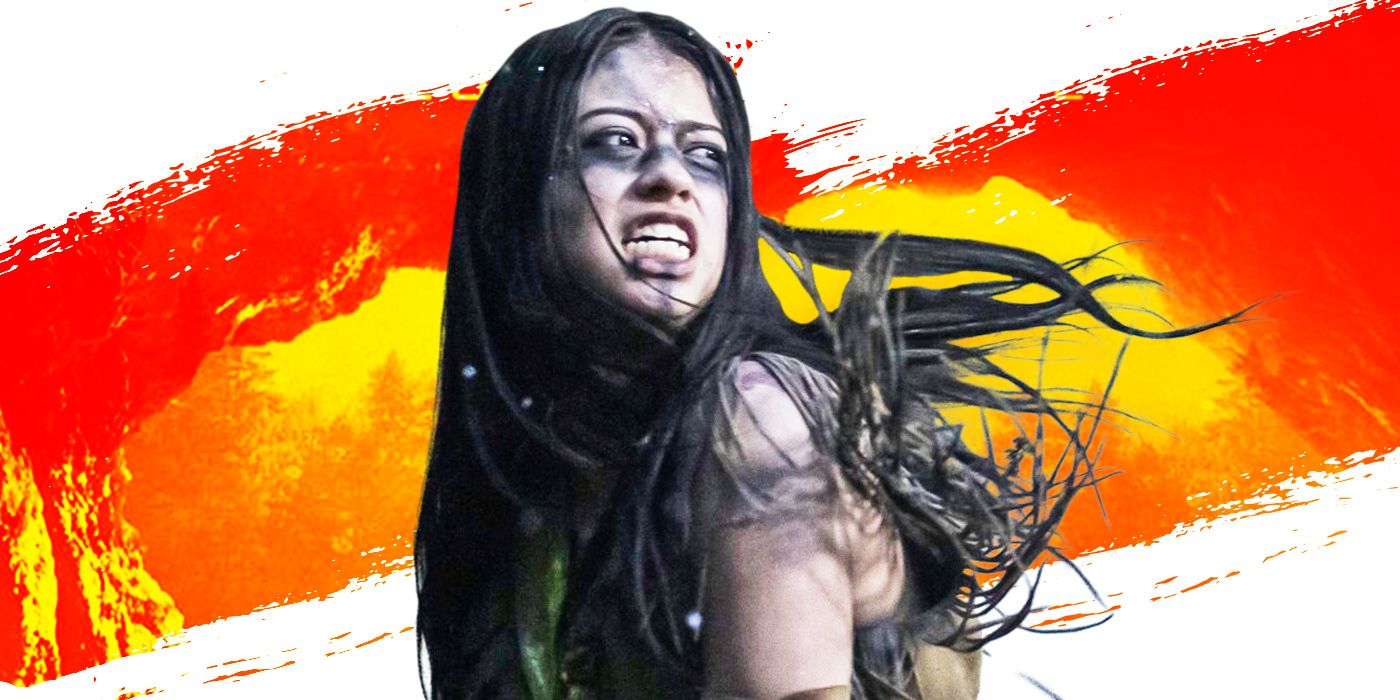 Prey is the fifth installment of the Predator franchise, created by brothers Jim Thomas and John Thomas. Directed by Dan Trachtenberg (10 Cloverfield Lane), Prey is a prequel to the other four Predator films and an origin story for when the titular alien of the franchise first came to Earth. The screenplay for Prey was written by Patrick Aison, who is best known for his work as both producer and writer for the show Wayward Pines.

In 1719, deep in the heart of The Comanche Nation, a fierce, young warrior named Naru (Amber Midthunder) encounters a creature with highly advanced technology lurking in the forest near her tribe. She and other tribe members must hunt it down before it kills them all. Like the trailer says, “They hunt to live, it lives to hunt.”

This movie has been in the works since 2018 when Trachtenberg and Aison approached producer John Davis (The Predator) with the origin story concept. Trachtenberg originally wanted to market the movie with no reference to the Predator franchise, which is impossible now that it has been confirmed as the fifth installment. The rest of the cast includes Dane DiLiegro as the Predator, Dakota Beavers, Stormee Kipp, Geronimo Vela, and Harlan Blayne Kytwayhat. The film was shot in both English and Comanche, as Trachtenberg wanted to avoid having to switch from Comanche to English at the beginning of the movie for the benefit of the audience. Both language versions will be available when the movie is released. Now that it’s going to be coming out soon, this handy guide will tell you when, where, and how you can watch Prey. But first, watch the trailer below:

Related:’Prey’s Director & Producer on How the Predator is Different Than What Audiences Have Seen Before

When Does Prey Come Out?

Prey will be released on August 5, 2022. Our Source also hosted a special advanced screening at the 2022 San Diego Comic-Con on Thursday, July 21. The movie received a standing ovation after the screening, which should tell you how well it’s been done. If you are one of the lucky few who were able to get screening tickets or access through the standby line, that’s great! Everybody else will simply have to wait until the August 5 release date.

Is Prey Streaming Online or in Theaters?


Where Can You Watch Previous Predator Films?

Even though Prey is a prequel and the events take place long before the events in any of the other four Predator movies, it’s not a bad idea to give the other movies a watch before you stream Prey.

Arnold Schwarzenegger stars in the original Predator as he leads a team of men on a mission in the jungles of Central America. While there, the team is stalked and hunted by a creature that uses a cloaking device to avoid being seen. As it picks them off one by one, Schwarzenegger’s character, “Dutch,” has to figure out a way to outsmart the Predator, which is bigger, stronger, smarter, and more technologically advanced than him. “Get to the Choppa!”

Predator is available to stream on Hulu.

Set during a massive 1997 heatwave in Los Angeles, the Predator returns to wreak havoc. Danny Glover (Lethal Weapon) takes the lead role of LAPD officer Lieutenant Mike Harrigan, squaring up against the Predator. During a huge shootout between police, and rival gangs from Columbia and Jamaica, the Predator starts off by slaughtering the Columbians after they retreat into their hideout.

Gary Busey (The Buddy Holly Story) is introduced as Special Agent Peter Keyes, a replacement for Schwarzenegger’s character, Dutch, from the previous film. Keyes poses as a DEA agent investigating drug cartels, but in reality, he is hunting the Predator. He informs Harrigan of what exactly he’s dealing with and together, they have to find a way to defeat it.

Predator 2 is available to stream on Hulu.

Directed by Nimród Antal (Stranger Things), the third installment in the Predator franchise has a double meaning, referring to both the alien Predator and the group of people hunting it. Royce (Adrien Brody) wakes up in a free fall as he crashes to the ground in an unfamiliar jungle. He has no recollection of how he got there, same as the other survivors he finds on the ground. After some discussion, they realize that they are all lethally trained killers from different areas of the world, except for one man, Edwin (Topher Grace), who is a seemingly harmless doctor.

After the group meets up with Nolan (Fishburne), he informs them that they are actually on an alien planet, the home territory for the Predators. He’s survived a few seasons there and gathered that the Predators abduct and collect warriors and beasts from other planets to sharpen their hunting skills on. Not only do the survivors have to find a way to kill off the Predators, but they also have to find a way back to Earth.

The fourth installment in the Predator franchise follows Army Ranger Sniper Quinn McKenna (Boyd Holbrook) after he and his team are attacked by a pair of Predators when they crash-land on Earth. He takes the armor from one of them and ships them off to prove the existence of extraterrestrial life.

Shortly after, he is captured by government agent Will Traeger (Sterling K. Brown) and held for examination. McKenna’s son, played by Jacob Tremblay (Doctor Sleep), finds the Predator armor and wears the helmet when he goes out on Halloween. McKenna, who is being transported with a group of ex-Marines, manages to escape the bus and intercept two Predator hounds that are about to attack his son.


This movie returns to the concept that the previous installment brought up, that the Predators are evolving into separate species. The larger Predators prey on the smaller, weaker versions as they continue to hybridize their DNA with other creatures in order to become the apex version of their species.

The Predator is available to rent or purchase on Amazon and Google Play and for streaming on fuboTV.