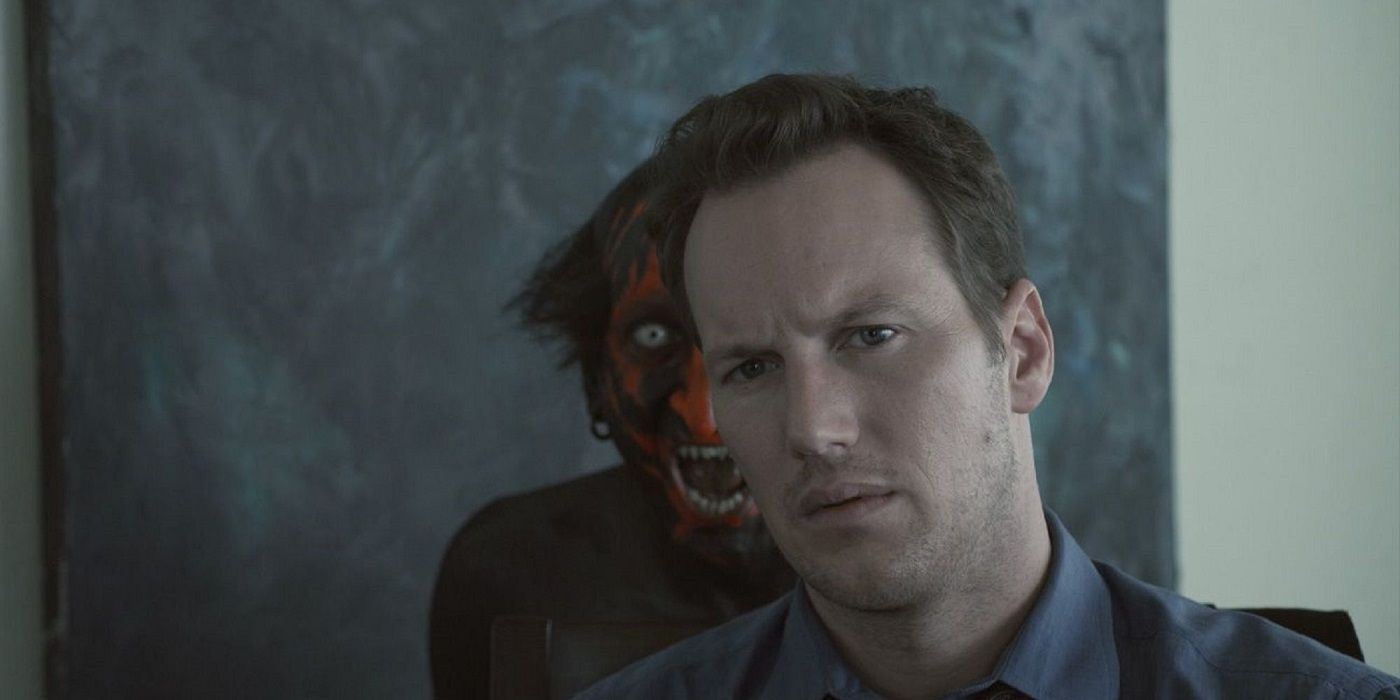 When we think of the best that modern horror has to offer, James Wan’s Insidious always creeps into our minds. Over a decade later, Insidious 5 is set to give genre fans nightmares once again next July, and we now have some significant casting news on the highly anticipated project. Deadline reports that the film is about to start production, with Peter Dager, Sinclair Daniel, and Hiam Abbass having joined the fifth installment in unknown roles.

They join returning franchise legacy cast members Patrick Wilson, Rose Byrne, and Ty Simpkins. While we knew that the story would center around Simpkin’s Dalton going to college since the film was announced, we now have a more detailed description of the plot as well. Our journey back to The Further is as followed:

Set ten years after the end of Insidious 2, Josh Lambert (Patrick Wilson) heads east to drop his son Dalton (Ty Simpkins) off at an idyllic, ivy-covered university. However, Dalton’s college dream becomes a nightmare when the repressed demons of his past suddenly return to haunt them both.

Who those demons are remains unknown at this time, but we may be seeing classic characters like The Bride in Black, The Woman in White, and The Man With the Fire in His Face make a devilish comeback. These were all iconic demons that played a major role in the first two Insidious films and the Lamberts’ tragic life. College and horror also go wonderfully together like peanut butter and jelly. That killer combination with the backdrop of the franchise’s pre-established lore and artful style gives this sequel a leg up on its previous installments.

While Dager, Daniel, and Abbass are relatively unknown to geneal audiences, Daniel has appeared in popular shows like The Good Fight and Bull, while Abbas has had an over three decade film career. She has appeared in films like Blade Runner 2049, Steven Spielberg’s Munich, and hit shows like Succession, and will next be seen in the Hellraiser reboot later this year.

It’s definitely going to be exciting to see what they all bring to this franchise, but arguably the most intriguing thing this sequel has going for it is the fact that Wilson is directing. After years of being genre royalty in The Conjuring franchise, Insidious, and the underrated Netflix gem In the Tall Grass, the beloved genre actor is making his directorial debut. That has peaked a lot of horror fans’ interest, and it could be exactly what this franchise needs to get back on top of the genre totem pole. The franchise has been a mega hit for Sony and Blumhouse grossing over $550 million worldwide combined. With a story from series co-creator Leigh Whannell and Scott Teems, who also wrote the screenplay, Insidious 5 has all the pieces to be another hit for the franchise.


Insidious 5 is scaring its way to theaters on July 7, 2023. While we wait for more news on our return to The Further, you can stream the first two Insidious chapters on Netflix now.