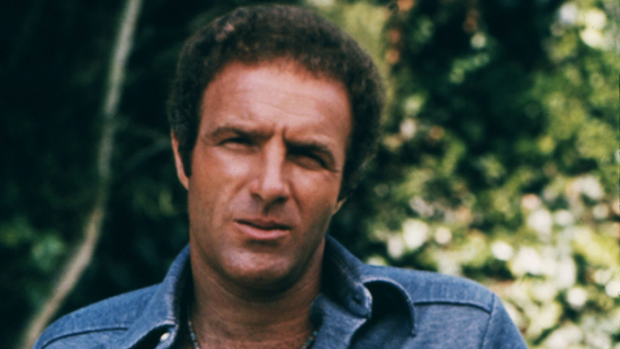 James Caan, one of Hollywood’s most beloved stars who became famous for his roles in films like The Godfather, Brian’s Song, and Funny Lady, as well as T.V. shows like Las Vegas has died. The acclaimed actor’s family confirmed the news on his Twitter on July 7, where they announced he passed the previous evening.

It is with great sadness that we inform you of the passing of Jimmy on the evening of July 6.

The family appreciates the outpouring of love and heartfelt condolences and asks that you continue to respect their privacy during this difficult time.

“The family appreciates the outpouring of love and heartfelt condolences and asks that you continue to respect their privacy during this difficult time,” the tweet read, but did not provide a cause of death.

Born in the Bronx, James was best known in his early career for roles Brian Piccolo in Brian’s Song and Sonny Corleone in The Godfather, a role which earned him an Oscar nomination for Best Supporting Actor as well as a Golden Globe. He reprised his role as Sonny in an uncredited appearance in The Godfather II in 1974. On the heels of The Godfather, James went on to star in a number of critically-acclaimed films, like The Gambler and A Bridge Too Far.

While The Godfather brought him his trademark role, James has starred in a wide array of genres throughout his career. Most notably, he starred alongside Kathy Bates in the thriller Misery, based on the Stephen King novel about a writer who’s rescued and held captive by an obsessive fan. Later in his career, he played the distant father of Will Ferrell’s character Buddy in Elf and Ed Deline, the owner of a famous casino/hotel in the hit series Las Vegas with Josh Duhamel. His ability to perform across a number of different genres was one of his most celebrated abilities as an actor.

James was married four times, with his most recent marriage being to Linda Stokes from 1995 to 2017. His first wife was Dee Jay Mathis, with who he shared his daughter Tara, 57. His second marriage was to Sheila Marie Ryan, who he had his son Scott, 45, with. He married Ingrid Hajek in 1990, and the pair shared a son Alexander, 31. James’ two youngest sons James Arthur, 26, and Jacob Nicolas, 23, were with Linda.

Brittney Griner: 5 Things About The WNBA Star Who Pleaded Guilty To Drug Charges In Russia