HomeHollywoodJamie Lynn Spears Shares Why She ‘Removed Herself’ From Helping Britney Amidst...
Hollywood 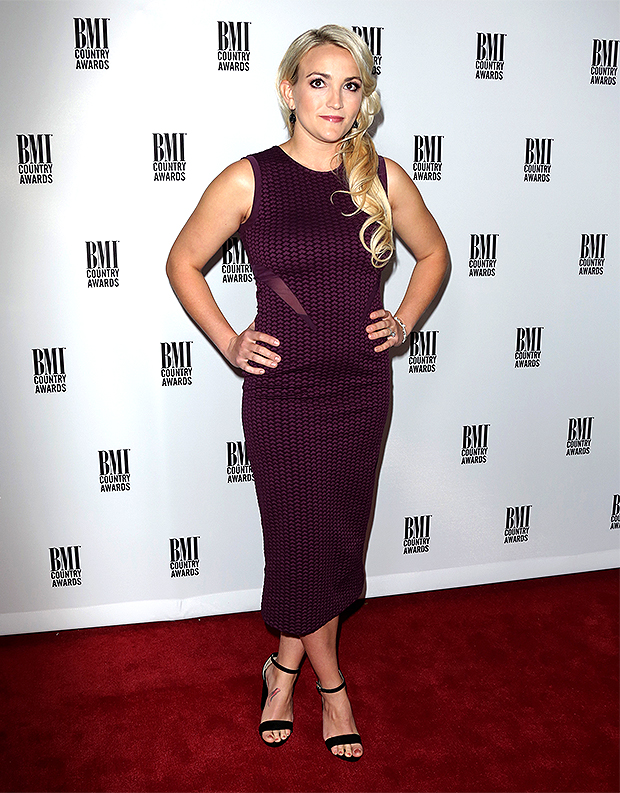 
Jamie Lynn said fan theories about her not supporting Britney during the conservatorship are ‘ridiculous.’

Jamie Lynn Spears is standing up for herself! After sister Britney Spears repeatedly criticized her family — including Jammie Lynn, mom Lynne Spears and dad Jamie Spears — over the 13-year conservatorship she deemed “abusive,” the Zooey 101 alum is finally speaking out. In a new interview on January 12, Jamie Lynn, 30, wants to set the record straight amid fans slamming her for abandoning the “Toxic” singer and even sending her death threats. “I’ve only ever tried to be helpful, so any notion that says the contrary is just completely ridiculous,” she told People.

As for why it may appear she didn’t make more of an effort in being Team Britney, Jamie Lynn said she had to protect her own family. “It was really important for me to separate myself from my family to focus on the family I’ve created,” said the actress, who is raising Maddie, 13, and Ivey, 3, with husband Jamie Watson. She went on to say she “loves and supports” Britney as the pop singer works through the “painful process” of returning to a life of normalcy after the conservatorship ended in November. “This is a complicated situation,” she explained. “It gets to a certain point where you can’t help someone who doesn’t want you to. If it starts to become harmful or unhealthy for you and your well-being, then you have to remove yourself. My intentions have always been pure when it comes to my family.”

Jamie Lynn also wanted to emphasize that she was only 17 and a new mom when the court ordered Britney to be under a conservatorship in 2008. “I didn’t have a say when [the conservatorship] happened. My sister was going through a hard time, I was still a child, and that’s what everybody, I think, forgets: I was just a kid going through my own crap.” She revealed she was asked to be a part of the conservatorship, but “declined it nicely.” “I just wanted to remain her sister, very simply,” Jamie Lynn added. “It’s unfortunate that I’ve been grouped into this, but the facts are I had nothing to do with anything.”

As for Britney, it appears she won’t be offering an olive branch anytime soon. “Britney has no plans to reconcile with her sister, mother, or her father at this time and she doesn’t foresee herself having a future with any of them, as they all, directly or indirectly, are responsible for the years of psychological torment that she went through,” a source close to Britney EXCLUSIVELY told Entrendz Showbizz. To that point, Britney unfollowed Jamie Lynn on Instagram in the beginning of the new year.