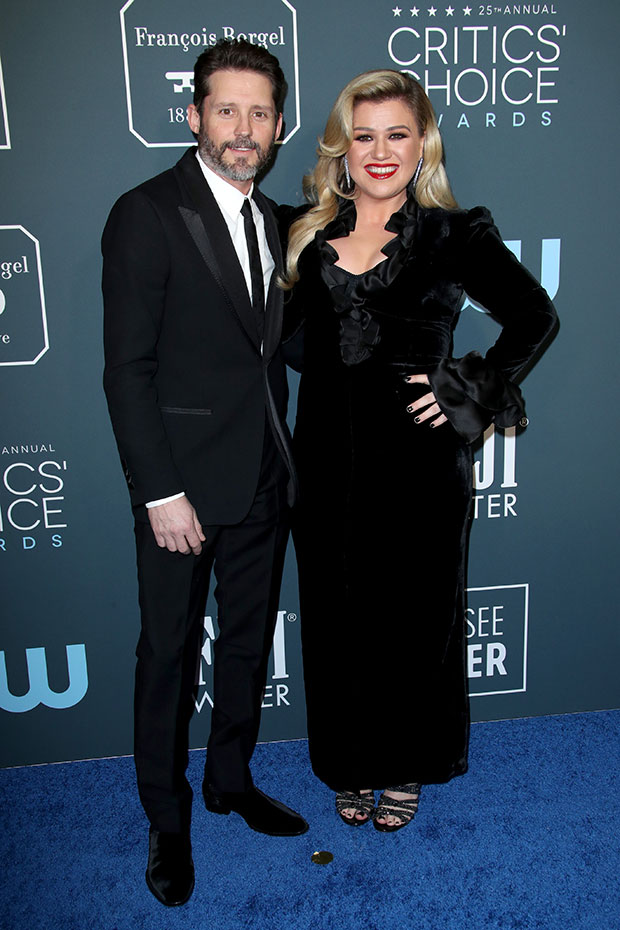 
Five percent may not seem like a lot but since Kelly’s ranch is worth over $17 million, Brandon gets around $900k.

Kelly Clarkson, 39, is giving her ex-husband Brandon Blackstock 5.12% of her home sweet home, as per court documents obtained by People. Since the “Stronger” singer’s Montana ranch is worth a whopping $17,750,000, this means that Brandon gets $908,800 in value on the property. The documents specified that while he has small ownership of this Montana property, he doesn’t have any ownership over Kelly’s other adjoining property.

This settlement comes after the “Because Of You” singer and the talent manager disputed over ownership of the ranch. In October, Kelly was granted ownership of the ranch but Brandon countered that it was “marital property” and had refused to leave. The singer tried to evict him in December to no avail. Now, this resolution will put an end to the dispute once and for all.

Kelly and Brandon officially filed for divorce on June 4, 2020. Their divorce came nearly seven years of marriage and having two children together, five-year-old daughter River and four-year-old son Remington Alexander. It may be a tough time for the kids, Kelly has tried to make up for it by planning an extra-special Christmas for her holiday season. While their mother and father still aren’t legally divorced yet, Kelly applied for and was granted the legal status of being single while the divorce is still being sorted out so she gets to be “Miss Independent” once again.

Even though she’s legally single, this doesn’t mean she’s ready to date. “Kelly had no desire to even think about dating throughout the course of her divorce from Brandon,” a source EXCLUSIVELY told Entrendz Showbizz. “Not only because of the pandemic, but because she had so much going on and she was dealing with a huge life transition.”

“Kelly’s friends have been such a huge support system during her divorce from Brandon. All they want is for her to be happy,” the source added. “They’ve been encouraging Kelly to test the waters and try the dating scene again. Kelly has given this a lot of thought, but she’s the type of person who gives a lot of love and she knows that she deserves someone who will treat her like the incredible woman that she is.”