HomeHollywoodKelly Osbourne Expecting 1st Child: ‘I Am Over The Moon’ - Entrendz...
Hollywood

Kelly Osbourne Expecting 1st Child: ‘I Am Over The Moon’ – Entrendz Showbizz 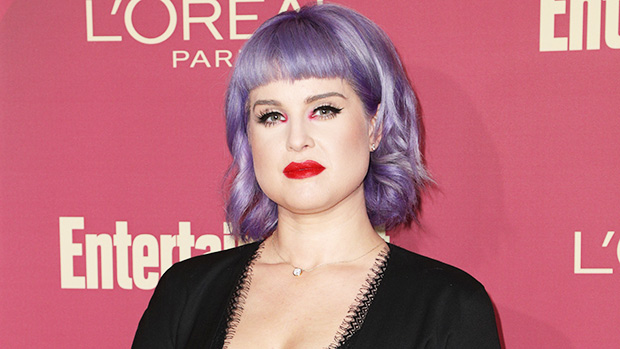 
Congratulations are definitely in order for Kelly Osbourne! The 37-year-old announced on May 12 that she has a baby on the way. “I know that I have been very quiet these past few months so I thought I would share with you all as to why,” Kelly wrote. “I am over the moon to announce that I am going to be a Mumma. To say that I’m happy does not quite cut it. I am ecstatic.”

The actress also shared a close-up photo of her sonogram, and another shot of herself admiring the sonogram by the pool. Kelly did not clarify whether she, herself, was pregnant or if she is expecting the baby via surrogate. However, the sonogram does have her name listed at the top.

Kelly did not confirm the identity of her baby’s father. Earlier this year, though, she was linked to DJ Sid Wilson for the first time. They were photographed together in early February. Before Sid, Kelly was dating Erik Bragg for nearly one year, but they broke up in the fall of 2021.

Additionally, Kelly did not specify how far along she is. In general, she has been quite quiet on social media recently. At the end of 2021, though, she opened up on the social media site about critics of her weight gain. She admitted that 2021 was the “hardest” year of her life, as she relapsed after nearly four years, and clapped back at anyone criticizing her body.

Meanwhile, Kelly’s brother, Jack Osbourne, and his fiancee, Aree Gearhart, are also currently expecting a child together. Jack has three kids with his ex, Lisa Stelly, but this is his first baby with Aree. Kelly has clearly had plenty of practice as an aunt, and now she’s taking on the role of mom herself! It’s unclear when Kelly’s baby is due.

Ozzy Osbourne’s Children: Meet His 6 Kids, Including The Ones Not On Reality Show