HomeHollywoodKylie Jenner Goes Off On Alleged Instacart Worker For ‘Lying’ About Hearing...
Hollywood 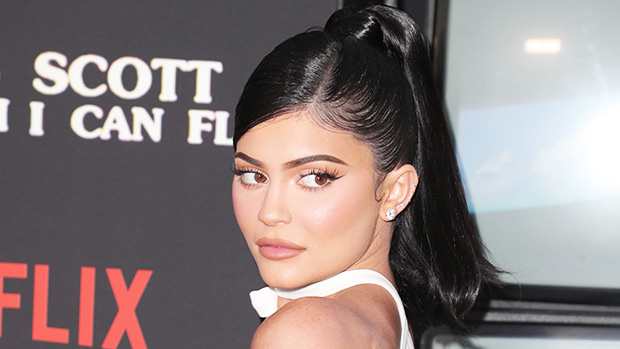 
Kylie Jenner shut down claims by a TikToker named Pablo Tamayo, who claimed that he made a delivery to the reality star’s home in a video on Wednesday, July 6. Pablo shared his story about allegedly making an Instacart delivery to Kylie’s home, but the beauty entrepreneur fired back to say that he lied about a number of details in since-deleted comments on TikTok, according to E! News.

In Pablo’s video, he detailed his surprise to learn that he was making a delivery to Kylie’s house. “It’s literally a $12 order for f**king pepperoni. This b***h could’ve paid me more. It’s under the name of Ashton, so I’m guessing it’s for her assistant or something,” he said, before showing the outside of the house and him handing off the groceries to someone outside of a gate.

As Pablo continued, he made claims that he caught a glimpse inside Kylie’s home, including allegedly hearing her five-month-old son. “He’s like ‘Oh come with me just to bring it in there,’” he said. “I literally walk with him. The gate is closing behind me. I’m walking through this little pathway with like a river beneath it, and then, I just leave it at the front door. I get to look into the whole house. I see all these assistants. All these maids and s**t. I didn’t see Kylie. I didn’t see [Kylie’s daughter] Stormi, but I swear I heard a baby scream.”

i’m convinced you either loooooove mayo or absolutely hate it

Since it was posted, the clip has garnered over 2 million views, but Kylie has responded to some of the claims that the delivery driver made in her own clip. She appeared to reference him when she posted a video of herself preparing a sandwich with that pepperoni that was delivered. “If you don’t know what i’m talking about just carry on,” she wrote in a comment on the video.

A since-deleted comment has addressed some of the more specific claims that Pabloe made in his video. “No one comes through the gate! the river ?? no river. the lying for attention rubs me the wrong way sorry,” she wrote according to E! News. “I did not order this myself. ! he WAS tipped through the app. lied too about seeing through my windows and hearing my son cry. ??”

Since the controversy, Pablo hasn’t responded, but many fans have commented on his videos, mentioning that Kylie called him out. He did share a video reacting to Kylie posting the pepperoni on her Instagram Story with a clip of him reacting in front of the photos.