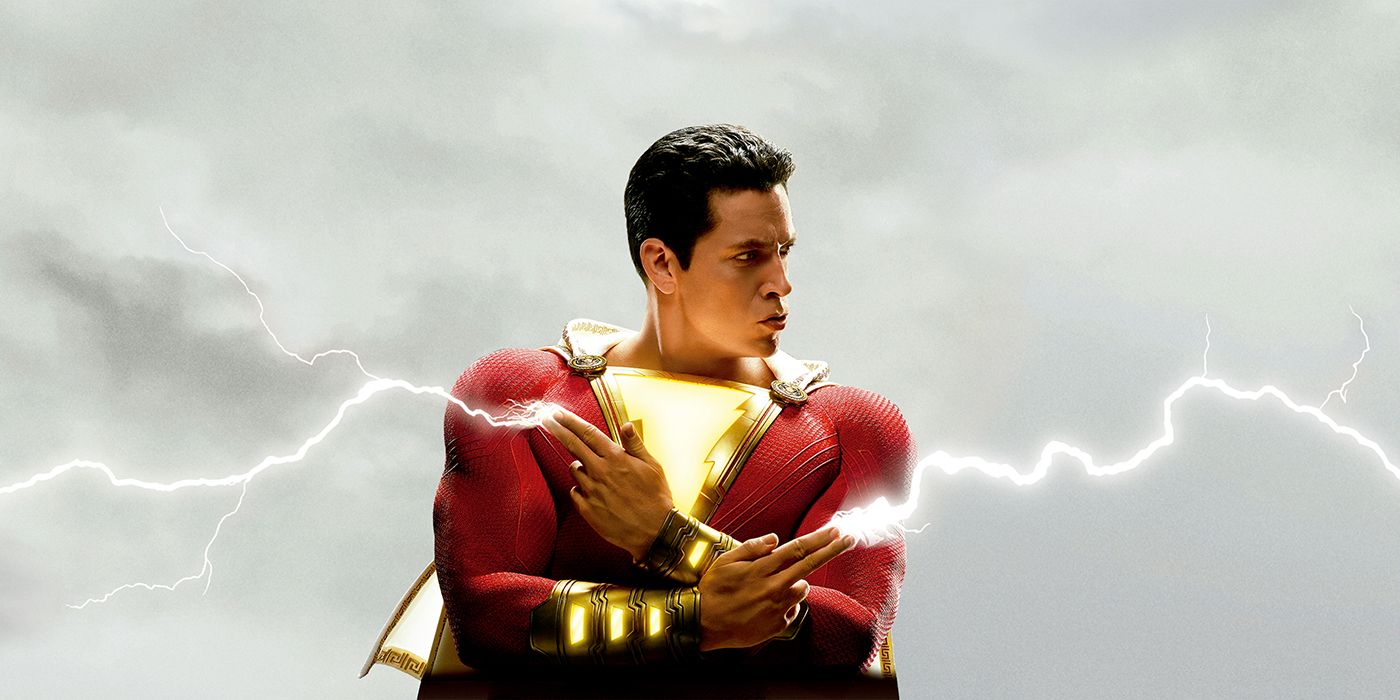 There’s a lot of uncertainty related to Warner Bros. Discovery this week, especially regarding their DC movies. With the shocking announcement that Batgirl, which was once set to premiere on HBO Max, will not be released in any capacity, many superhero fans found themselves wondering what would happen to their promising slate of comic book properties.

While there are a lot of unanswered questions regarding the company’s plans under new CEO David Zaslav, he came forward to announce that this year’s Black Adam and Shazam! Fury of the Gods, as well as next year’s The Flash, were not on the chopping block. Rather, Zaslav was quick to compliment all three of these upcoming blockbusters, and he claimed that he’s only looking to make them better in the weeks and months ahead.

During the company’s recent investor call, Zaslav had the following to say about the DC adaptations:

“We have seen The Flash, Black Adam and Shazam 2. We are very excited about them. We’ve seen them. We think they are terrific, and we think we can make them even better.”

The reasoning behind Batgirl‘s surprise cancellation, which was reportedly done to collect a tax write-off for a film that didn’t fit in the company’s theatrical-focused plans moving forward, hasn’t been completely confirmed by Zaslav. It’s been unclear if the unfinished film’s quality had anything to do with its erasure from the company’s schedule. Reports have been mixed as far as whether the movie’s test screenings were positive or negative, but Zaslav has claimed that the movie’s quality had nothing to do with this call.

Rather, the CEO notes that Batgirl didn’t match their intentions moving forward. It was made to be seen on HBO Max, with a scope that’s too small for theaters but too big for the small screen. While some claim that there were plans to spend more money to make the movie more of a blockbuster, WB decided it ultimately wasn’t worth the hassle — much to the disappointment of fans and its creators.


With that said, in addition to Zaslav’s praise, it should also be noted that Our Source has also spoken with people who have seen test screenings of Shazam and The Flash. Similar to the CEO, they’re all quite positive about the films. One person, in particular, praised Michael Keaton reprising his role as Batman in The Flash, and they wanted even more of the veteran actor.

We’ll have a better idea of WB’s plans moving forward in the months and years ahead, particularly when it comes to their DC properties, which appear to be their high priority — in spite of Batgirl’s sorry fate. We will continue to keep you posted on the latest developments as they arise.