HomeHollywoodNope: Gordy the Chimp and His TV Show, Explained
Hollywood

Nope: Gordy the Chimp and His TV Show, Explained 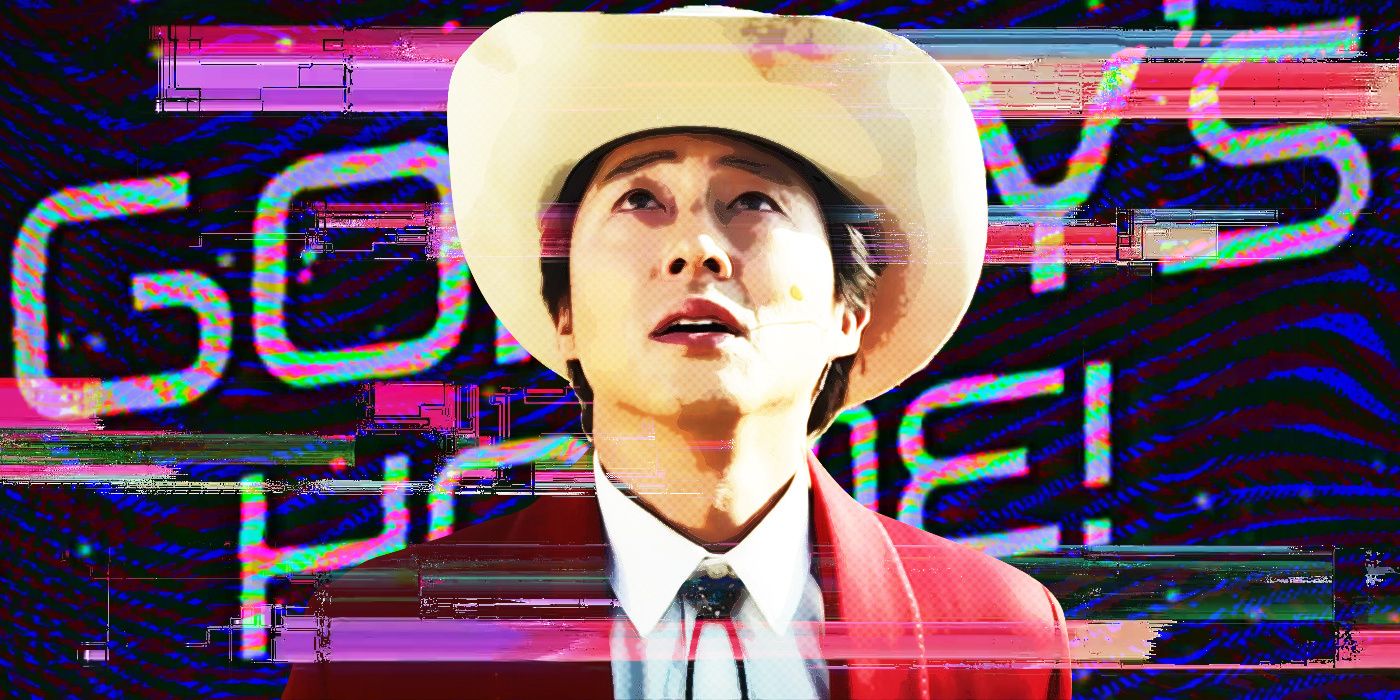 Editor’s note: the following contains spoilers for the film Nope.

With Nope, Jordan Peele has once again taken over film discourse with a challenging work of original genre filmmaking. While the three feature films that he has directed could all be classified as “horror” in the broadest sense, they fall into very different subgenres, and deal with different themes. Get Out is a social satire about America’s history of racism, Us is a body-swapping commentary on class disparity, and Nope is an old-fashioned alien invasion movie with something to say about the pursuit of filmmaking and stardom itself.
- Advertisement -

Peele has revealed in interviews that he intended the film to be about “spectacle.” While it’s true that Nope is similar to classic sci-fi adventure films like Close Encounters of the Third Kind or The Thing, Peele isn’t just talking about the scale and scope of his project. He’s fascinated by why audiences are drawn to spectacle, and how the potential glory of notoriety inspires artists to put their own lives in danger.

The characters in Nope all have their reasons for pursuing mysterious alien vessels. O.J. (Daniel Kaluuya) and Em (Keke Palmer) want a photo to make them “Oprah” famous and earn enough money to save their family’s struggling business; retail jockey Angel Torres (Brandon Perea) wants to be part of the excitement and to fulfil his curiosity; and the cinematographer Antlers Holst (Michael Wincott) is obsessed with finding the “perfect shot.” However, there is no character in the film that has dedicated their life to pleasing an audience quite like Ricky Park, also known as “Jupe” (Steven Yeun).

Although Nope might not be quite as scary as Get Out or Us, Peele certainly includes a nightmarish sequence at the very beginning of the film. A flashback explores a tragic incident on the set of the sitcom Gordy’s Home!, which Jupe starred in as a child. During a taping for the series, a chimpanzee actor goes wild, and attacks several of Jupe’s co-stars. Later on, we see the sequence again from Jupe’s perspective; he is covered in blood and absolutely terrified.


However, Jupe doesn’t reveal any of that to O.J. and Em when they visit him in his office. After Em notices a framed issue of MAD Magazine that parodies the chimpanzee incident, Jupe excitedly reveals a secret section to his office. Inside is a shrine dedicated to memorabilia from the show. Jupe discusses the incident with fondness. He laughs to himself when discussing the parody on Saturday Night Live, which featured none other than Chris Kattan as the fearsome chimp. “Kattan’s just crushing it!” he remembers.

This scene, in combination with the later flashbacks, reveal that Jupe has only been able to process his childhood trauma by profiting from it. Like any performer, Jupe learned to take the incident in stride, and has now accepted it as a part of his legacy. He’s addicted to fame, but his inability to process the Gordy’s Home! incident also shows how Jupe has fundamentally mistaken the brief moment he shared with the chimp.


RELATED: ‘Nope’ Ending Explained: Everybody Wants To Be Famous

When a young Jupe hides behind a tablecloth, the chimp simply stares at him, and offers him his hand. Jupe believes that because the chimp did not attack him; that he was somehow “chosen.” He’s become so obsessed with this “connection” that he thinks he has, he has a framed portrait of the “monkey’s paw” in his office. He refuses to accept that this was anything but a “miracle.”

Perhaps it was a miracle, but not the one that Jupe had thought. “What’s the word for a bad miracle?” O.J. says earlier in the film. Some things are simply coincidences; Em and O.J.s’ father, Otis (Keith David), was simply killed by a coin that fell from the sky. His children weren’t “chosen” either. Like Jupe, Em and O.J. feel that their trauma has somehow marked them for a larger destiny.


Ironically, the tablecloth that protected Jupe as a child is what he never stopped to consider. It’s later established that the only way to stay safe from Jean Jacket, the alien creature, is to avoid looking at it directly. Jupe has convinced himself that if he was able to survive the chimp attack, then he would also be able to survive an encounter with aliens. This inspires him to create his “Star Lasso Experience,” where he plans to use a horse to lure out the UFO in front of a live, paying audience.

This is a brilliant way to deconstruct the psychology of a child star. Even as a young actor, Jupe probably knew that he would be destined to live in obscurity if he wasn’t seen as “special” by the industry. We see that the crowd of the “Star Lasso Experience” isn’t a large one, but it’s not all about the money for Jupe. He still feels that same excitement when an audience is paying attention to him that he did when he was a child actor on Gordy’s Home!


It’s no coincidence that the films that Peele cited as inspiration for the “spectacle” of Nope are King Kong and Jurassic Park. These are two quintessential monster movies, but they’re both about mankind’s desire to act as “God” for the purpose of entertainment. You shouldn’t bring a monster to New York City for the sake of a live show, and you shouldn’t resurrect dinosaurs to turn them into a theme park attraction.

Interestingly enough, the tragedy on the set of Gordy’s Home! was actually inspired by a real nightmare that Peele had. Peele tweeted back in November of 2014 that he had a nightmare about a chimpanzee, and that he “woke up in tears.” Given his association with Key & Peele at the time, some of Peele’s followers may have interpreted that as a joke. Perhaps, Peele is able to process his fear by using it in a creative story. His production company is named Monkeypaw Productions, after all.