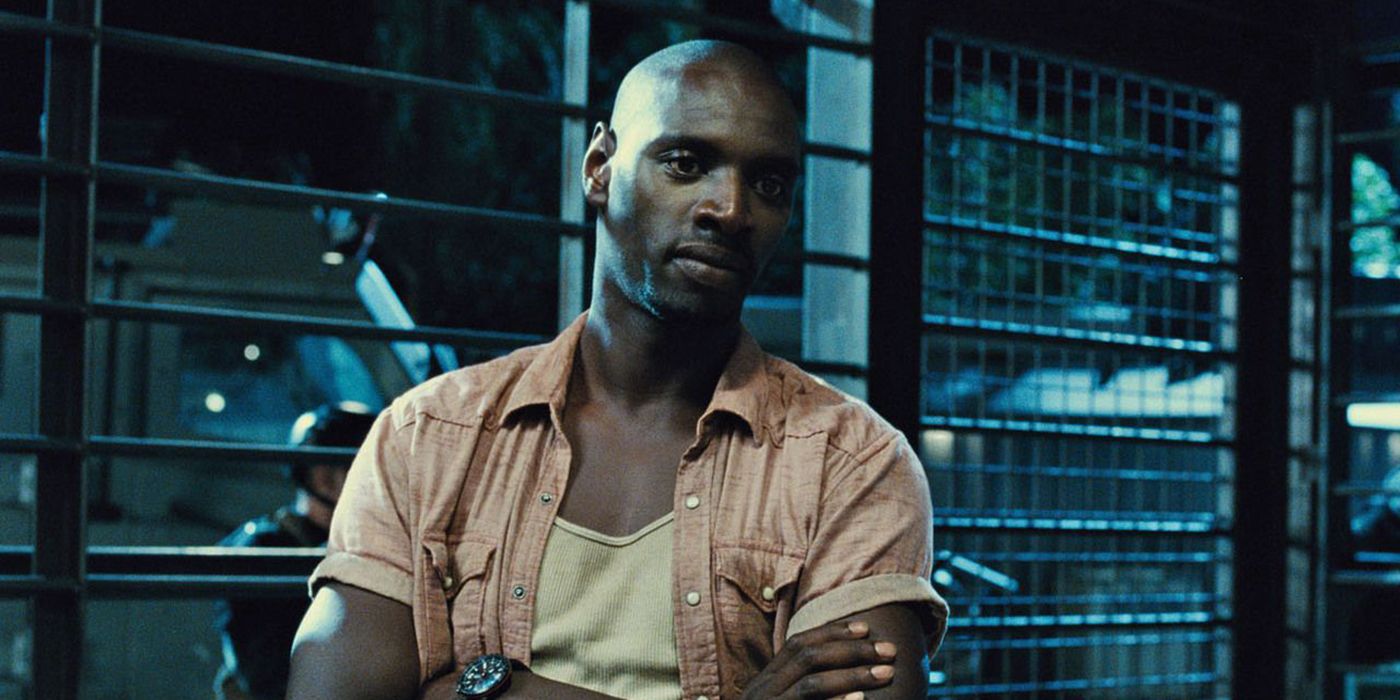 Universal has announced that Omar Sy is set to lead John Woo’s reimagining of his 1989 film, The Killer, for Peacock’s streaming service. At this time, there are no details on the plot of the reimagining or specifics on what will be changed from the original film. Sy is a French actor who gained wide recognition with his role in the 2011 comedy-drama The Intouchables. He would go on to be the first Black actor to win the Cesar Award for Best Actor for his work in the film. After this triumph, he went on to act in other notable American franchises, including X-Men: Days of Future Past and Jurassic World. His most recent role is in the French mystery thriller series, Lupin.


Woo is a Hong Kong film director, producer, and screen and comic writer. He’s most famous for his work in the action film genre, with his notable works state-side being The Killer, Face/Off, and Mission: Impossible 2. He has won several awards over his long career including the Saturn Award for Best Director for Face/Off in 1997. Besides his work in film, he also wrote the five-issue comic book series Seven Brothers. He has since opened his own production company Lion Rock Productions.

The original 1989 crime drama The Killer follows Ah Jong, an assassin, who plans to retire after one last job. However, he finds himself in an unfortunate situation after he unintentionally blinds a nightclub singer, Jennie, during a shootout with a group of gangsters. Finding out that she is not only blind but needs surgery she can’t afford to fix her sight, Jong decides to put off retirement and take another job to right his wrong and help the singer. Things don’t go as planned, however, and the hitman’s last job may not be so easy.

Woo is set to return as director and producer. The screenplay was written by Matthew Stuecken and Josh Campbell, known for 10 Cloverfield Lane, alongside writers Eran Creevy (Welcome to the Punch, Collide) and Brian Helgeland (42, Legend). Universal’s Senior Vice President of Production Development, Sara Scott, and Jacqueline Garell, Creative Development Executive, are in charge of the production for the studio.

Fans of Sy’s acting talents and Woo’s past work will definitely want to see what becomes of the reimagined film modernized for today’s audiences. It will be interesting to see what the director has decided to change about his 80s classic. For those curious about Sy’s past creative works, check out the video below: