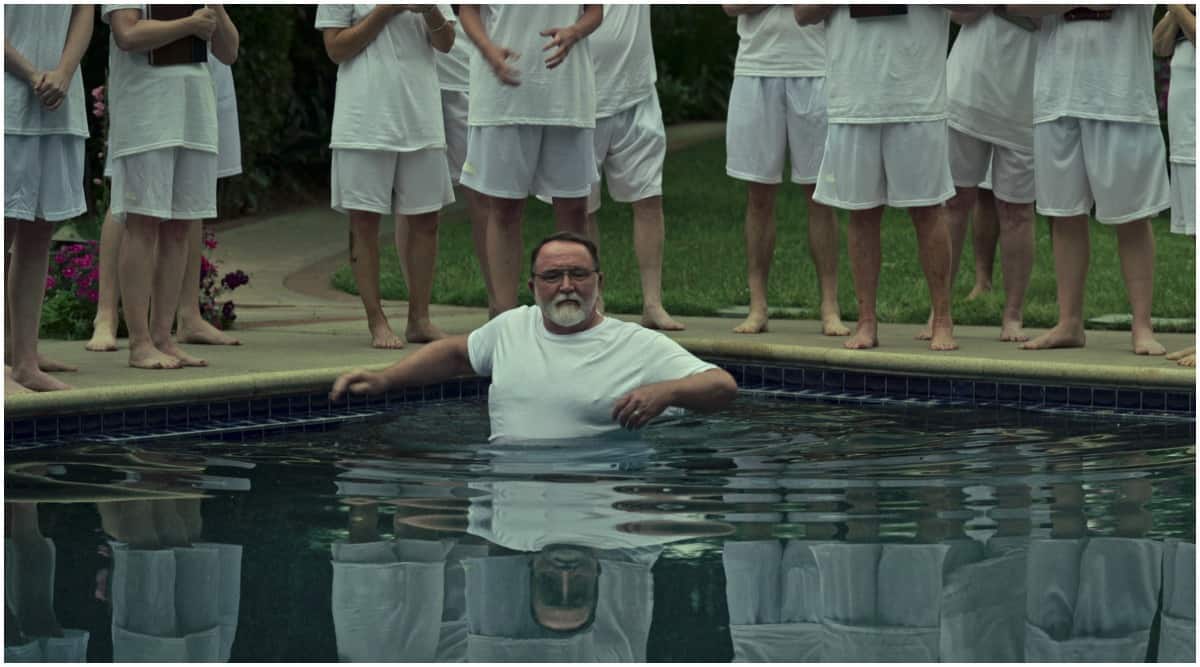 A small-town doctor with a God complex secretly impregnated dozens of unsuspecting women under the guise of using donor sperm. His crimes were uncovered after a woman with a hunch decided to take a DNA test and discovered that she wasn’t biologically related to her father at all. She was, in fact, the daughter of this local fertility doctor, a man named Don Cline. Over the next few years, she’d be approached by 93 others just like her.

The harrowing story is recounted with lucidity in director Lucie Jourdan’s Netflix documentary Our Father, which often plays like a television news package complete with over-the-top re-enactments and dramatic declarations such as this: “When you get a new sibling alert, you’re thinking, ‘Please don’t let it be somebody I know. Please don’t let it be somebody I dated’. And I’m sure its bound to happen.”
- Advertisement -

But this was a legitimate concern for the ‘Cline siblings’, as more and more came forward. Dr Cline, his old assistant says in the film, had assured his patients that the same donor would not be used for more than three samples, so as to avoid the ethically reprehensible scenario where a bunch of people with the same father were occupying a small geographical area. This could hypothetically end with half-siblings marrying each other, unaware of the truth.

So, what compelled Dr Cline to continue using his own sperm to inseminate his patients without their knowledge? Remember, these were people who couldn’t conceive on their own, and had turned to Cline as a last resort. Starting a family was all that they wanted, and Cline was just the man who could help them out. And in his twisted mind, the movie suggests, this is what Cline believed.

The film’s title comes from the opening words of The Lord’s Prayer, something that I, as a student in a school founded by Irish Catholic missionaries, was made to recite multiple times every day for 13 years. Another excellent documentary—Deliver Us From Evil—got its title from the last line of the same prayer. That film earned director Amy J Berg an Oscar nomination for tracking crimes of a sexual nature perpetrated against dozens of underage girls by the Irish Catholic priest Oliver O’Grady.

Our Father isn’t as powerful as that film, purely because it doesn’t have a directorial voice as strong as Berg’s behind it, but it also asks important questions about consent. And for a brief moment, it attempts to understand Cline’s motivations. Was it his insane way of making amends for running over a little girl many years ago? Or was he, as the movie shockingly suggests before forgetting all about it seconds later, a member of some Handmaiden’s Tale-type Christian cult whose mission was to birth as many white children as humanly possible and raise them to find jobs in positions of power all across the country?

All this might sound intriguing to the average viewer of Netflix’s true crime slate, but Our Father isn’t all like the usual salacious material that the streamer produces on a bi-weekly basis. There is, however, a sense that it could have taken more time in exploring the human fallout of this story.

Like Deliver Us From Evil, Our Father’s narrative thrust also relies on the ‘victims’ banding together to fight for justice, but unlike that film, Our Father never really gives us a sense of who these people are beyond this case. What are their mornings like? Has their day-to-day life changed because of this? What is their bond with each other like, if there is any at all? We aren’t told.

Nonetheless, it’s an important story, and even though it ends with the sort of tragedy that everybody involved had been dreading, Our Father is worth seeking out.