Sam Raimi had a ‘superhero overdose’ post Spider-Man trilogy, but Iron Man changed his mind: ‘I was blown away’ – Entrendz Showbizz 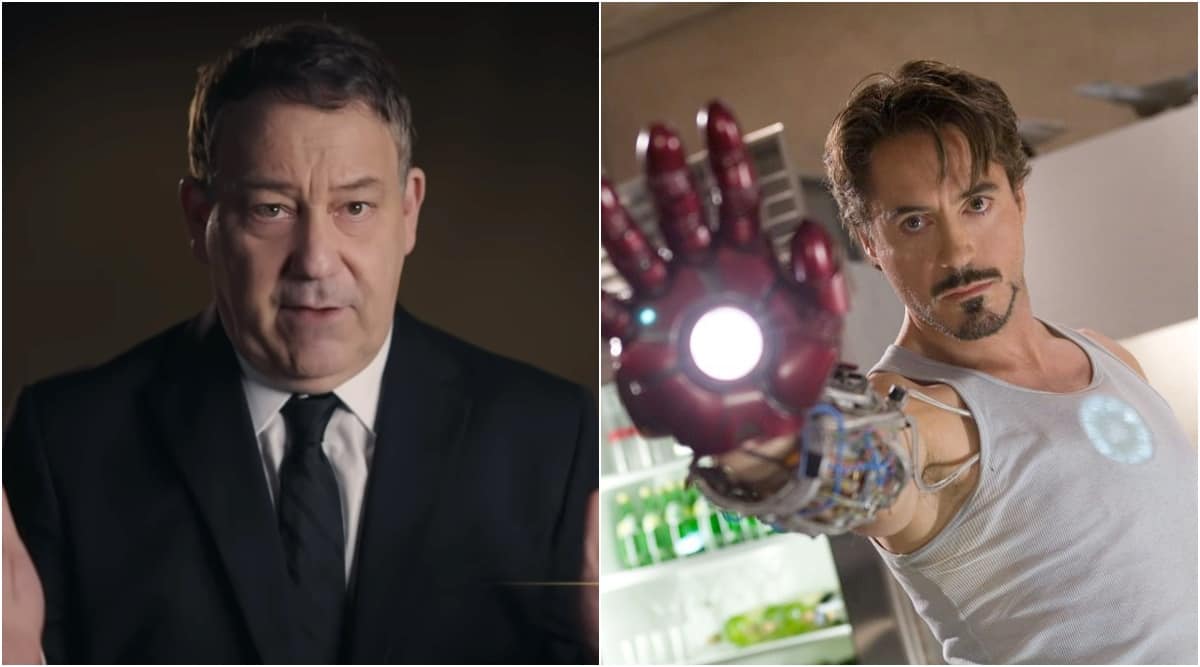 Hollywood filmmaker Sam Raimi is excited about his directorial debut in the Marvel Cinematic Universe with Doctor Strange in the Multiverse of Madness. The director initially had doubts about the Sorcerer Supreme getting his own franchise, but is excited about the second movie of Stephen Strange starring Benedict Cumberbatch, Elizabeth Olsen and Benedict Wong.

Sam Raimi is known for helming the fan-favourite Spider-Man trilogy starring Tobey Maguire. In fact, post Spider-Man 3 in 2007, Sam happened to direct only two films in last 10 years – Drag Me to Hell (2009) and Oz the Great and Powerful (2013). The director recently said that he had a “superhero overdose” post Spider-Man trilogy. However, that feeling eventually wore off, he said.
- Advertisement -

Sam told AMC Theatres, “I haven’t seen all the movies, all the Marvel movies because after making three of the Spider-Man movies, I had a little superhero overdose and I had to get away from them for a bit; but I saw Iron Man. I was blown away with the characters and the great direction. And then I saw the first Avengers movie and I thought they really are finally bringing Stan Lee and Steve Ditko’s great visions to the screen.”

Though Sam Raimi is credited for revolutionising the superhero genre two decades ago, for him, ‘admiring comic book movies and joining one of them’ are two different things. But, destiny had its way for him.

He added, “I heard that Marvel was in a jam and their director had fallen out, Scott Derrickson, due to creative differences and they had to shoot right away and the script needed work (sic). And that’s the kind of job I like, with challenges. I thought it would be really interesting. So I wondered how making movies of that size had changed since I last embarked on one in 2013.”

Doctor Strange in the Multiverse of Madness takes place post the events of Spider-Man: No Way Home and WandaVision. After Doctor Strange opened up the multiverse in the Tom Holland movie, the universe lost its balance. The film, like No Way Home, brings together multiple versions of familiar characters from different universes, if rumours and theories are to be believed.