HomeHollywoodSaw: The Experience Attraction Coming to London in October
Hollywood

Saw: The Experience Attraction Coming to London in October 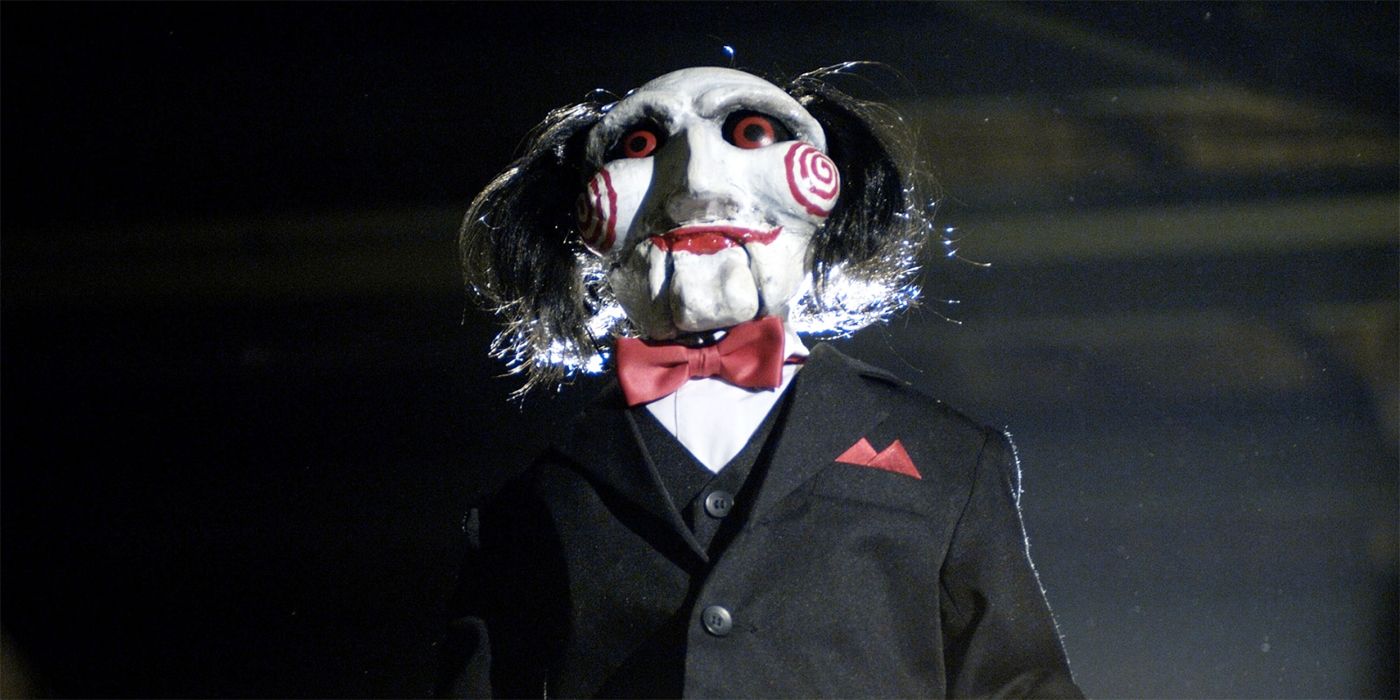 Jigsaw is ready to welcome you to a series of nightmarish trials in the new Saw: The Experience theme attraction. Inspired by the famous horror movie franchise, the unique fan experience is coming to London this October, just in time for Halloween.

Created by James Wan and Leigh Whannell, the Saw franchise follows a serial killer who believes he’s saving his victims by forcing them to reflect on the mistakes of their lives. By ensnaring drug addicts, people with low self-esteem, and more in deadly traps, Jigsaw gives them one last chance to fight for their lives and find the energy to keep going on. While the moral discussion at the center of the Saw movies rarely got the attention it deserved, the deadly traps built by Jigsaw became more spectacular with each new film, turning into a spectacle on its own.

Now, with Saw: The Experience, fans living around London or willing to make the trip will be able to face Jigsaw’s challenges themselves. The experience will reunite a group of fans who must work together to escape a series of challenges developed by the vicious mind of Jigsaw, each one testing their abilities to sacrifice themselves for their goal. But, of course, people can always betray each other to save their skin, making the game even more nerve-wracking. So work together and risk betrayal, or become the betrayer in search of salvation? The choice is yours, and the consequences can be deadly.

RELATED: How to Watch the ‘Saw’ Movies In Order (Chronologically and By Release Date)

While the trailer for the theme attraction doesn’t reveal much about what fans will find in the multi-room escape experience, some of the franchise’s staples are part of the attraction. For starters, fans can hope to meet Billy the Puppet, the doll Jigsaw used to speak with his victims and set the game’s rules. The deadly traps will also be built inside what seems to be an abandoned factory. In the movies, Jigsaw is a genius engineer who uses empty buildings to create his games, so the new experience sets the perfect tone for horror fans. Finally, there seem to be dead pig bodies hanging from one of the rooms of Saw: The Experience, a gruesome reminder of Jigsaw’s taste for rotten meat as a reminder of the true value of life.