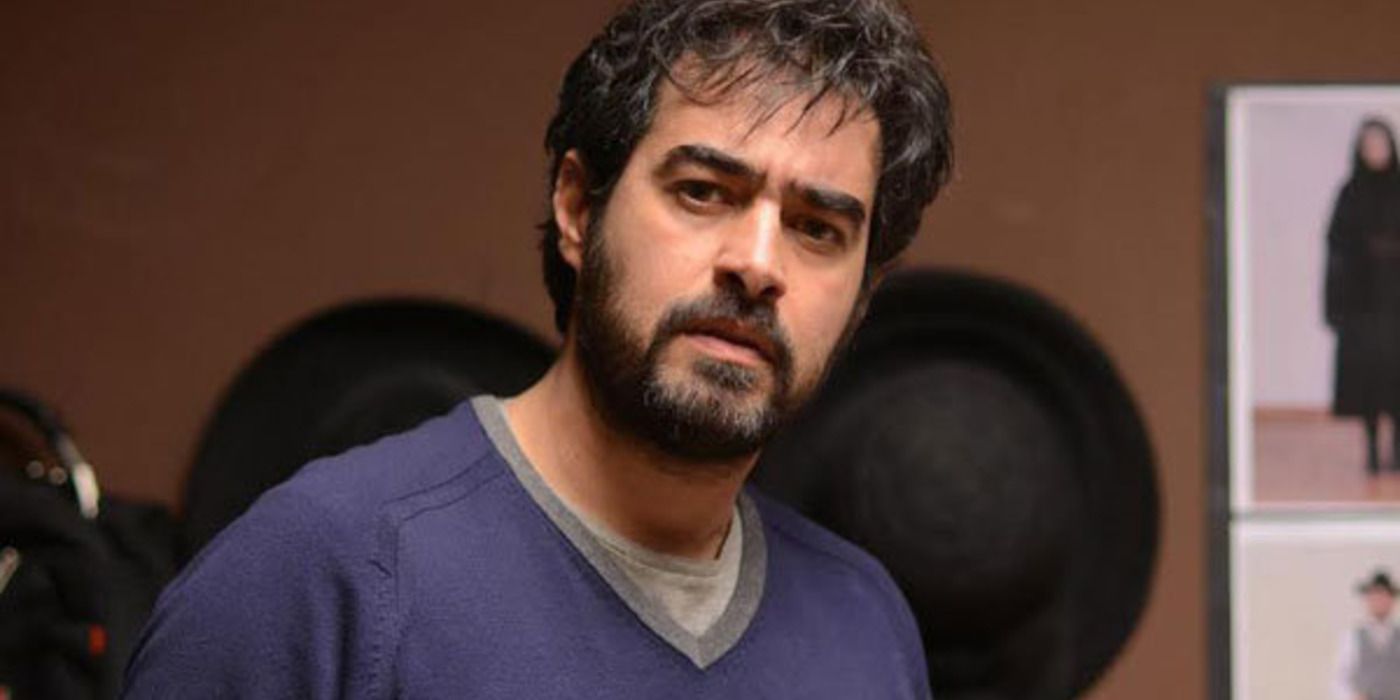 Award-winning Iranian actor Shahab Hosseini has been tapped to star in The Far Mountains, the second feature-length film from British-Iranian filmmaker Mitra Tabrizian, according to Variety. The Far Mountains is described as a “nuanced coming-of-age tale with an allegorical undertow,” and will mark the second collaboration between Hosseini and Tabrizian, as he also starred in her feature film debut Gholam.

Hosseini is perhaps best known to audiences for his work alongside Academy Award-winning director Asghar Farhadi, particulary his starring role in 2016’s The Salesman. There, Hosseini played Emad, an actor living and working in Tehran, where he is starring in a production of Arthur Miller’s Death of a Salesman alongside his wife Rana (Taraneh Alidoosti).

Tensions at the theater begin to rise when Rana is assaulted in the apartment she and Emad are temporarily living in, and Emad — in a magnificent performance from Hosseini — becomes increasingly driven to find the person responsible and make them face some kind of consequence.

For her part, Tabrizian began in photography and short film before releasing her first full-length feature Gholam in 2017. The film uses a mixture of English and Farsi to tell the story of Gholam (Hosseini), “the story of an Iranian cab driver in London caught between two worlds that moves almost inexorably from observational drama to eerie quasi-thriller.” The film was released theatrically in the UK and is available to stream internationally.


The Far Mountains is set to be introduced at Locarno’s Match Me! by Zadoc Nava of Stray Dog Films, who also produced Gholam, making this a familiar affair for Tabrizian.

There is currently no word on when production on The Far Mountains is set to begin. For now, you can check out the trailer for Gholam, starring Hosseini, below: