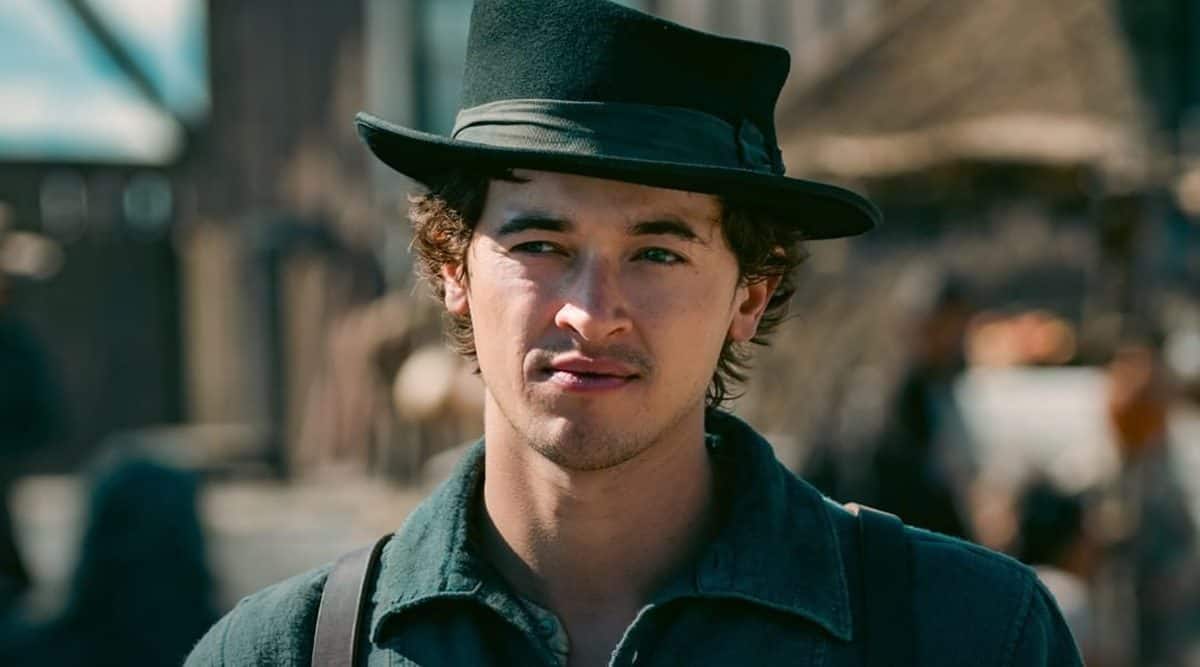 The Ballad of Songbirds and Snakes, the prequel of The Hunger Games, has cast Tom Blyth, best known for Billy the Kid and The Gilded Age.

According to Variety, the actor will play young President Coriolanus Snow in the Lionsgate feature film. The character was originally played by Hollywood veteran Donald Sutherland in the four-part movie franchise based on the novel series by Suzanne Collins.
- Advertisement -

Names of other cast members will be announced later.

The movie is based on the 2020 book of the same name, which is set decades before the adventures of Katniss Everdeen, played by Jennifer Lawrence in The Hunger Games films. The original movies also starred Josh Hutcherson, Liam Hemsworth, Woody Harrelson, and Elizabeth Banks.

The Hunger Games veteran Francis Lawrence is returning to direct the upcoming film, which will begin production later this year.

Michael Arndt, who wrote the franchise’s second chapter Catching Fire and was intended to write the screenplay, has passed on duties to Michael Lesslie.

The prequel story takes place as an 18-year-old Snow is chosen to be mentor during the 10th Hunger Games, a televised event in which teenagers are chosen via lottery to fight to the death.

“Tom’s performance will both fulfill and disrupt everything you think you know about Coriolanus Snow. He’s a tremendous talent who will show why Snow always lands on top,” added producer Nina Jacobson.

Director Lawrence said he is sure Blythe will be able to play the multi-layered role of Snow.

“Coriolanus Snow is many things – a survivor, a loyal friend, a cutthroat, a kid quick to fall in love and a young man ambitious to his core. Tom’s take on the character showed us all the complex ambiguities of this young man as he transforms into the tyrant he would become.” The Ballad of Songbirds and Snakes is scheduled for a November 17, 2023 release.