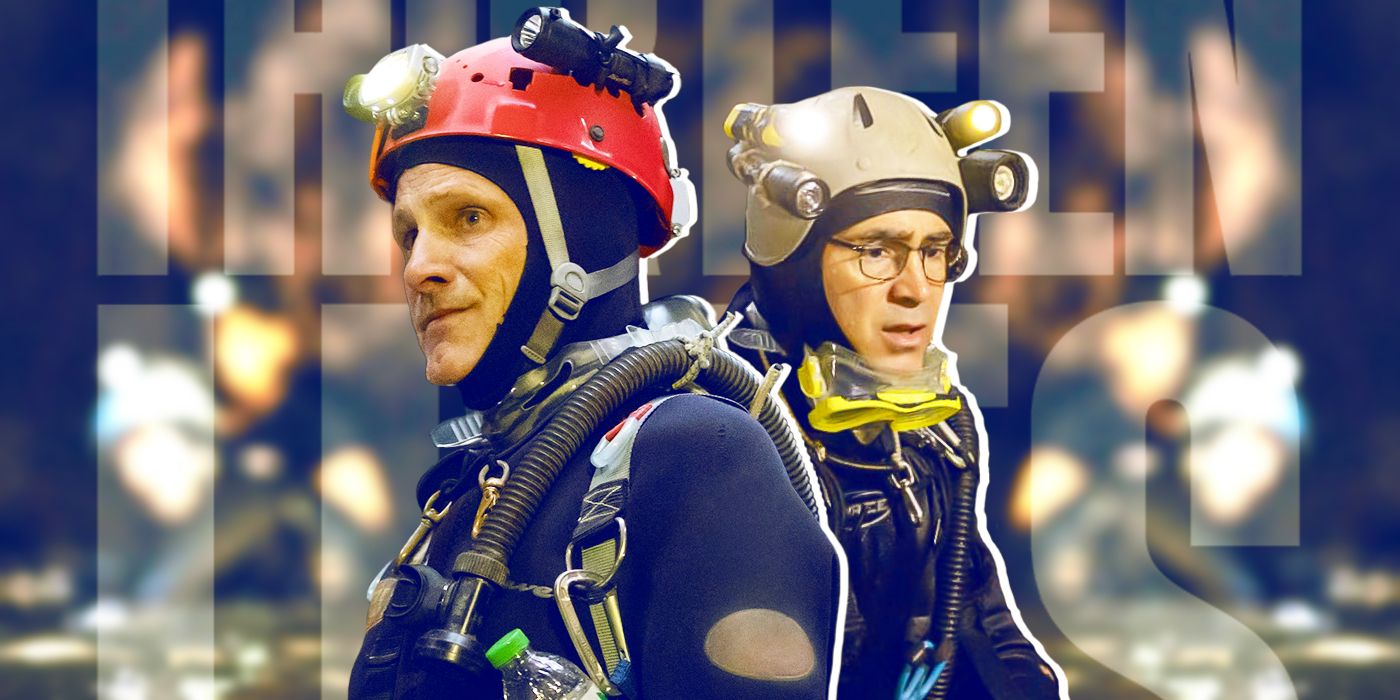 Prime Video has just released its harrowing new film Thirteen Lives, which tells the story of the 2018 Thailand cave rescue of twelve boys and their soccer coach. The new film, directed by acclaimed filmmaker Ron Howard, gives an intense and detailed look at the rescue mission that united the whole world. And in honor of the new film, Prime Video has released a new featurette called “Thirteen Lives — Dream Audience”.

The new featurette gives us a glimpse into a special screening of Howard’s newest film. The featurette starts with interviews with the audience, a group of seemingly random and unconnected people gathered together without any explanation. Each of them is excited for the opportunity but unaware of why they have been invited to the event. But everything is explained when Ron Howard joins the audience via video. He then addresses the seemingly random assemblage of the audience, saying, “you’re probably looking around at each other and wondering, what do I have in common with these other people?”

Well, the answer is simple. Soon after he poses the question, he answers by pulling up several social media posts from members of the audience, and the pattern becomes clear. Each person in the audience posted about the 2018 Tham Luang Cave Rescue. Each member of the audience was, in 2018, gathered in their concern and prayer over the fate of the twelve boys and their coach who were heroically rescued from a flooded cave.

Howard’s demonstration exposes a more positive aspect to our growing interconnectedness through social media, one which sometimes seems to be entirely negative. And in honor of that brief moment of interconnectedness, Ron Howard chose this audience to view his film Thirteen Lives ahead of its premiere on Prime Video.

Thirteen Lives tells the story of the 2018 rescue mission that brought the world together. The film takes an intense and realistic look at the work put into the rescue mission that brought the world together, and how the rescue team beat the odds in order to save thirteen lives. The film stars Viggo Mortensen, Colin Farrell, Joel Edgerton, Tom Bateman, Paul Gleeson, Pattrakorn Tungsupakul, Tui Thiraphat Sajakul, James Teeradon Supapunpinyo, Sahajak Boonthanakit, and Weir Sukollawat Kanaros. The screenplay was written by William Nicholson. Thirteen Lives was produced by Brian Grazer, Ron Howard, Karen Lunder, William M. Connor, P.J van Sandwijk.

Thirteen Lives is streaming now on Prime Video. You can watch the new featurette below.