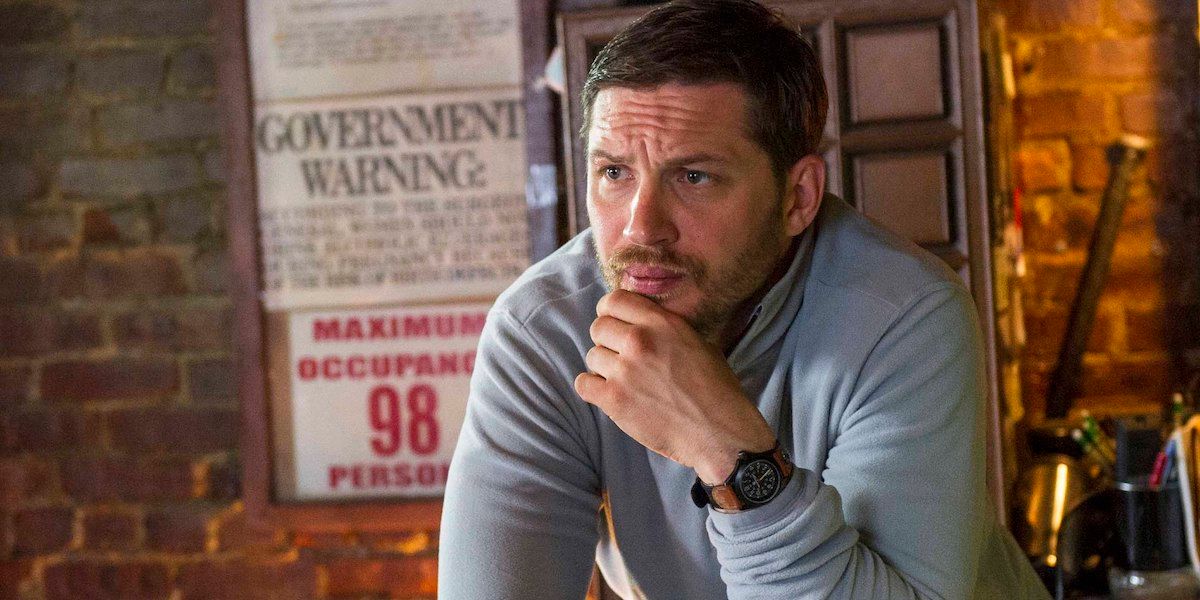 Jeff Nichols’ next film The Bikeriders now has a star-studded cast, Deadline reports. Jodie Comer, Austin Butler, and Tom Hardy are now attached to the project, which is inspired by photographer Danny Lyon’s book by the same name.

The talented and award-winning Comer has proven her acting abilities in films like Help and shows like Killing Eve. Butler whose most notable role is the title character in Baz Luhurmann’s recent biopic Elvis. Of course, everyone familiar with British actor Hardy’s work knows he puts everything he has into his roles whether it’s as an understated protagonist in action adventures like Mad Max: Fury Road or mind-bending psychological thrillers like Inception. It’s safe to say the cast of the film shows promise for The Bikeriders.

With no real story to translate the work directly due to its lack of traditional narrative, Nichols’ film is an original story. It takes place in the 1960s as a Midwestern motorcycle club goes from a tight-knit community rebelling against the societal norms of the day to a more ominously dangerous biker gang intent on ousting anyone who goes against them, including original members.

According to Deadline, Nichols has been working on the project since earlier this year, and it’s no surprise that yet another project of his has recruited an AAA list lineup of talent. His notable previous films include Mud, starring Matthew McConaughey and Reese Witherspoon; and Take Shelter, starring Michael Shannon and Jessica Chastain among others. Nichols is also currently working on Yankee Comandante, a film based on The New Yorker article of the same name by David Grann; Another A-list actor, Adam Driver, is set to star as the film’s lead.


Our Source has spoken with Nichols about his creative projects several times. In the interview below, he discusses his film Loving: