HomeHollywoodXochitl Gomez on Seeing Herself as an Action Figure For the First...
Hollywood 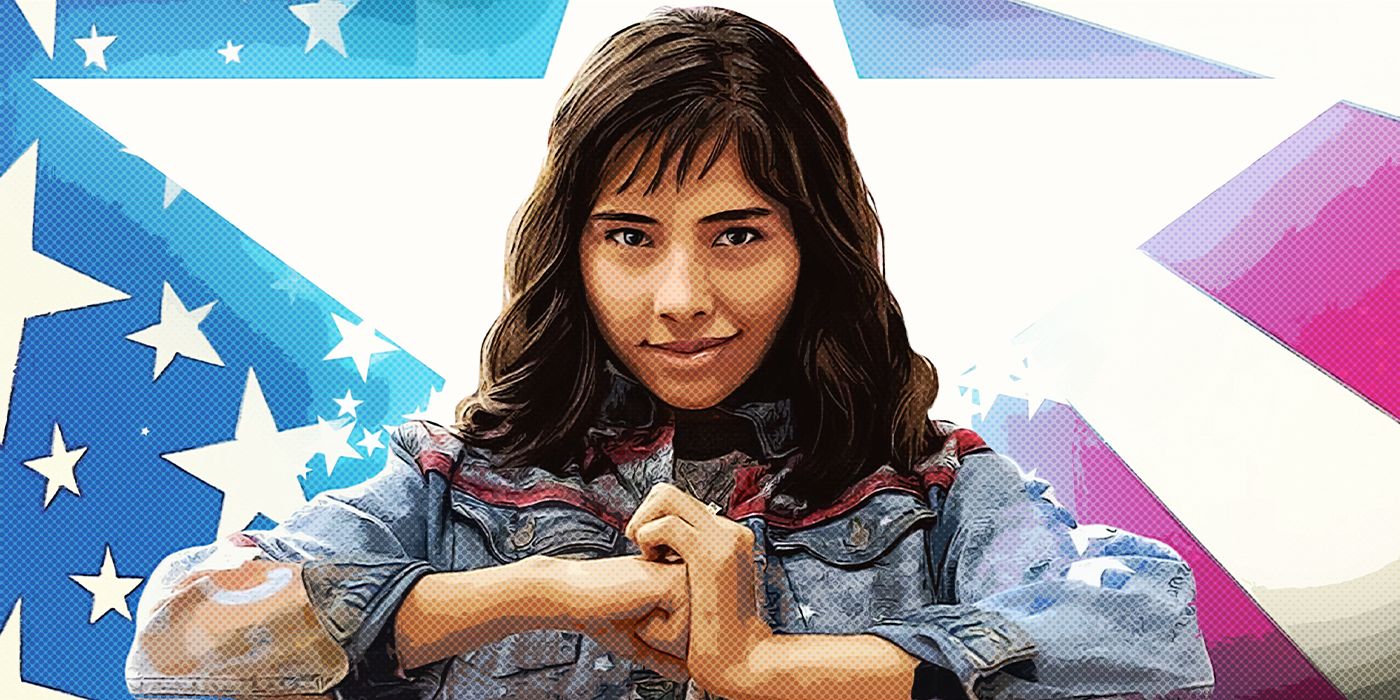 Doctor Strange in the Multiverse of Madness introduced moviegoing audiences to a number of new staples for the Marvel Cinematic Universe. The biggest, arguably, was the introduction of the multiverse to the MCU, but another standout was the first appearance of America Chavez, the young hero portrayed by Xochitl Gomez who can punch star-shaped holes in said multiverse — because of course she can.

Gomez had only starred in one other major production — The Baby-Sitters Club on Netflix — prior to starring in Multiverse of Madness, and at sixteen is already one of Marvel’s biggest rising stars, alongside a number of other young faces, including Hailee Steinfeld’s Kate Bishop, Florence Pugh’s Yelena Belova, and Iman Vellani’s Kamala Khan. But what’s it like to be a part of the Marvel Cinematic Universe at such a young age, especially when its influence is so wide and far-reaching?

One of the biggest landmarks of starring in a Marvel film, surely — particular as one of a number of superheroes — is seeing your own face on merchandise, something that must be shocking for a young star like Gomez. Marvel heroes get their faces plastered on everything from water bottles to pillows to children’s toys, and one of the most ubiquitous pieces of merch is always the action figures, tiny versions of everyone’s favorite heroes.

RELATED: Every Comic That ‘Doctor Strange 2: Multiverse of Madness’ Is Based On

A number of figures were created to celebrate Multiverse of Madness’s release, including one of America, complete with her star-patterned jean jacket. In an interview with Our Source’s own Perri Nemiroff, Gomez revealed just how special having an America Chavez action figure is to her — so special, in fact, that she takes it everywhere with her, as one of her favorite parts of becoming a superhero:

“One other thing that I always carry around with me is my action figure. I take it everywhere I go. It’s like, whenever I do press, whenever I go places…I literally have my little mini America with me everywhere I go, just because I’m just proud to have it…I remember when I first — this is actually a kind of funny, but also sad story — is that when Richie Palmer was opening his computer, it was when we were on the set of Dr. Strange reshoots. And Benedict was looking at his approvals for his action figure, and I was like, “Oh, my gosh, no way. Is it your action figure?” And he’s like, “Oh, yeah.” I mean, it’s like…he’s had to go through that for years now. To him, it’s not like, as special, and so he’s kind of like looking at it like, “I don’t know, I think my beard looks funny.” And I was like, “Do I have an action figure?” And Richie was like, “Yeah, let me pull it up.” And he pulls it up. And it’s just like, I see, literally, it’s the action figure. And I literally just cried, I was like, “There’s like an action figure of me!” And Benedict was like, “Are you crying?”…and it was just kind of a surreal moment. Because, you know, he got to see me kind of seeing it for the first time. And I also got to see it for the first time. It was just like, a full circle.”

While audiences have no idea when they’ll see America Chavez on screen again — and neither does Gomez, as she revealed to Our Source — the knowledge that America has had such an impact on the young actress is truly heartwarming, especially now that she has skyrocketed to the kinds of fame afforded by starring in a Marvel film.

Doctor Strange in the Multiverse of Madness is streaming now on Disney+.