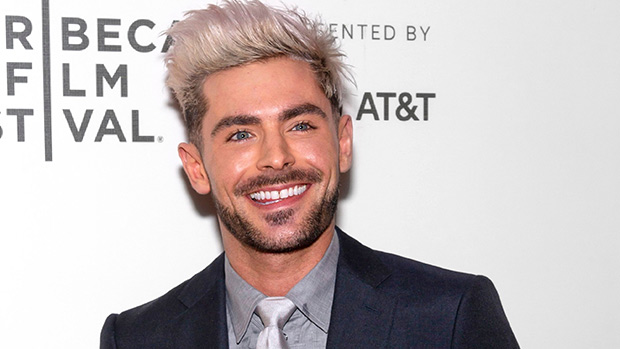 
Bring out the basketballs and the pianos, because Zac Efron just confirmed that he’s game for a High School Musical reboot. “Of course,” the 34-year-old actor said to E! News when asked if he’d participate in a reunion of the beloved Disney Channel films, where he played heartthrob Troy Bolton. “I mean to have an opportunity in any form to go back and work with that team would be so amazing,” Zac added. “My heart is still there. That would be incredible. I hope it happens.”

High School Musical debuted on Disney Channel in January 2006 to huge success. It was followed by two sequel films, 2007’s High School Musical 2 and 2008’s High School Musical 3: Senior Year. Zac and his cast members Vanessa Hudgens, Ashley Tisdale, Corbin Bleu, Lucas Grabeel, and Monique Coleman all shot to fame thanks to the popular franchise. But since it’s ended, Zac has put his HSM days behind him to star in a wide genre of films, from blockbusters like Baywatch, comedies like Neighbors, epics like The Greatest Showman, and thrillers like Extremely Wicked, Shockingly Evil and Vile.

An HSM reunion would mean Zac likely reunites with his ex Vanessa, 33, if she also participates. The former co-stars dated in real life throughout the franchise, but broke up in 2010, which has made fans assume the prospect of a full reunion isn’t likely. However, Zac — who now lives in Australia — did join Vanessa and the rest of his former HSM co-stars, as well as director Kenny Ortega, for a virtual reunion in April 2020 during the COVID-19 lockdown. Zac introduced everyone but didn’t sing “We’re All In This Together” with them because of poor Wi-Fi, at least that’s what host Ryan Seacrest claimed.

Only time will tell if an HSM reunion actually happens with Zac involved. For now, fans can see the handsome actor in the upcoming horror thriller Firestarter, where he plays a dad for the first time. The film will be released in theaters and available to stream on Peacock May 13.