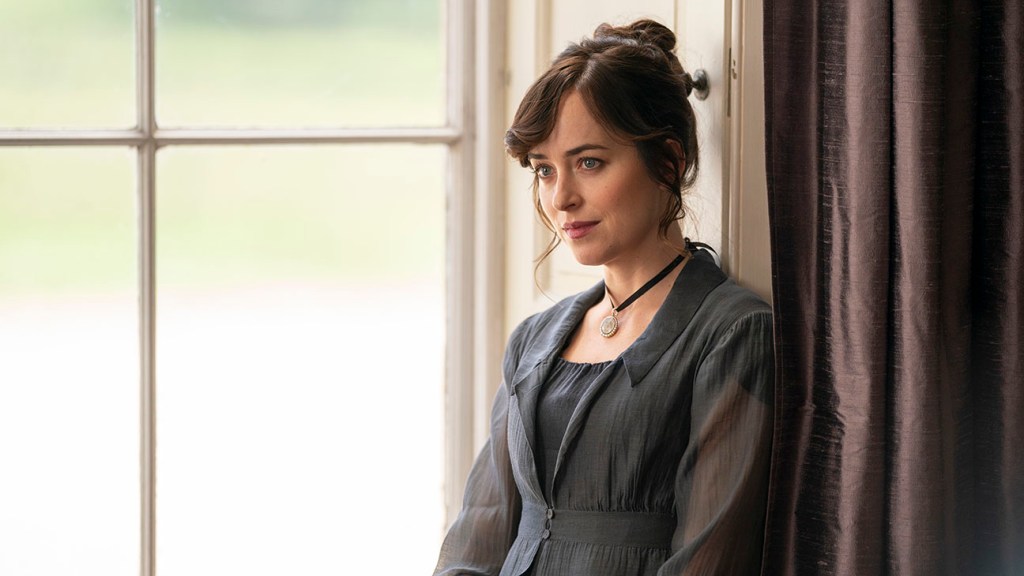 Jane Austen purists will be aghast, but if you go with director Carrie Cracknell’s playful makeover of the author’s ruminative last completed novel into a buoyant Regency rom-com, you could be pleasantly surprised. Freely mixing language lifted from Austen’s prose with distinctly modern words and attitudes — this is a movie in which someone is described as “electrifying” in a pre-electric age — Persuasion is sufficiently bold and consistent with its flagrant liberties to get away with them. It also helps that the novel’s long-suffering protagonist, Anne Elliot, has been given irrepressible spirit and an irreverent sense of irony in Dakota Johnson’s incandescent performance.

It’s easy to argue that Austen’s darkest, most mature novel was never meant to be treated like Emma, but Johnson, in her most lighthearted role to date, makes us complicit in Anne’s wry take on early 19th century mores. That goes in particular for her deadpan self-knowledge as a free-thinking young woman who’s an outsider in her class-conscious, cash-strapped family, not to mention one still simmering in regret over a spurned love and now approaching an age that makes her almost unmarriageable by the standards of the day. Never mind that the luminous Johnson will be nobody’s idea of a spinster outshone by her narcissistic sisters.

Self-awareness and a big obvious wink to millennial audiences are written into the nimble screenplay by newcomer Alice Victoria Winslow and veteran Ron Bass, trading Austen’s subtle inferences, her carefully laid foreshadowing and teasing anticipation for a blunt candor that defies the repression of the times. The period trappings may remain in place, but the prism through which the story is told is very much that of a modern woman in a multiracial society, and you’ll either go with that or you won’t.

Still miserable years after being “persuaded” to ditch Frederick Wentworth (Cosmo Jarvis), the handsome sailor without rank who wanted to marry her at 19, the heroine chugs wine from a bottle and sobs in a bathtub, wistfully stroking her pet bunny while insisting she’s “thriving.” She’s Bridget Jones in a Regency frock. Anne punctuates the film by breaking the fourth wall with droll direct-to-camera commentary and silent double takes right out of Fleabag. The immediacy this gives the character will likely endear the Netflix feature to young audiences who don’t care a whit about fealty to Austen’s novel.

In its own sprightly fashion, this is as radical a riff on an Austen classic as Fire Island, Andrew Ahn’s queer spin on Pride and Prejudice, illustrating that there’s still plenty of life left for inventive screen treatments of one of English literature’s favorite adaptation sources. It could hardly be more different from the best-known — and still best — screen version of Persuasion, Roger Michell’s 1995 British TV movie (released theatrically in the U.S.) starring Amanda Root and Ciarán Hinds, which was far more melancholic and reflective in tone, in keeping with the novel.

The circumstances that conspire to throw Anne and Frederick in each other’s paths again eight lonely years after their split derive from the Elliot family having to endure some reluctant belt-tightening.

With debt collectors constantly at the door, Anne’s vain peacock father, Sir Walter Elliot (a hilariously preening Richard E. Grant), and self-involved older sister Elizabeth (Yolanda Kettle) are forced to rent out the stately Somerset family manse, Kellynch Hall, and downgrade to a residence in Bath. Looking on the bright side, Elizabeth’s friend Mrs. Clay (Lydia Rose Bewley) utters one of several lines that will make the anachronism police’s heads explode: “It is often said, if you’re a five in London, you’ll be a ten in Bath.”

Anne is forced to stay behind to provide company for her married younger sister Mary Musgrove (Mia McKenna-Bruce), a monstrously self-dramatizing hypochondriac whose FOMO kicks in whenever anyone assumes her sickly state will exclude her from an outing.

The new tenants at Kellynch Hall are Wentworth’s older sister and her husband, meaning Anne’s former beau will become a frequent visitor. The sailor has risen through the ranks to captain during the Napoleonic wars, becoming a man of means in the process. But he remains without a wife.

The obstacles set up by Austen to delay the inevitable union of these predestined lovebirds have been considerably streamlined, primarily because the characters are less circumspect, less constrained by societal reserve and able to speak more freely at each encounter. But both Anne and Frederick are nonetheless reluctant to admit they’ve never gotten over one another. “Now we’re worse than strangers, we’re exes,” moans Anne, in a line I’ll admit made me both laugh and wince.

There’s also the hindrance of Mary’s flighty sister-in-law Louisa (Nia Towle), who starts out as matchmaker but ends up having designs on Wentworth herself (“He’s everything!”). Then there’s Anne’s dashing but shady distant cousin Mr. Elliot (Henry Golding), in line to inherit the family estate thanks to Sir Walter’s failure to produce a son.

Golding convincingly turns on the charm, but his is the least satisfyingly written character in this version — too crassly transparent to beguile someone as smart as Anne. He freely confesses his scheme to prevent Sir Walter from remarrying and siring a male heir, even while wooing Anne. Mr. Elliot was designed to be a figure of mystery with a hidden agenda; exposing all that from the outset undermines his effectiveness.

In the interest of making the story more zippy and straightforward, much of Austen’s nuance is jettisoned, particularly the double bind of Anne not wishing to disappoint family friend and adviser Lady Russell (Nikki Amuka-Bird), who herself feels remorse for having counseled Anne against marrying Wentworth years earlier. The regret that seeps through the novel is significantly diluted.

But any sacrifices in terms of texture are more than compensated by the warmth Johnson brings to the central role, straddling the divide between now and then with graceful command. Her intimacy with the camera appears quite natural, making her a good fit for Austen’s free indirect discourse, and her English accent is more than passable. Jarvis (Peaky Blinders, Lady Macbeth), with his sexy stubble and mutton chops, makes a fine Wentworth, smoldering quietly while keeping his cards close to his vest. For anyone not too bothered by departures from the novel, the romantic denouement will be immensely pleasurable.

Persuasion doesn’t have the Wes Anderson-esque visual sumptuousness of Autumn de Wilde’s Emma from 2020, but there’s a similar attention to detail in the gorgeous pastel interiors of John Paul Kelly’s production design, while Marianne Agertoft’s costumes evoke the period with a more relaxed, minimalist flair, in keeping with the modern take. (Sir Walter’s brocade coat is fop heaven.) DP Joe Anderson’s elegant compositions make the most of some beautiful countryside settings, notably when the party travels to Lyme Regis on the Dorset coast.

From the minute the trailer dropped, the Austenite gatekeepers were crying sacrilege, and sure, this will rankle lovers of the novel. But it’s a movie that knows exactly what it’s doing, using its source as a baseline rather than an unyielding blueprint, with a star ideally chosen to navigate its century-crossing gambit. She’s a woman susceptible to persuasion but ultimately driven by her own sense of agency. Approached as a free-standing rom-com only loosely tethered to its origins, the film is a sweet distraction.

[One of the film’s producers, MRC, is a co-owner of The Hollywood Reporter through a joint venture with Penske Media titled PMRC.] 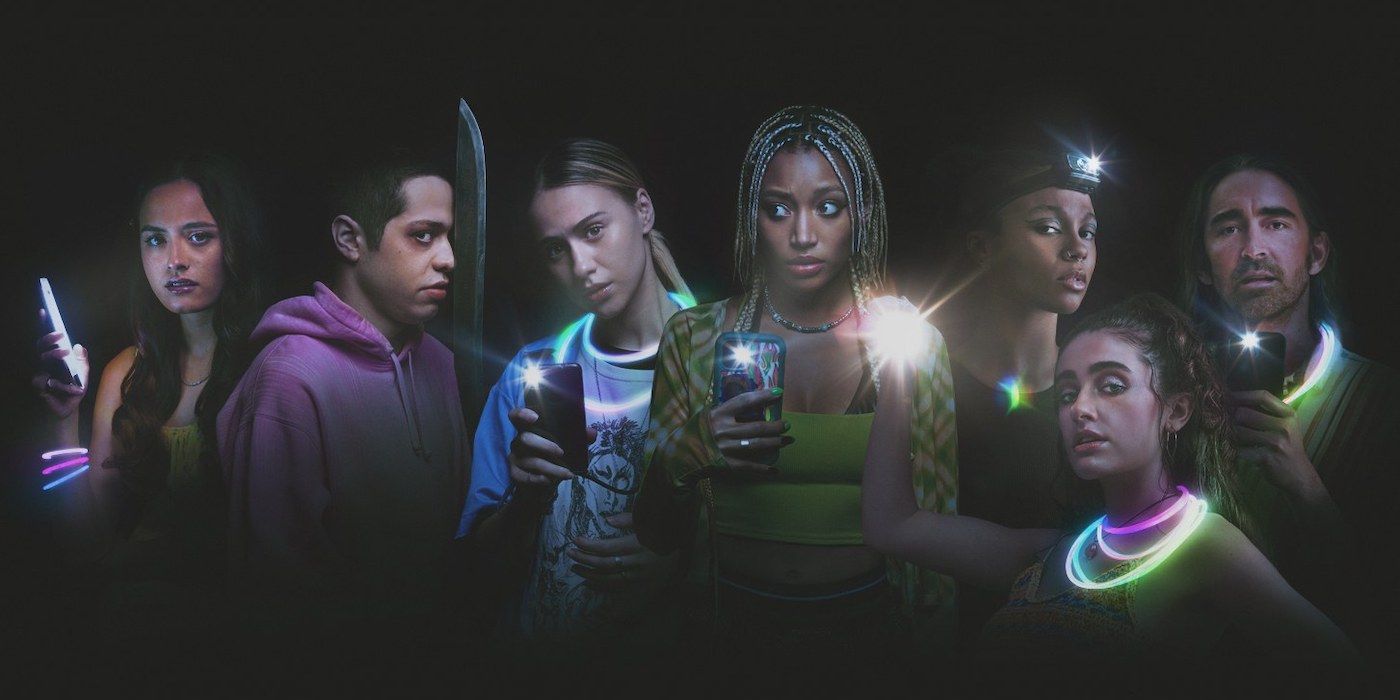 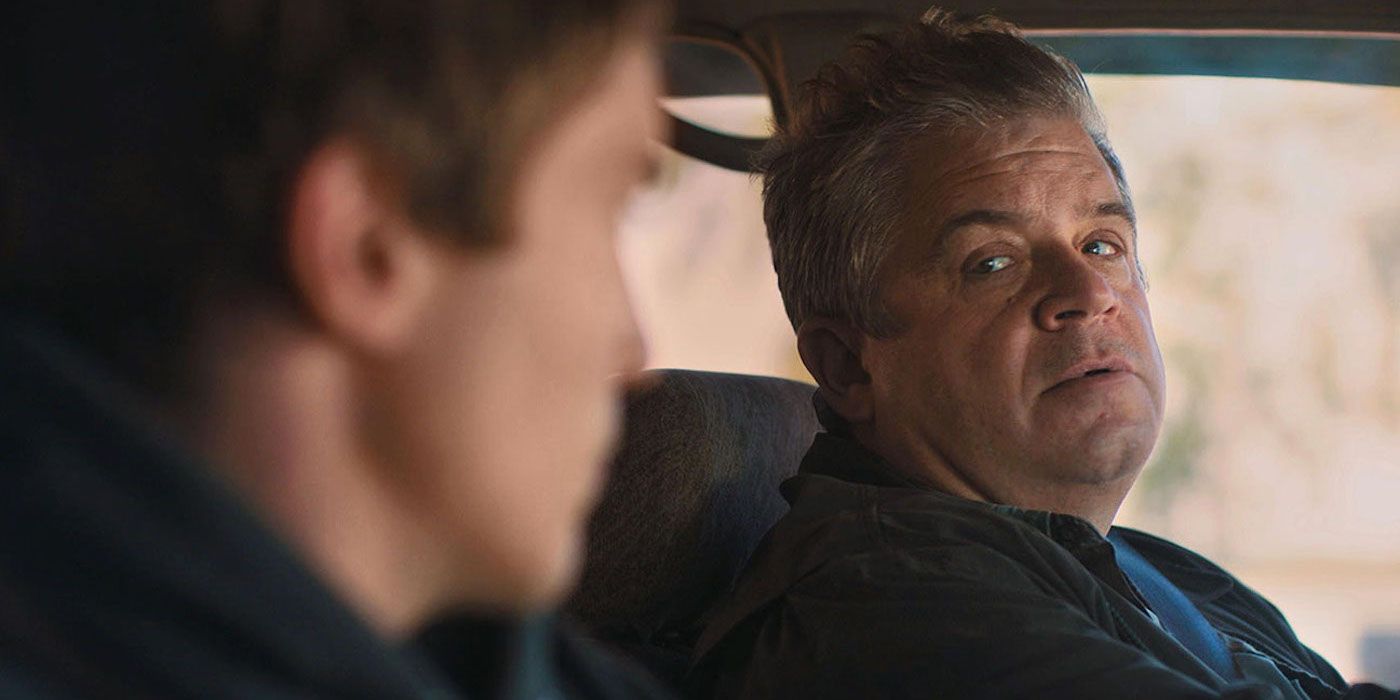 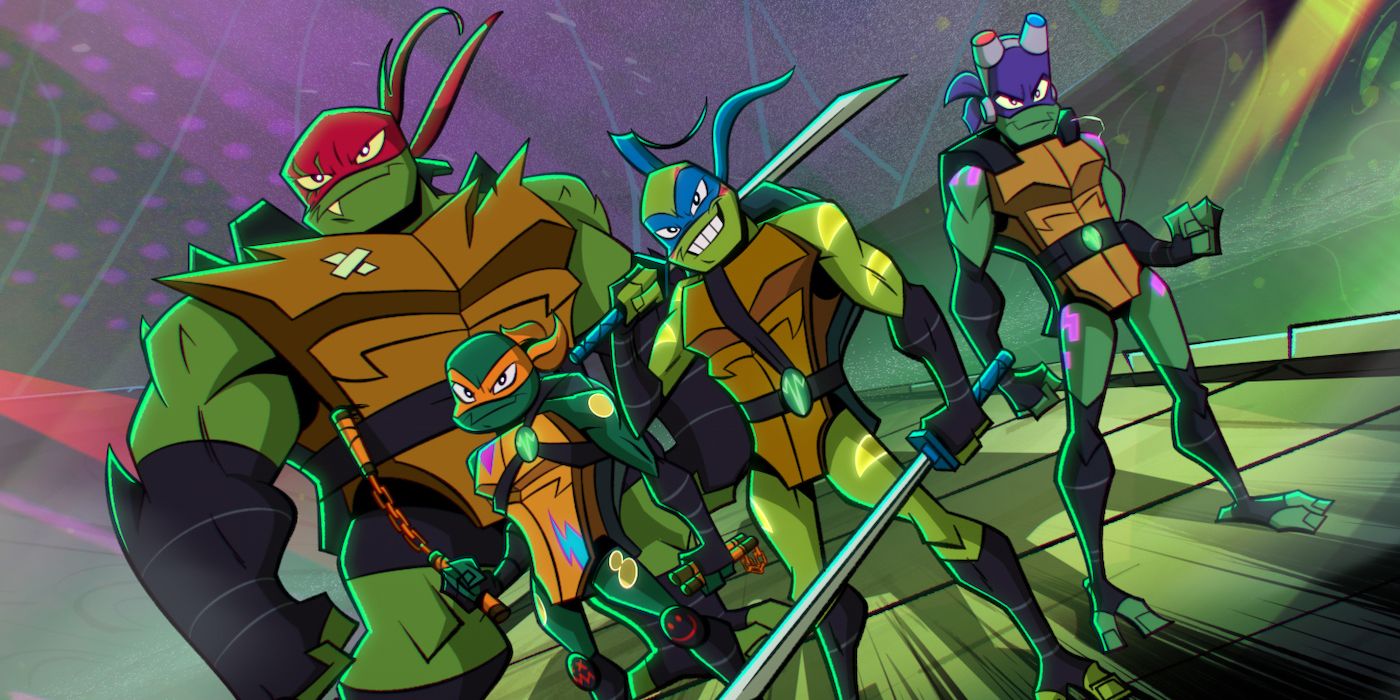