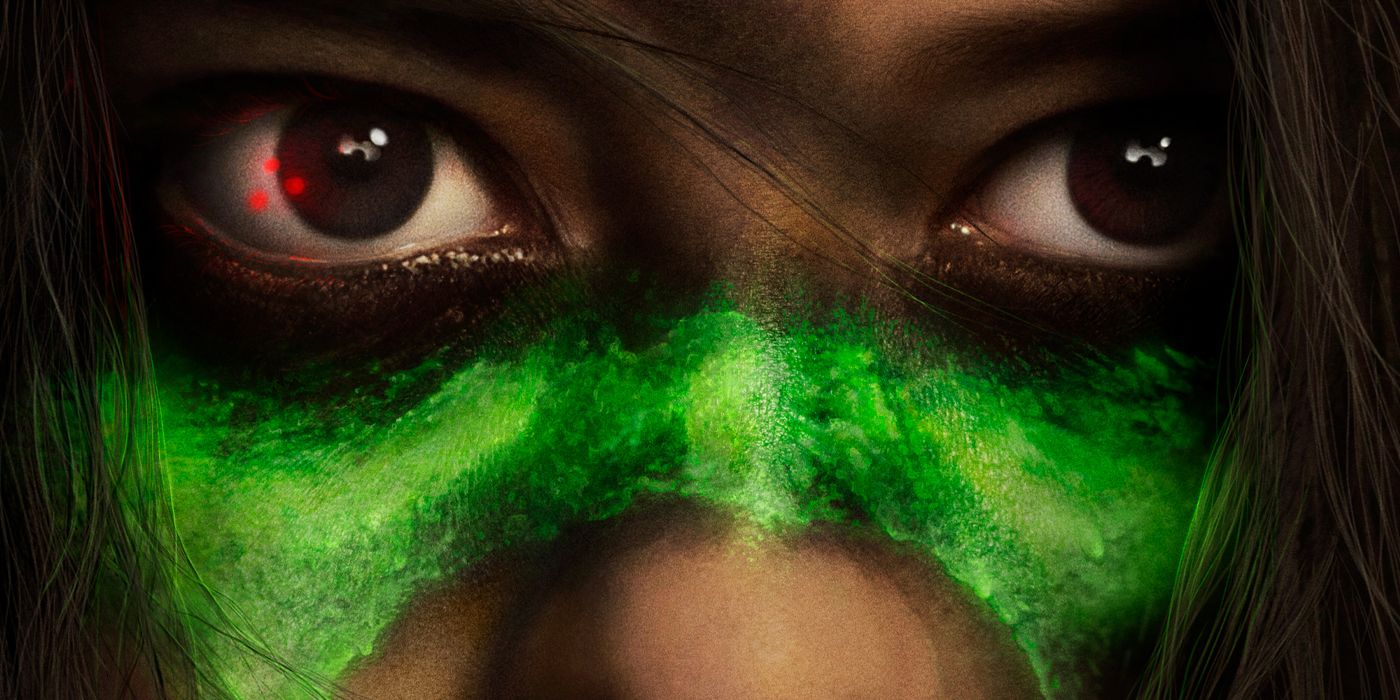 Breathing new life into a long-running, popular franchise is often considered a fool’s errand. Not only can it prove difficult to recapture the same magic of circumstance that made the first outing such a success, but it’s even harder to build out an existing world the deeper you get into it without running the risk of retreading narrative ground. Fortunately, director Dan Trachtenberg and screenwriter Patrick Aison have cracked the formula with this year’s Prey, which expands the world of Jim and John Thomas‘ Predator franchise not by continuing forward in a linear fashion, but going all the way back to the beginning, long before the events of the 1987 film ever take place. The result is a tense, engaging action-thriller that asks us to question exactly which of our leads has actually assumed the role of the Predator this time around, and which one might find themselves at a disadvantage on unfamiliar (and potentially unfriendly) territory.


While Prey is something of an origin story for its titular alien — it’s the Predator’s (Dane DiLiegro) responsibility to surveil the new world he’s been dropped off on while earning a front-row seat to natural selection at its bloodiest — it also works solely on the level of being a coming-of-age journey for its heroine. Naru, played by the soulful and mesmerizing Amber Midthunder, is a young member of a Comanche tribe who seeks to defy the position she’s been slotted into as a gatherer by default of her gender; instead, she has dreams of becoming a hunter, trapping and catching wild game and defending her tribe against external dangers just like her older brother, Taabe (Dakota Beavers). She’s met with skepticism and resistance not just from the other male hunters, but her own mother, who wants her to use the weapons at her disposal to collect various herbs and plants for a variety of medicinal purposes instead. (Ironically, it’s Naru’s knowledge of both hunting and gathering resources that later proves to give her a leg up over some of the men in her tribe, even those who pride themselves on being the best when it comes to taking down prey in their sights.) In spite of her detractors, however, Taabe is only ever supportive of his little sister’s ambitions, and the relationship between the siblings ends up becoming one of the film’s best emotional anchors, rendered by equally strong performances from Midthunder and Beavers through every scene they share together.


Above all the movie’s engaging dynamics, however, this movie is Midthunder’s to carry on her shoulders, and she proves more than adept at being not only our window into this rugged and oft-cruel world of survival, but a lead worthy of rooting for until the end credits roll. While it might seem as though Naru is punching above her weight class in trying to confront the Predator, an extraterrestrial warrior with more than a few technological superiorities in the weapons department, Prey‘s script makes the smart move of letting Naru’s knowledge give her the edge. She knows she can’t actually battle this enemy in straight hand-to-hand combat, so she reaches for what she can rely on: her familiarity with this land, and how to use that to her benefit in the fight against someone bigger, stronger, and better-equipped. In this Predator prequel, it’s absolutely a case of brains against brawn, but the ways in which Naru wields her own underestimated power leads to some of the most exciting action set pieces of the whole film.

Previous Predator movies have given less effort to dwelling on inward motivation for these alien invaders and afforded much more screentime to how many explosions can be packed into a two-hour span. Prey, by comparison, feels like the first instance in a long while that actually focuses on the philosophy of the Predator as a character — and there’s a terror that’s derived from the realization that his mindset is singularly driven by one instinct. Within his first few days on this new planet, the Predator seems entirely focused on discovering what — or who — could pose the greatest threat to him, and adapts his hunting strategy accordingly. He’s not interested in targeting entirely helpless victims, or someone that has been strung up with the clear intent of baiting him out of self-camouflaged hiding. Once we’re clued into the fact that the Predator is only interested in taking down what he views as competition, the question becomes: who’s hunting who at this point?


Beyond a script that allows us an even deeper glimpse into the main antagonist’s moral code, Prey is a film that uses every part of its natural surroundings to create striking visuals as rendered by cinematographer Jeff Cutter. One fight scene that takes place within a burning forest, surroundings half-obscured by smoke and ash, evokes a terrific sense of apprehension, as the Predator’s targets wait with tremoring breath for the moment when he’ll leap down from the skeletal trees and start slicing them to ribbons. When you pair that with some of the most excellent stunt choreography committed to screen, Prey manages to fire on all cylinders, not just on a physical level but also in continually reminding us of the greater emotions at play in every scene. In an environment where one wrong move could result in your enemy getting the upper hand, the stakes literally couldn’t be higher — but they’re also the perfect means through which our lead can double down on what she’s capable of, as Naru literally fights tooth and nail (and with her loyal dog Sarii at her side, played by a canine actor who seems very happy to be making a movie) to protect her people from the biggest menace they’ve ever faced.


Prey conclusively works by taking the Predator franchise back to basics, stripping away much of the technology and giant explosions in favor of focusing on a character-driven narrative of struggle and triumph. It doesn’t mean that this movie skimps on the action — far from it — but it’s also proof of how good these stories can be on a smaller scale. Sometimes, true power isn’t about how many advanced tools you have in your arsenal; sometimes, it’s as fundamental as knowing the land you come from, and how to make that your weapon. The only real downside to Prey is the streaming format through which it’ll be released, with the 20th Century movie being shuttled over to drop on Hulu later this week. It’s no hyperbole to say that this is a film that demands to be seen on as big a screen as possible, if only in order to thoroughly appreciate one of the best action movies of the year thus far, let alone one of the best Predator movies since the first.

Prey will be released exclusively on Hulu on Friday, August 5. 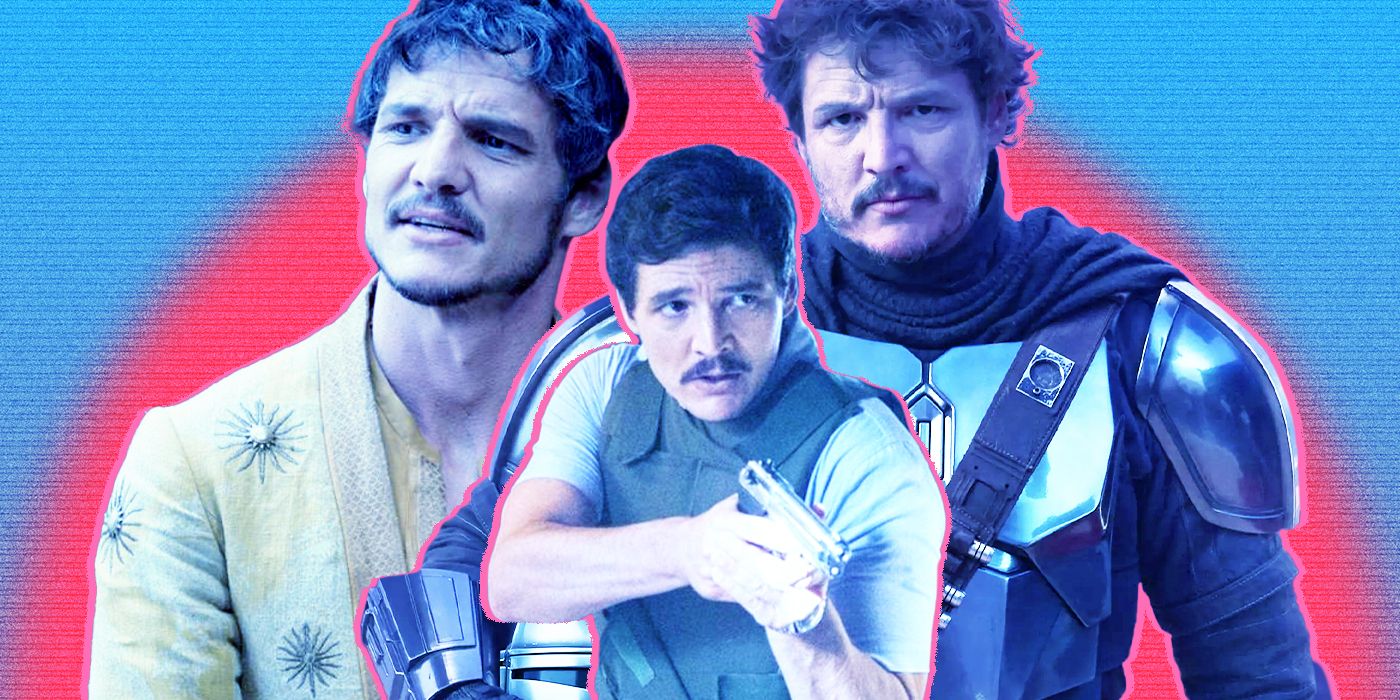 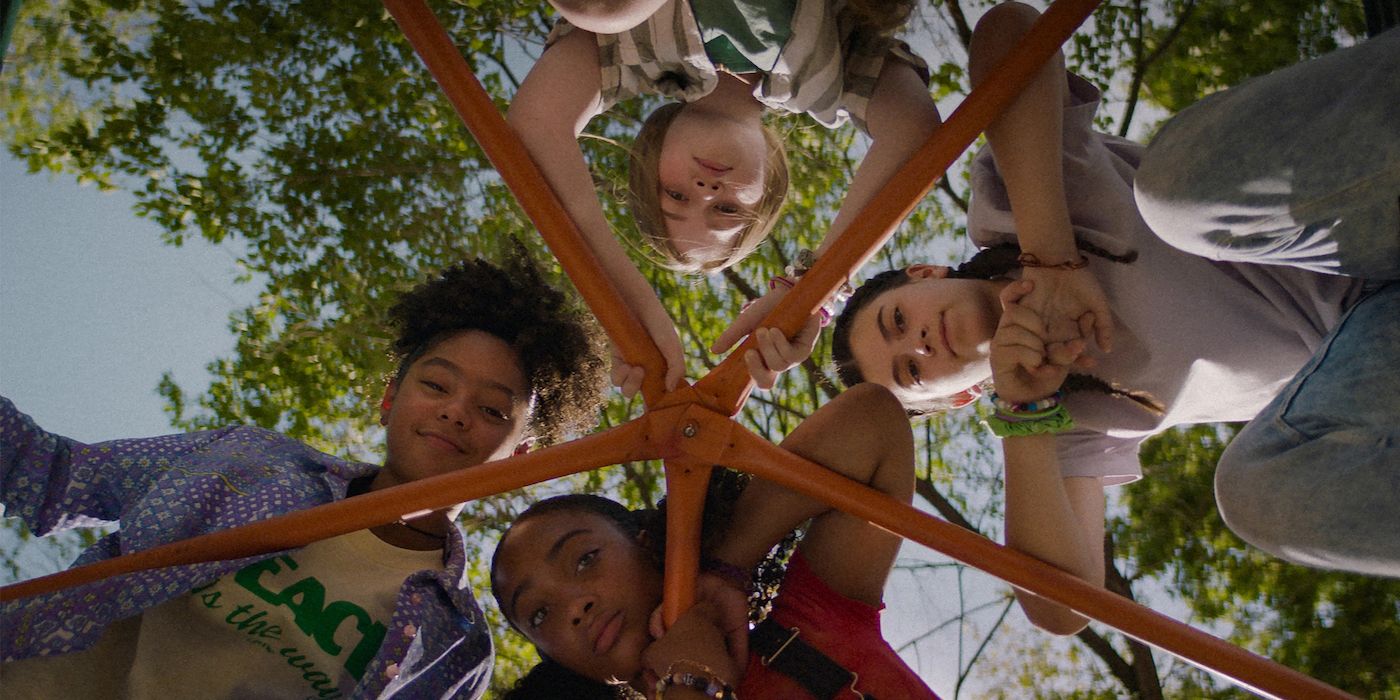