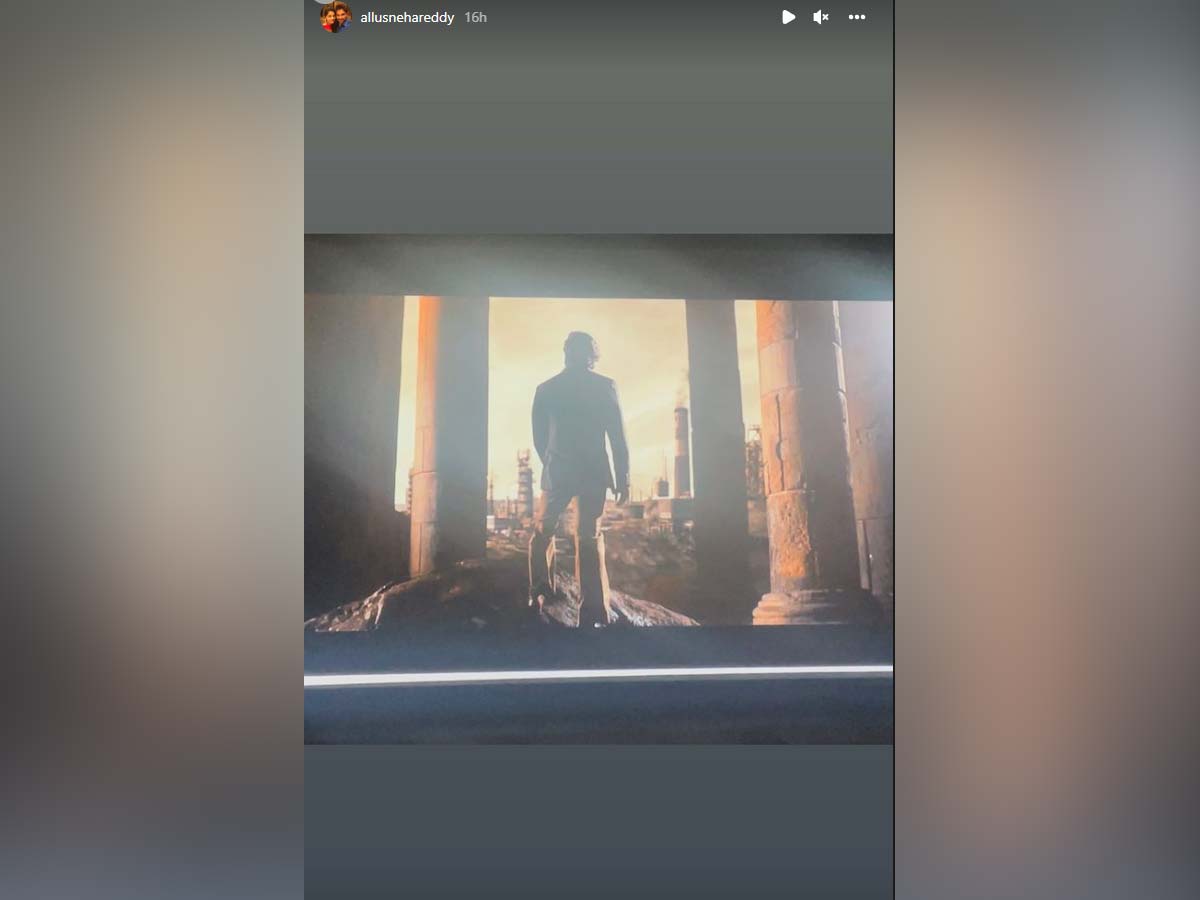 Stylish star Allu Arjun is currently prepping for his upcoming movie, Pushpa: The Rule which is expected to go on the floors very soon. Directed by Sukumar of Rangasthalam fame, the movie is a sequel to Pushpa: The Rise. Kannada lady Rashmika Mandanna will be seen sharing the screen space. Only few Telugu celebrities including Prabhas, Allu Arjun and Ram Charan showered praises on Yash starrer KGF 2 and now the name of Sneha Reddy has also been added in this list.

Few days ago by posting a series of tweets, Allu Arjun had  praised  Yash starrer and he wrote: “A spectacular show by Prashanth Neel garu. My respect to his vision and conviction. Thank you all for a cinematic experience and keeping the Indian cinema flag flying high.”

Yash had  replied to Allu Arjun’s tweet and thanked Pushpa star. Now, it is the turn of Allu Arjun’s wife Sneha Reddy to watch and promote KGF 2.

Few days ago, Sneha Reddy took to Instagram and conducted a Q&A session. One of her followers asked her to reveal the favourite food of  her husband Allu Arjun. She said that he likes Biryani.

On the work front,  Bunny  was last seen in the movie Pushpa: The Rise under the direction of Sukumar, which was a huge hit at the box office.