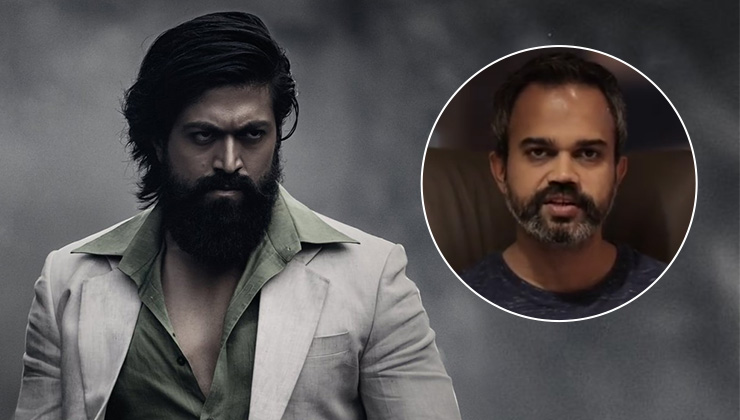 The director of Yash starrer KGF and its sequel, Prashanth Neel has said that the third film in the franchise is on the cards. KGF Chapter 2 was released in April and it performed exceptionally well at the box office. Apart from Yash, the film also starred Srinidhi Shetty, Raveena Tandon, Sanjay Dutt and Prakash Raj. The actor delivered phenomenal performances.

The second part end credits teased fans for a third instalment. Now, KGF director was asked if third part is really happening and he told the YouTube channe Galatta Plus, “There is definitely a possibility of Chapter 3. That also comes out of compulsion.”

Vijay also added that going forward they are going to create a Marvel kind of universe. He added, “We want to bring different characters from different movies and create something like Doctor Strange. The way it happened in Spider Man Home Coming or Doctor Strange. So that we can reach a wider audience easily.”

Also Read: Prabhas to be seen in double role in Prashanth Neel’s Salaar? Deets inside