HomeSouthsuperNaga Chaitanya feels ‘there’s nothing wrong in nepotism’, calls it 'an opinion’
Southsuper

Naga Chaitanya feels ‘there’s nothing wrong in nepotism’, calls it 'an opinion’ 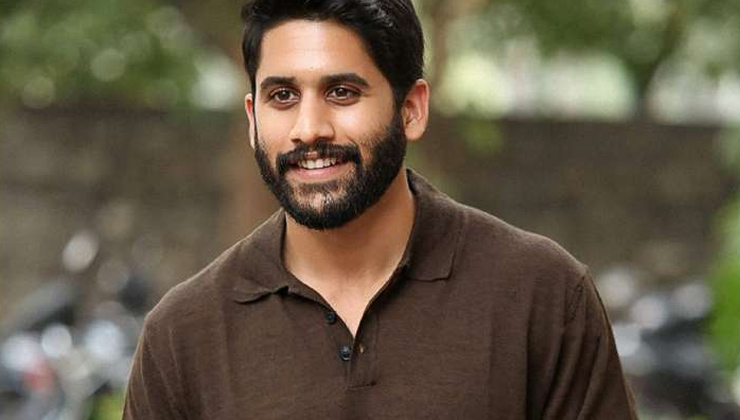 Every actor and human being on the planet has a different take on nepotism which has gained momentum on social media. Among many, now, actor Naga Chaitanya who is going to make his Bollywood debut with Aamir Khan in Laal Singh Chaddha shed light on nepotism in the Telugu industry. He was asked how the South welcome the star kids and looks forward to watching the next generation of film stars while the Bollywood star kids are being trolled for coming from a filmy background.

The Laal Singh Chaddha actor told DNA, “What’s wrong (coming from a film family). My grandad was an actor, and my dad got inspired by him and became an actor. I saw these two amazing actors and I got inspired by them and wanted to take that forward. I feel there’s nothing wrong in that. It’s just a beautiful journey that we are trying to continue.”

Naga Chaitanya added, “Like, even for a journalist, if their son/daughter came up to them and said ‘I want to be a journalist’, am sure their parents would be very proud and encourage them by saying ‘get better at it…this is what we did right, this is what we did wrong’. There’s so much learning that they can pass on from generation to generation. End of the day, we are all here to contribute to society and to entertain people in some way or the other. That’s the final goal. There’s no right or wrong to anything, it’s an opinion at the end of the day.”

In the previous episode of Koffee With Karan season 7, Vijay Deverakonda also spoke about nepotism and mentioned that it’s not easy breaking in when you are a stark outsider with absolutely no access to the industry at all. He thinks that the worlds are not fair to outsiders. “We are not all born with the same financial status, we are not born with the same height,  with the same looks, or with the same physical abilities and I had never blamed someone or disliked someone for being born to a rich father may be where I was struggling to pay rent, to someone born in the industry. It’s not her fault or any star kid’s fault that they are born to a parent who are acting,” Arjun Reddy actor added.