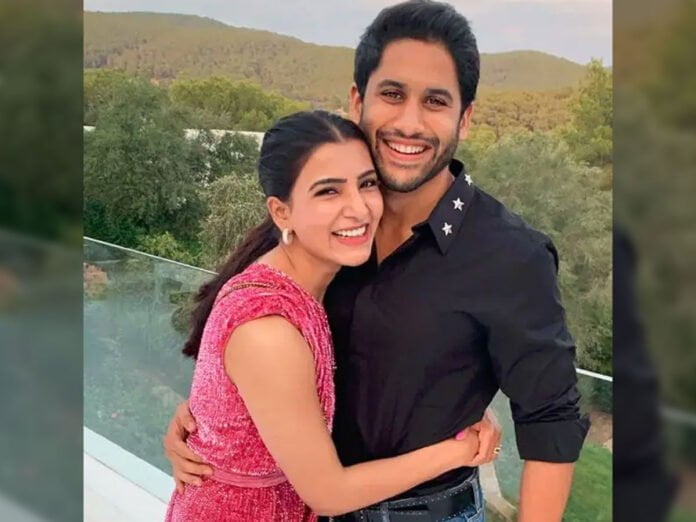 On Monday the trailer of Love Story starring Akkineni Naga Chaitanya and Sai Pallavi was released and it received decent response by the movie lovers and Akkineni  fans. Samantha Akkineni watched the trailer and heaped praises for the film. She also sent best wishes to the team.  also shared Naga Chaitanya’ Love Story trailer and congratulated the cast. But she avoided tagging Chaitanya in her tweet, that raised the doubt.   But now Naga Chaitanya thanked his wife  Sam on Twitter as he wrote on the wall of Twitter, “Thanks Sam.”

As soon as  Josh actor replied, fans celebrated as they took the couple’s gesture for each other as their way to put divorce rumors to rest.  The couple have not responded to the speculation directly. One of the netizen named Deepika said: And and this is enoughhhhh to stop the nuisance. Another netizen said: They aren’t getting any Divorce and all stop Thinking”

Akkineni couple are putting out minor hints stating that everything is normal between them but they are not confirming anything about the divorce rumors in public. 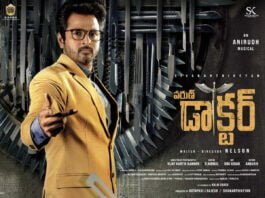 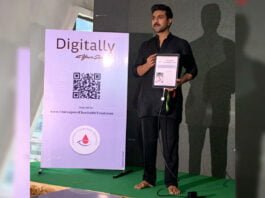 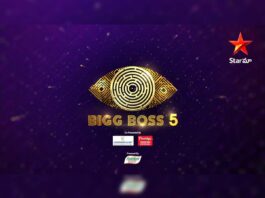 Bigg Boss 5 Telugu: 9 contestants in nomination for elimination this time