HomeSouthsuperRam Charan’s wife Upasana talks about not having kids
Southsuper

Ram Charan’s wife Upasana talks about not having kids 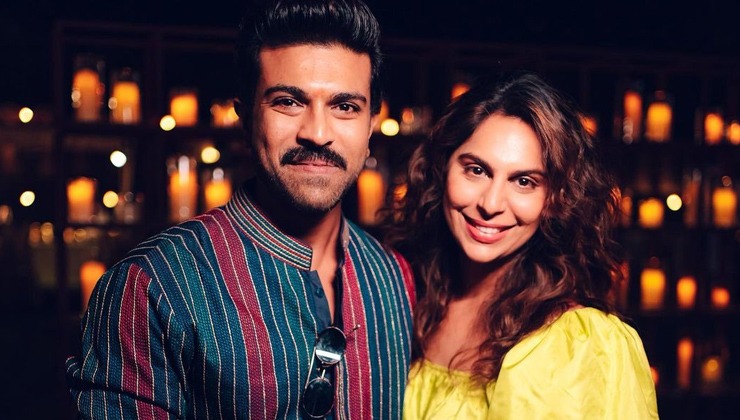 Actor Ram Charan and his wife Upasana Kamineni Konidela have been married to each other for 10 years now. However, after every marriage, fans always wonder if they will welcome a little member into their family. Speaking about kids, Upasana leaves the internet stunned when she opened up about her decision not to have kids and also the societal pressure to do so during an interaction with spiritual leader Sadhguru.

Throwing in a reference to her husband’s recent hit RRR, she then said, “I have been very happily married for 10 years now. I love my life, I love my family but why do people find it their duty to question my RRR.” Upasana went on to explain what she meant by RRR as she said, “RRR is my relationship, my ability to reproduce, and my role in my life. There are so many women like me who would want an answer to this.”

Praising her decision, Sadhguru then replied, “Man is worried about carbon footprint but if the human footprint is reduced, there is no need to worry about global warming too. So, it’s good to see women who chose to not reproduce.” At this response, Upasana said, “I would make you speak with my mother and mother-in-law very soon.”

Interestingly, Ram Charan also earlier opened up about having kids and clarified, “As a son of Mega Star Chiranjeevi, I have the responsibility of making fans happy. If I start a family, I may deviate from my mission. Upasana also has a few goals. So, we decided not to have kids for some years”.

Ram Charan and his wife Upasana have been married since 2012. But whenever they post pictures together, fans also leave comments like ‘start a family’ on their posts.

Also read: Ram Charan has ‘holiday on his mind’ with Upasana but has to wait due to RC 15 shoot