HomeSouthsuperRGV review on Vikrant Rona:  I must say it’s looking Next Level...
Southsuper 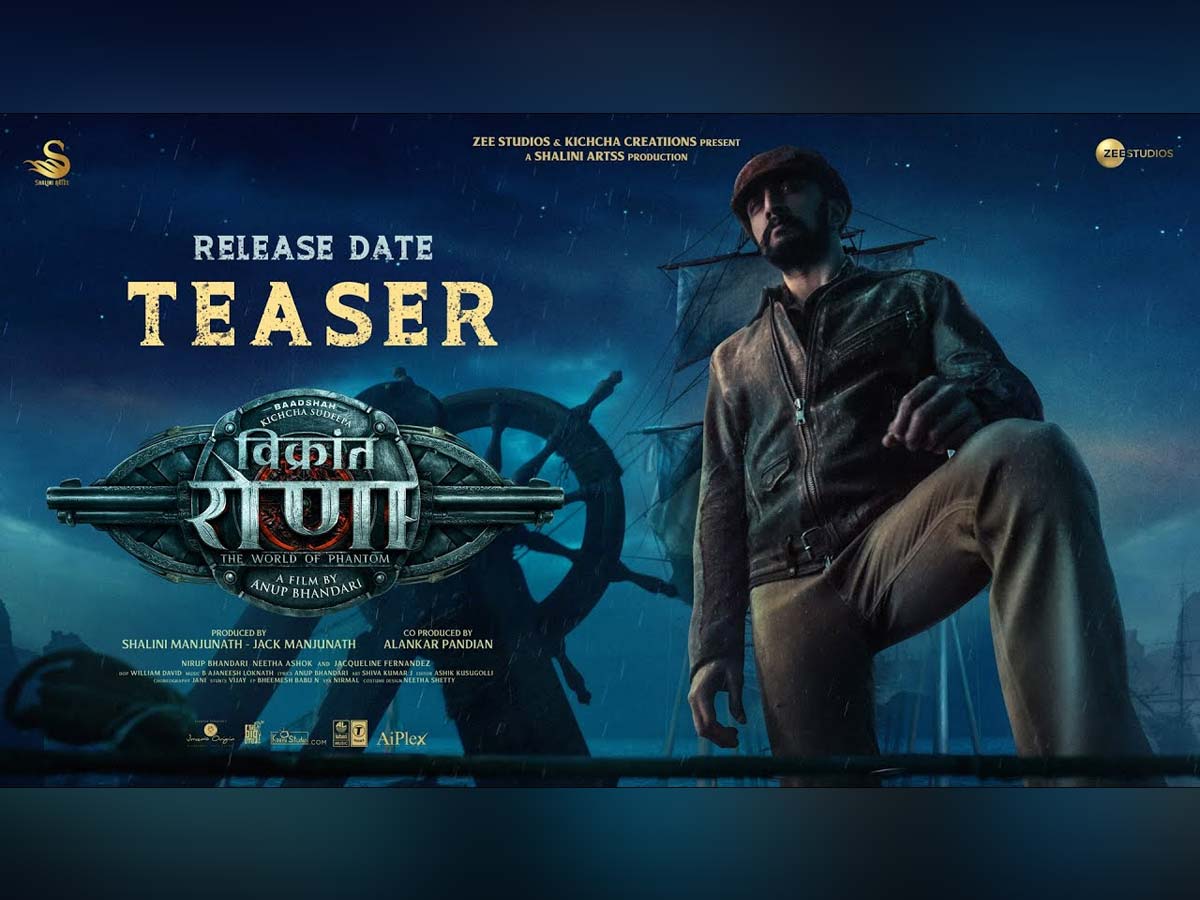 Satya helmer RGV revealed that that he watched some footage of the film Vikrant Kona in 3D and he  was impressed very much. He further stated that  the movie is absolutely marvellous and he is eagerly waiting to watch the next level movie.

On the otherside, Anup Bhandari thanked to RGV for his applause by posting a tweet: Thank you RGV sir! You have magnified our faith in our 3D quality ten folds with your kind words! #VikrantRona

Vikrant Rona is  pan India film in 3D to see a global release on 28th July.  The action thriller drama  produced by Jack Manjunath, under the Shalini Arrts banner and in association with producer Alankar Pandian and the music is composed by B Ajaneesh Loknath, and the cinematography is by William David.

Had the good fortune to see some 3 D footage of @KicchaSudeep ‘s #VikrantRona directed by @anupsbhandari ..And I must say it’s looking NEXT LEVEL ..ABSOLUTELY MARVELLOUS …Can’t wait to see full film on July 28 th https://t.co/UgnRbGfX40