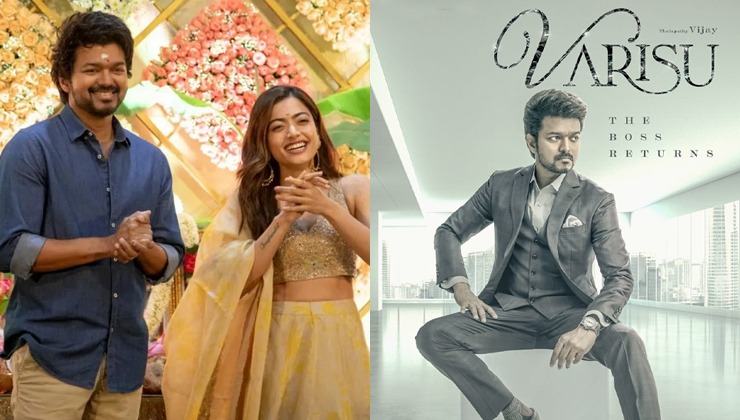 Thalapathy Vijay and Rashmika Mandanna starrer Thalapathy 66 has finally got a title. It is titled as Varisu. National Award-Winning director Vamshi Paidipally is the director of the film and is one of the most anticipated upcoming movies. Ahead of Vijay’s birthday that is on June 22, the makers revealed the title and the first look poster. Vijay looks dapper in a suit in the poster of Varisu.

Have a look at Varisu’s poster.

Vamshi Paidipally, has also written the story of the movie with writers Hari and Ashishor Solomon apart from directing. S Thaman is composing the music for the film. It went on floors in April this year and is slated to release in Pongal next year.

For the unversed, Thalapathy 66 is Vijay and Rashmika’s first movie together. So, fans are very much excited about their collaboration.

Earlier, in a television interview, producer Dil Raju called Thalapathy 66 a family entertainer. He had said, “When Vamshi narrated the story, we loved it. Vijay has done family entertainers in the past. Thalapathy 66 will be one such film. It will be emotionally strong. Since he is a big actor, the film will have all commercial elements, including action and comedy.”