HomeSouthsuperWhen Samantha Ruth Prabhu revealed her first salary and the cost will...
Southsuper 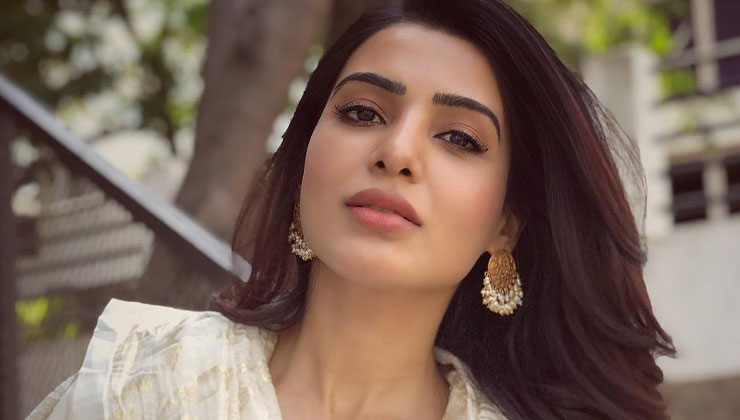 Samantha Ruth Prabhu is one of the most talented actresses in the industry. The actress made her acting debut in Telugu romance film, Ye Maaya Chesave and later on went on to star in many films. With hard work and talent, she has successfully made a mark for herself. Today, she is one of the highest-paid actresses in Tollywood. However, did you know that her first salary was only Rs 500?

The actress earned her first income when she was in 10 or 11th class. During an Instagram live session, when one of her fans asked her about her first salary, she said, “My first income was 500 rupees for an eight-hour day as a hostess in a hotel for a conference… it was in 10th standard or 11th standard.”

The actress’ manager Seshanka Binesh then issued a clarification stating that there was a ‘technical glitch’. She issued a statement which was later shared by Samantha on her Instagram Stories as well. She wrote, “Due to a technical glitch, a post on Instagram got erroneously cross-posted on Samantha’s account. We are working on the case and shall escalate the same with team Instagram. Apologies for any confusion cased on the same.”

On the work front, Samantha has interesting projects in the pipeline. The actress will be seen in the mythological film Shaakuntalam. She will also be seen in Yashoda. Apart from that, Samantha is busy shooting for a Telugu romantic movie Kushi with Vijay Deverakonda.

On the other hand, she will also make her Bollywood debut with Russo Brothers’, Citadel. It also stars Varun Dhawan. For the uninitiated, Samantha has also signed her first Hollywood film, Arrangements of Love.