Will Rashmika Mandanna’s character get killed in Pushpa 2? Producer reacts 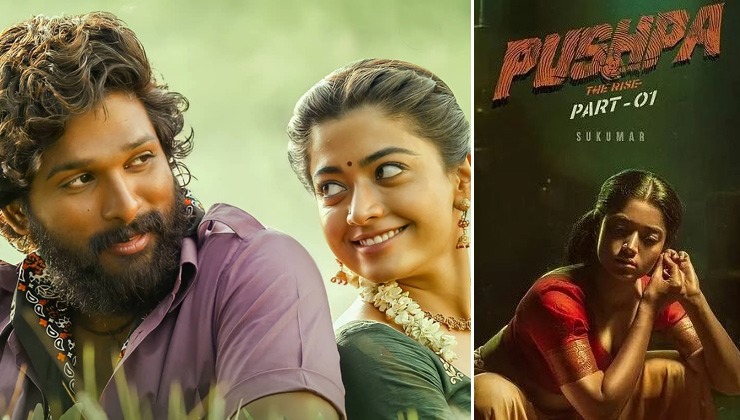 Allu Arjun and Rashmika Mandanna starrer Pushpa: The Rise released in December last year. It was a blockbuster and broke several records at the box-office. Now the fans are eagerly waiting for its sequel, Pushpa: The Rule. Pushpa 2 is yet to go on the floors, and there have been speculations that Rashmika’s character Srivalli might get killed in the second installment. In an interview with Pinkvilla, Pushpa’s producer Y. Ravi Shankar has reacted to the speculations.

The producer said, “That’s all trash” and also called it “nonsense” and “false news”. He further said, “Until now we didn’t hear the story to be fair and frank, so it’s not like that, and all these are speculations. At this point of time you write anything on that film, no one knows anything about that, so they believe in it. This is being carried by other websites and TV channels also, but it’s false news.”

When asked if Rashmika’s character lives in Pushpa part 2, he said, “Ya ya, sure”. Rashmika played Allu Arjun’s character’s love interest. Their chemistry was very much loved by the audience.

The shooting of the sequel is expected to start by the end of July. Producer Bunny Vas had also said in an interview that, “#PushpaTheRule shoot will start from July end and we are aiming to release it in summer 2023. By dussera, we’ll announce the new project of #AlluArjun garu”

Stay tuned for more such updates on Pushpa 2 and other South movies.

Also Read: Pushpa:The Rule – Will Rashmika Mandanna aka Srivalli get killed in the sequel? Fans speculate