Bhool Bhulaiyaa 2: Here’s how much the cast of got paid as fees 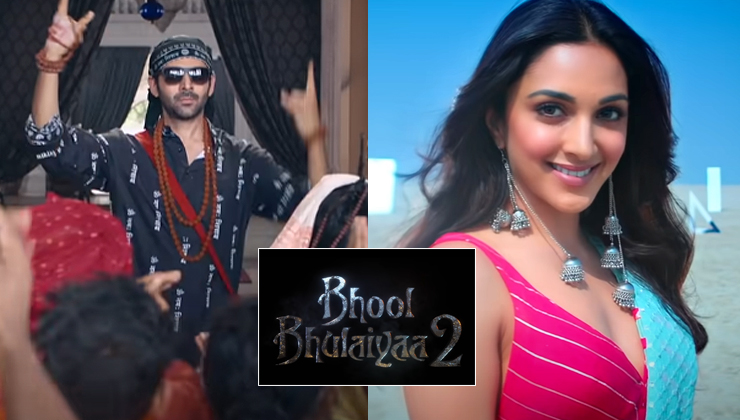 The movie features Kartik Aaryan in a key role, playing Rooh baba, a ghostbuster. It also stars Kiara Advani, Tabu, Rajpal Yadav, and Sanjay Mishra, amongst a few others. Ahead of the movie release, take a look at how much the cast of Bhool Bhulaiyaa 2 got paid as fees.

Here’s how much Bhool Bhulaiyaa cast got paid as fees!

Kartik reportedly got paid a hefty price of Rs 15 crore as fees. The actor plays Ruhan Randhawa aka Rooh Baba in the movie.

Kiara plays the role of Reet Thakur in the sequel of movie Bhool Bhulaiyaa. The actress was cast opposite Kartik Aaryan. And, Kiara Advani has reportedly got paid Rs 2 crore for her role.

Tabu plays Kanika Sharma in the upcoming movie. Reportedly, she got paid a whopping amount of Rs 2 crore for her role in the movie.

The actor reprises in his role of Chote Pandit from Bhool Bhulaiyaa. As per reports, he has got paid a whopping Rs 1.25 crore to play Chote Pandit in the sequel.

The veteran actor is known for his stellar performances. He plays the role of a Pandit in the movie. And, a glimpse of Mishra in the trailer is fascinating. Sanjay Mishra reportedly got paid Rs 70 lakhs for his role in the film.

Upadhyay will be seen playing the role of Tabu’s husband in the movie. The actor got paid Rs 30 lakhs as fees for his role in Bhool Bhulaiyaa 2, as per reports.

Sharma, who is known for his performances in the comedy genre has charged a fee of Rs 20 Lakhs to play a character in the movie, according to the reports.

The actor will be seen in the upcoming horror comedy. Reportedly, he got paid Rs 5 lakhs as fees for playing the role in the film.